KODALINE, Villagers, Hozier and James Vincent McMorrow are among the nominees for the Choice Music Award Song of The Year.

Hozier's hit Take Me To Church is a strong favourite to win the public vote on a shortlist which also includes songs by I am The Cosmos, Daithí, Two Door Cinema Club and The Strypes.

The overall winner will be revealed at the Meteor Choice Music Prize Live Event at Dublin's Vicar Street on February 27 with a trophy and €3,000 going to the victor.

The list of nominees follows the announcement of the Album of the Year nominees earlier this month.

The shortlist was decided by the Meteor Choice Music Prize judging panel and the Irish airplay charts for 2013. 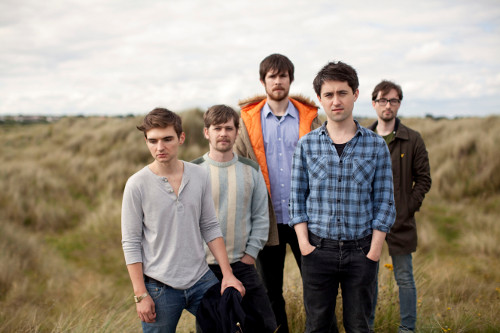 Cast your vote through the Meteor Facebook page www.facebook.com/meteor or by texting ‘SONG’ to 085 711 4444 for a list of nominees. You must be in Ireland to vote by text.

Tickets for the Meteor Choice Music Prize Live Event are on sale from all Ticketmaster outlets and from www.ticketmaster.ie priced at €23.50 including booking fee.