NOW THAT'S what you call a line-up.

Tonight marks the final Late Late Show of 2020, and to say they're going all-out for it would be an understatement.

Tonight, Bono, Shane MacGowan, Imelda May, Hozier and more will take part in a very special fundraiser for the Simon Community, the nationwide charity helping those who are struggling with homelessness.

The idea first came about ten years ago, when Glen Hansard-- who penned the Oscar-winning song Falling Slowly for film Once-- took to the streets of Dublin to busk and make money for those experiencing homelessness.

Each year since then, some of Ireland's biggest musicians have taken to Grafton Street to belt out a few tunes and raise some much-needed funds, with a large crowd both expected and encouraged to take part.

This year, sadly, this wonderful tradition cannot happen-- but instead, some of Ireland's best musicians will instead perform on a special episode of the Late Late show, titled The Late Late Show Busk for Simon.

U2's Bono, The Edge, Imelda May, Hozier, John Sheahan, Finbar Furey, Shane MacGowan, Danny O’Reilly, Róisín O, Declan O’Rourke, Lisa O’Neill, and Kodaline’s Steve Garrigan are just some of the stars who will appear on the show to perform and pledge their support to the Simon Community, with the special episode promising music, stories about Busking throughout the years, and the essential work of the Simon Community. 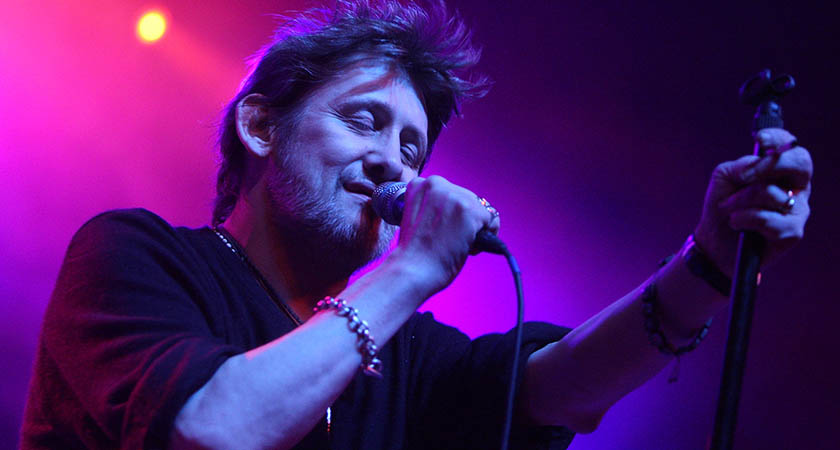 Presenter Ryan Tubridy said tonight's show "will "certainly be a night to remember with the best of Irish talent in one room coming together for some incredible performances".

"In return, our friends here are asking viewers to dig deep to donate to the Simon Community and to help our brothers and our sisters who are currently homeless to get off the streets, to be safe, to be warm, to be treated with dignity and decency and ultimately to get the type of secure housing that everyone deserves." 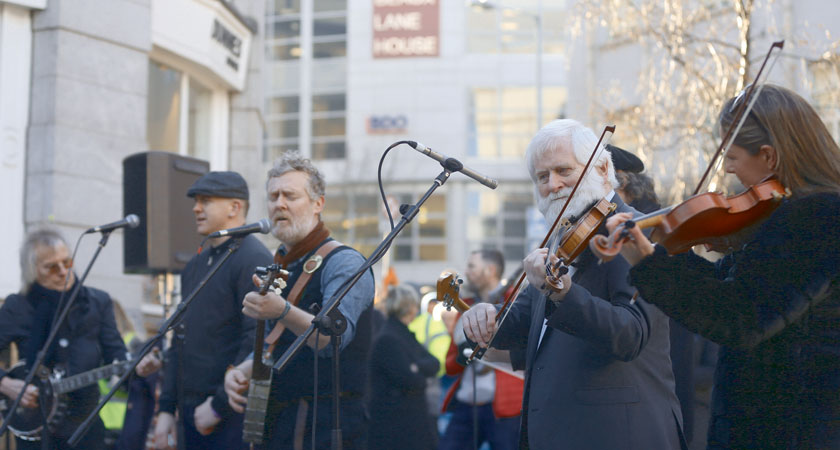 Last month, a special charity appeal during the Late Late Toy Show led to people across Ireland and beyond donating more than €6 million, and the hope is that something similar can be done to help the many homeless people in the country.

According to RTÉ, tonight's show will see Grafton Street Busk veteran and all-round legend Imelda May appearing from London for a spellbinding performance of On Raglan Road, with John Sheahan, Finbar Furey, Lisa O’Neill, Glen Hansard, and Shane MacGowan joining in from The Late Late Show studio.

Tubridy will also interview special guest Philip Powell, who was struggling with homelessness when he struck up a friendship with Glen Hansard and became a staple performer of the Grafton Street busk. Philip will speak of his experiences of being homeless on and off for two decades.

U2's Bono and The Edge will perform a beautiful acoustic version of U2’s Walk On, and chat to Ryan about "their experiences with the busk, the power of music to carry people through, and life off the road from the band".

You can catch the Late Late Show BUsk for Simon tonight on RTÉ One at 9.35pm, or the RTÉ Player.

Busk on the London Underground for the St. Patrick’s Festival