A BOYZONE member is expected to join this year's I'm A Celebrity, Get Me Out Of Here!

Musician Keith Duffy has been tipped to be among the celebrities entering this year's show, which is usually held in the Australian jungle.

This year, due to the ongoing crisis and strict border controls, the series will instead be held in Gwrych Castle in Abergele, North Wales, but Ant and Dec will still be on hand to present the show, so apart from the weather and lack of venomous animals, the premise is largely the same.

Keith Duffy's participation had been widely rumoured for some time, but the rumour mill has now gone into overdrive as BoyleSports recorded an influx of bets being placed on the singer to enter the 'jungle'.

On Tuesday, punters requested that the Dublin singer be added to the betting, and the odds have already been slashed to 1/2. 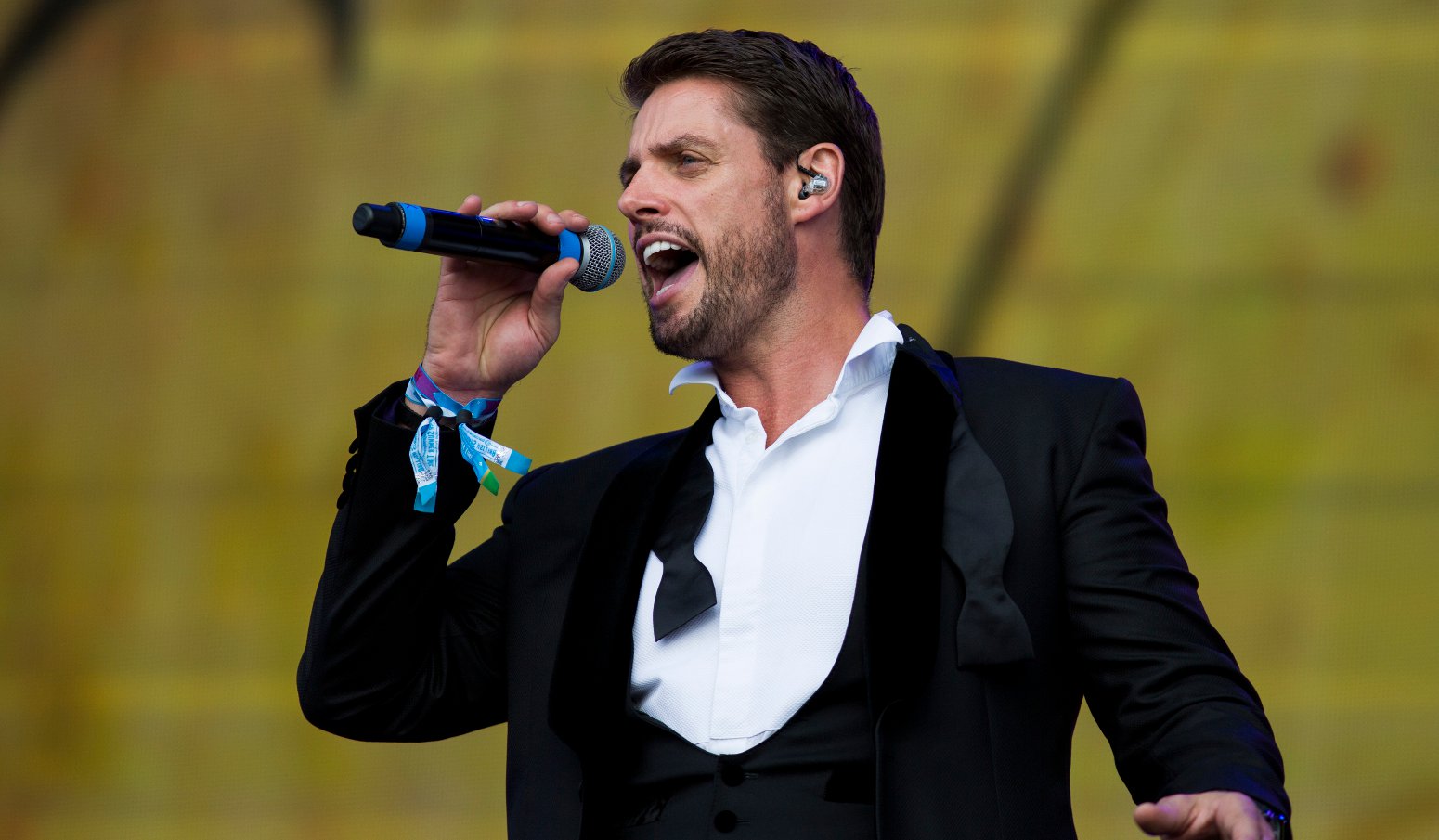 BoyleSports spokeswoman Sarah Kinsella admitted the betting "came as a bit of a surprise, especially as he was quickly hammered into 1/2 from 5/2."

Duffy hasn't been confirmed as a participant in the show yet, but already punters are betting that the will emerge as the overall winner of the show, with bookies noting he had dropped from 10/1 to 5/1 to be crowned the 'King of the Jungle'.

I'm A Celebrity.. Get Me Out of Here! is set to air on a nightly basis beginning from next month.