“EVERYBODY treats me like a relative, like a friend, and I love that. I love the reception I get in Ireland. The people I meet in the street there are just amazing to me. Even in space I could feel their warmth coming through the social media. Just incredible really.”

Commander Chris Hadfield captured the nation’s heart last year with his tweets from space ‘as Gaeilge’ and his photos of Ireland taken from the International Space Station.

He has a huge one million plus following on Twitter and his space rendition of a David Bowie classic has been viewed millions of times on YouTube.

He is a proud Canadian, but you get the impression a tiny – and at this stage, growing! – part of him yearns to be Irish. (He even managed to send a message out on his Twitter account in Irish on St Patrick’s Day!)

The astronaut’s recent book signing in Dublin proved so incredibly popular that Eason’s in the city centre actually ran out of his An Astronaut’s Guide To Life On Earth, so he’s planning a return trip.

An anonymous passer-by in the street saw what was happening and went and bought copies of the tome to give to queuing children, so they could get their hero to autograph them. 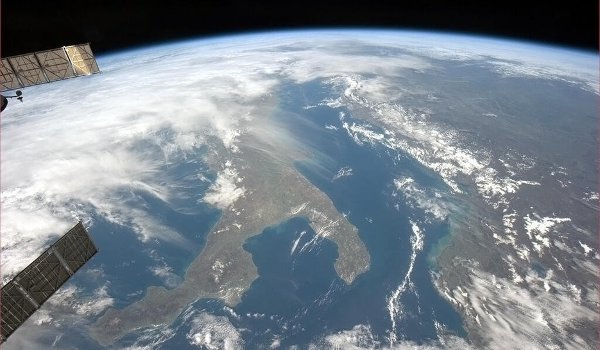 For Hadfield, the kindness of that stranger pretty much summed up what he always thought about Ireland – “a special place, special people”. He hopes the man comes forward so he can meet him when he returns to Ireland.

Hadfield’s daughter Kristin is currently studying for a PhD in psychology at Trinity College Dublin and she tells me that she loves the reception her father gets when he visits.

“There was a really big reaction when he came here to Dublin. It was fantastic to see. I’m just happy for him. Dublin is a wonderful city to study in and I was so proud of the way people welcomed my Dad. It was immensely satisfying.”

Hadfield’s love of Ireland started out through a fascination with traditional music, so he was particularly thrilled to get to meet The Chieftains in Dublin last month.

He’s a musician (as the world saw in that famous outer space performance which has now been immortalised on YouTube) and jumped at the chance to perform Van Morrison’s hit Moondance with the group. 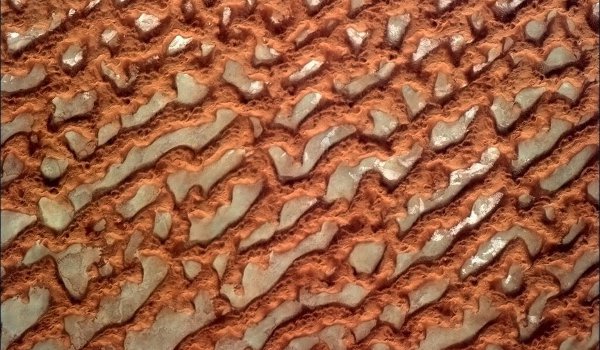 Life on earth is going pretty well for the now retired Canadian commander, but from our conversation you can tell that here is a man who lives for space and exploration and the thrill of discovering just what is out there.

At times as we chat I find my mind wandering, thinking of the mind-blowing things that this affable, intelligent father-of-three has witnessed in his amazing career.

He tells me he followed with great interest the success of the Chinese robot ‘Jade Rabbit’ which landed on the moon in the middle of December.

He added: “Technically it is almost impossible and they achieved it perfectly, with their first try. Anyone who has ever tried to build something in a garage or a shed in the garden will testify that you don’t always get it right first time around, so I was delighted to see it succeed.

“The moon is a long, long way away. I’m a Canadian and I was watching it remotely, from Earth, and I felt so proud of what we, as a species, are achieving. They are not doing it to be exciting. What’s really exciting is if you look at where they are heading.”

The Chinese robot’s moon landing was the first such venture to succeed since a Russian mission in the mid-1970s, so the space fraternity is excited about what the next few years could bring. And Hadfield predicts big things from the Chinese.

"It’s like a horse race (the intense space competition between the nations) and the Chinese have caught up, now they could surge way ahead. They really could. 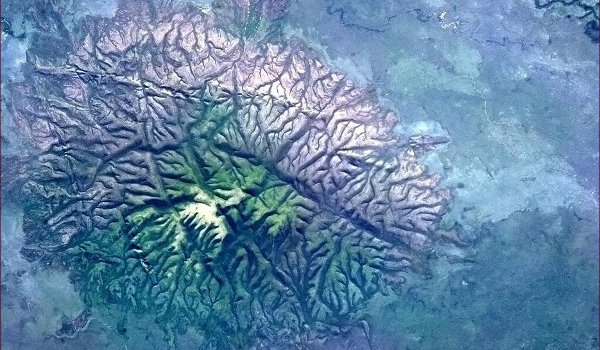 “The ISS is 15 nations of the world joining together against a common enemy, which is complexity and cost. I think the logical thing to do is to try to co-operate with the Chinese and the Indians and try to bring everybody into the fold. The ISS is the model where everybody does it together.”

But to achieve what Hadfield hopes can be achieved, Earth’s finest brains need to get grafting on making it possible for man to live on the moon long-term, he believes.

“At some point we need to figure out how to generate power and to make toilets that work and then we can think about sailing across the ocean of space and taking that next permanent step. Incrementally we can start moving away from Earth.”

More pictures that Hadfield captured from space can be found below.

An Astronaut’s Guide To Life On Earth by Commander Chris Hadfield is out now.