SINGER-SONGWRITER Tommy Fleming is currently on a high as his latest album has stormed to the top of the music charts.

The Sligo-man’s latest release All These Years rose quickly up the Irish charts to find itself at No 3 following its release earlier this month.

And the Irishman, who is in the middle of an anniversary tour, is understandably excited about it.

“The success of All These Years is like an early Christmas present for me,” the singer said this week.

“I am beyond thrilled that it is being received so well.” 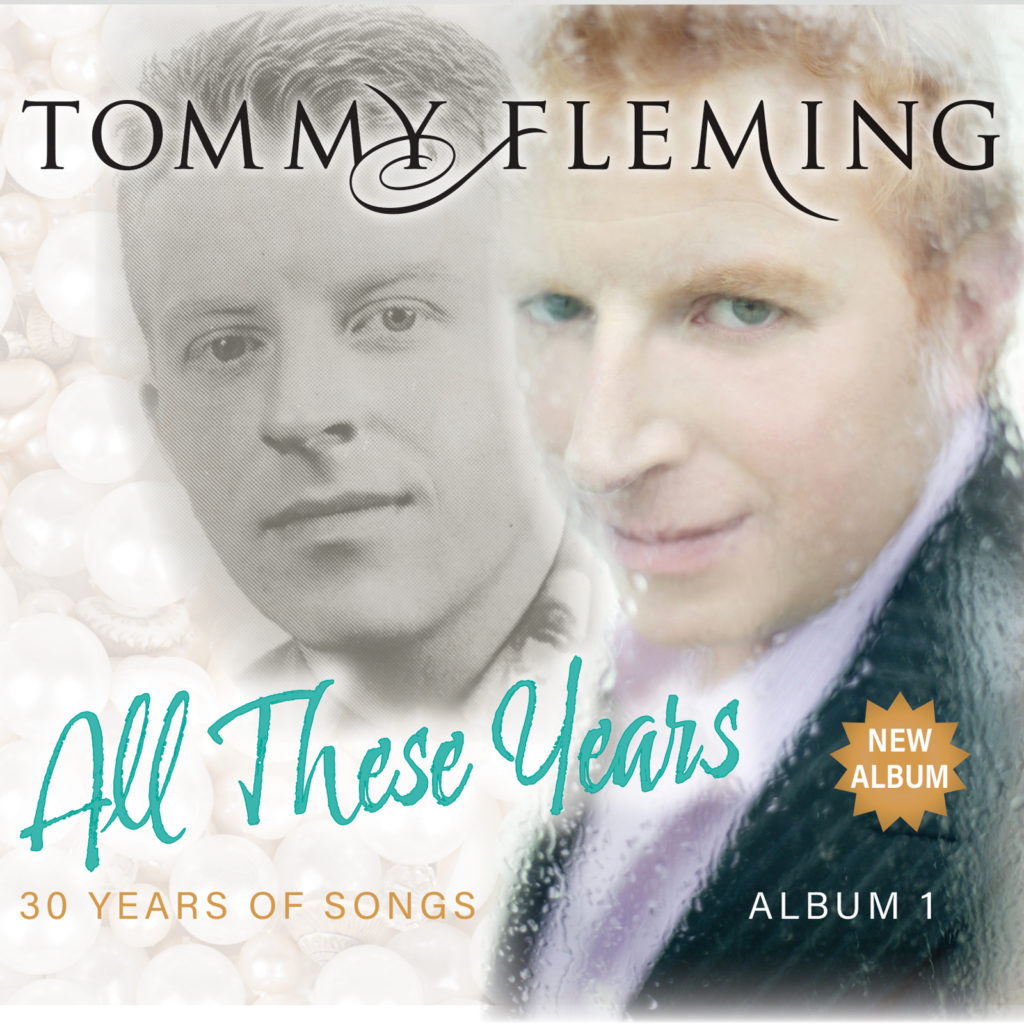 Tommy Fleming's new album has hit No 3 in the charts

The recording is Fleming’s 7th studio album, and its 2021 release marks the performer’s 30th year on stage.

It features a mixture of old and new music from Fleming, who recorded the songs in summer 2020, while in lockdown due to the Covid-19 pandemic.

“I recorded the album in lockdown last summer, collaborating with some big names like Elaine Paige, Mirusia Louwerse and Diarmuid McGee,” he confirmed.

“The feedback has been unbelievable,” he added

“People seem to love the mix of classics and new songs.

“I hope to be able to meet many of my fantastic fans at my concerts over the next few months.” 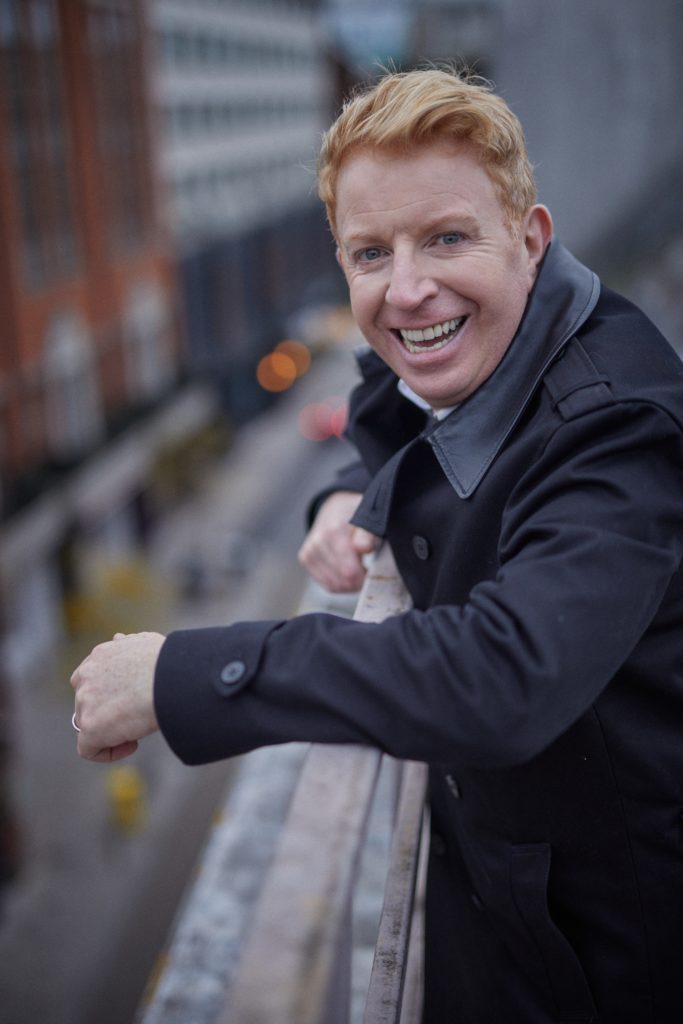 Tommy Fleming is celebrating 30years in the business

Fleming’s tour has taken him across Ireland already, but he will continue the concerts until April 2022 – as he has yet to take in many more spots on the national tour.

And fans in attendance can expect to hear tracks from the new compilation album – which offer “nostalgia, passion, hope, history, love, friendship and respect” according to its producers.

Fleming will also be performing with a live orchestra on the tour.

A variety of tracks on the 3-CD album include classics like Isle of Innisfree, Come what May, I Dreamed a Dream, Raglan Road, Sweet 16, Old Clothes and Scorn not his Simplicity.

While enjoying a fanbase located across the globe, Fleming is clearly a man who has never forgotten his roots.

And staying focused and grounded is what has allowed his career to soar.

All These Years is available to purchase now here, as well as tickets to all concerts for the Tommy Fleming 30th Anniversary Tour.