COLIN FARRELL, one of Ireland's most recognisable Hollywood exports, has been announced as the newest patron of Irish Film Festival London.

The Dubliner, 42, follows in the footsteps of Academy Award-winning director Lenny Abrahamson and esteemed casting director Ros Hubbard in lending his support to the festival, now in its eighth year.

The double showing will be accompanied by a Q&A with Ms Hubbard, who first discovered Farrell in the late 1990s in Dublin.

Colin said: "I am delighted to support the Irish Film Festival London and the great work that they do to champion Irish filmmakers and cinematic talent in the UK. 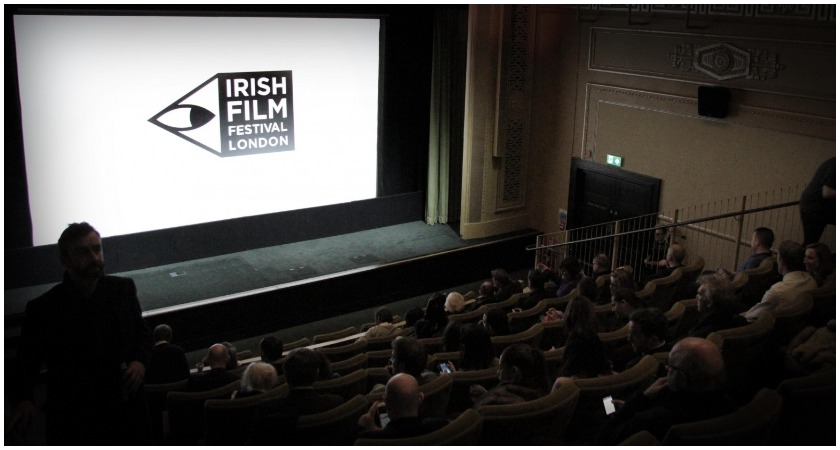 "They give Irish talent the crucial opportunity to be seen on screen in one of the film industry’s most important cities, and I am proud to be a part of it."

She added: "Colin is such a warmly welcomed addition to our Irish Film London family.

"He has inspired a generation of Irish actors who are currently astonishing film audiences across the globe.

"His rise to Hollywood stardom, string of career successes and magnetic charisma have made him one of Ireland’s biggest icons."