COLIN Farrell has revealed “the last kind of romantic relationship” he had was with Hollywood screen legend Elizabeth Taylor.

The Irish heartthrob - who earlier this month left British TV presenter Holly Willoughby red-faced -  opened up about his unlikely friendship with the actress, who was over 40 years his senior, in an interview with American talk show host Ellen DeGeneres on Monday.

The 37-year-old actor said: "I got to have an audience with her, and that was the beginning of a year-and-a-half or two years of what was a really cool”.

The relationship flourished after Farrell initially met Taylor’s manager at hospital in 2009.

Taylor – who died in 2011 aged 79 – was there to get a stent in her heart whilst the Saving Mr Banks actor was at the hospital as his son was being born.

The bond between the actors was established after the pair exchanged flowers and had their first meeting.

Farrell also admitted he would call the Cleopatra actress in the middle of the night and they would talk for hours.

He said: "She wasn't much of a sleeper at night, like I'm not, so I'd call her at two o'clock in the morning ... and we'd talk for like, half an hour or an hour into the wee hours. 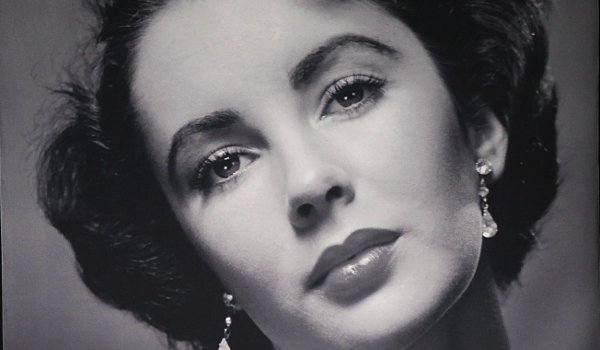 Farrell – who attended Taylor’s funeral in 2011 and read a poem – movingly added that he “wanted to be [husband] number eight but we ran out of road.”

He describes his love for the actress as the “the last kind of romantic relationship I've had, which was never consummated."

Batman fans given first glimpse of Colin Farrell as the Penguin