YOU DON'T always need to head off to a place in the sun to enjoy a trip away, as this groups of friends proved.

Cork native Brian O’Connell brought two pals along for an unforgettable trip around the entire island of Ireland, proving that wind, rain or shine – the Emerald Isle is a special little place.

First stop was Ireland’s incredible west coast, where the trio travelled to Co. Clare and visited the legendary house of Father Ted fame.

Next up was a climb of the mythical hill of Knocknarea in Co. Sligo, said to conceal a Neolithic tomb beneath a pile of ancient rocks assembled at its summit. 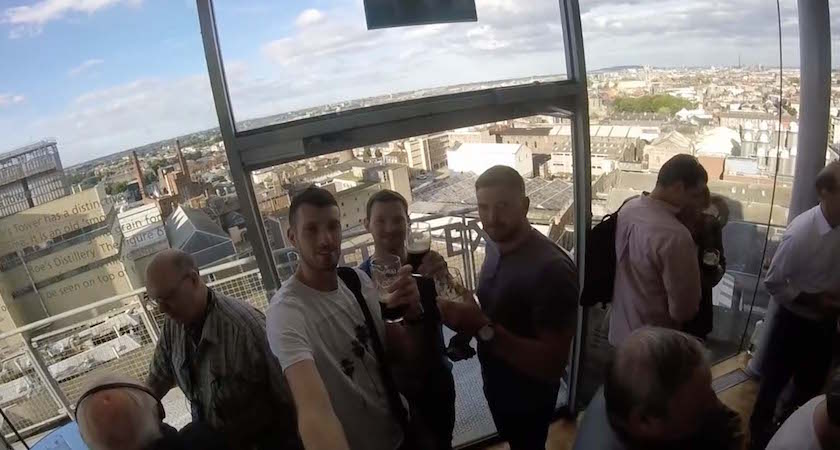 The obligatory pint of Guinness in Dublin.

After that, Brian and his pals headed over to the Giant’s Causeway in Antrim before heading down the east coast to Dublin and back home again.

Not bad for a weekend drive.