COUNTRY MUSIC star Nathan Carter has revealed he was forced to get Gardaí involved after he received several 'disturbing' letters from a fan.

The popular musician, best-known for his hit 'Wagonwheel', was speaking to RSVP Magazine when he admitted he had had some worrying interactions with fans in the past.

While he said he hasn't yet had to take out a restraining order against a fan, he said he had had been to the police "a couple of times over worrying issues in the past".

"I have had a few people turn up to the door and I have received a few disturbing letters where I was very worried about the mental health of the person writing them," he told the Irish entertainment magazine. 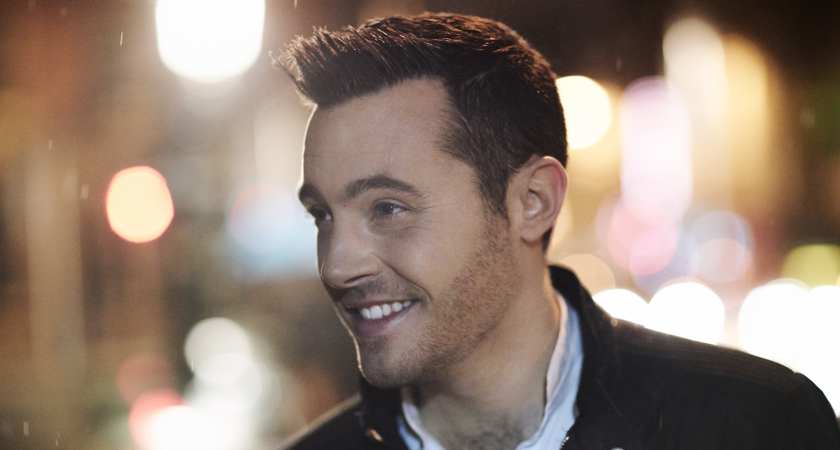 The country music star admitted his family were worried for his safety after he received a number of disturbing letters.

Carter didn't go into detail as to the substance of the letters, but said his family were left fearing for his safety, and he got the authorities involved to ensure both he and the person writing the letters were safe.

"I wasn't that worried but my family were worried for me so I ended up having to put them on record," he said.

"Mental health is a really serious issue and you don’t know who has been affected."

The 30-year-old has also been informed that multiple fake pages on dating apps are using his pictures to Catfish unsuspecting people looking for love-- but says he finds this "pretty funny".

"If they manage to get a date from my face, then fair play to them.

“To be honest, there are better pictures of other lads that they could use instead of mine!"