BRILLIANT sunshine greeted those who attended the Aisling Return to Ireland Project’s Charity Raceday at Windsor Racecourse this month.

Usually this is an evening event, but the early start did not deter the charity’s loyal supporters who had snapped up all the available tickets for the gathering more than a month in advance of it taking place. 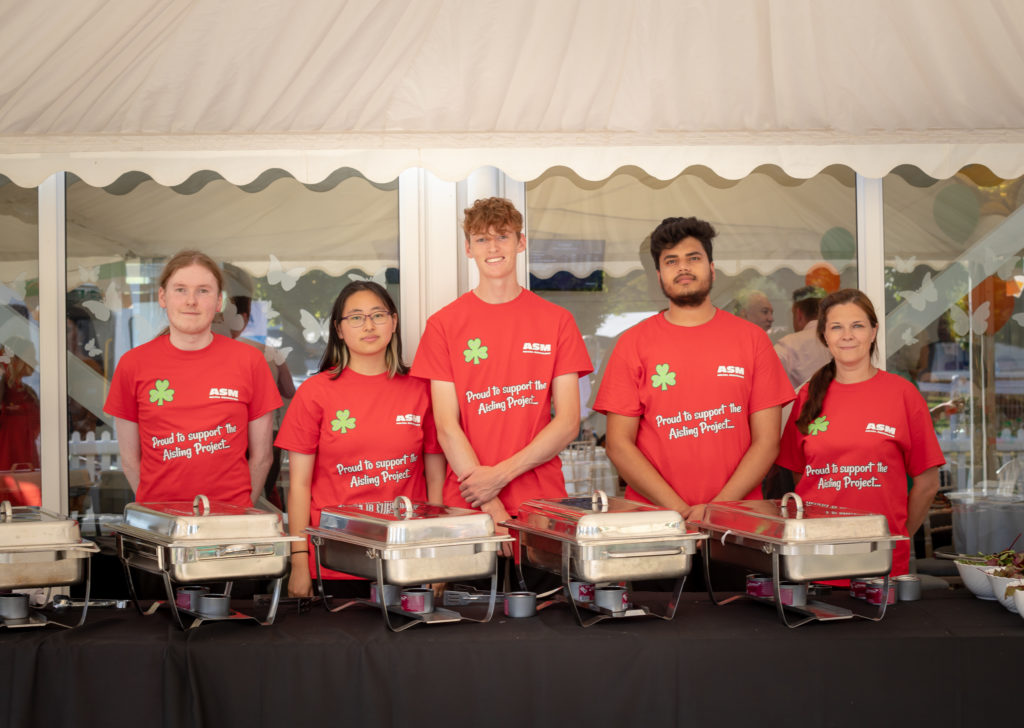 ASM were generous sponsors of the event, supporting the Aisling Return to Ireland Project

And the five main race sponsors for the night came from Irish construction industry leaders who are also long-term supporters of the charity – namely the Gallagher Group, Coinford, Murphy Group, Thames Material and Cappagh. 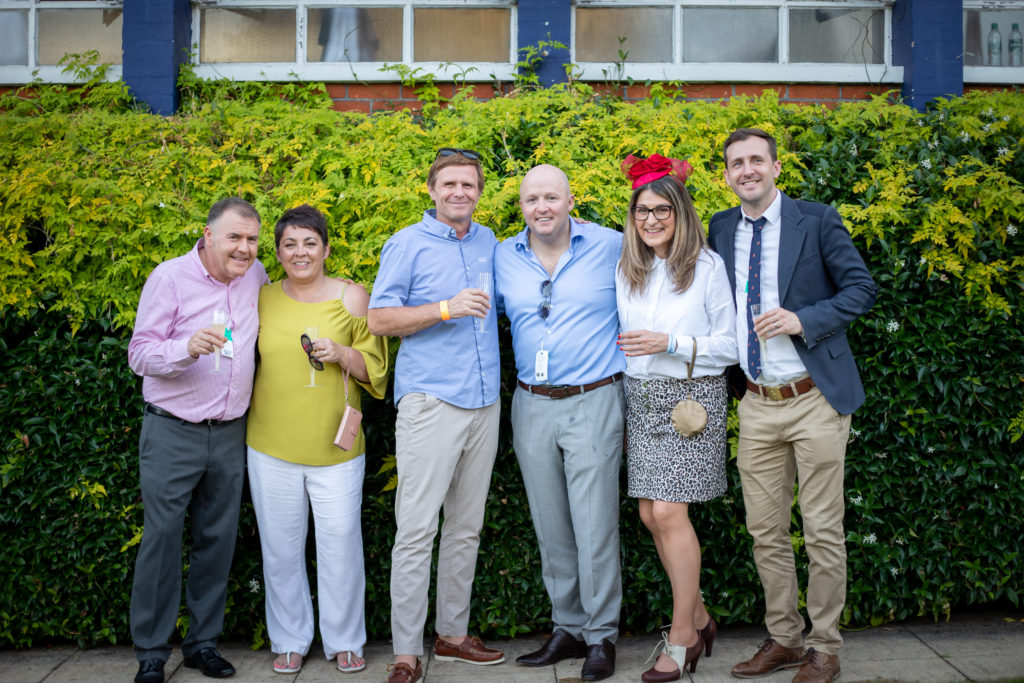 Irish Ambassador to Britain Adrian O’Neill and his wife Aisling attended the fundraiser for the first time. In a short but thought-provoking speech, the Ambassador drew attention to how lonesome and homesick for Ireland some of us have been over the past 18 months. 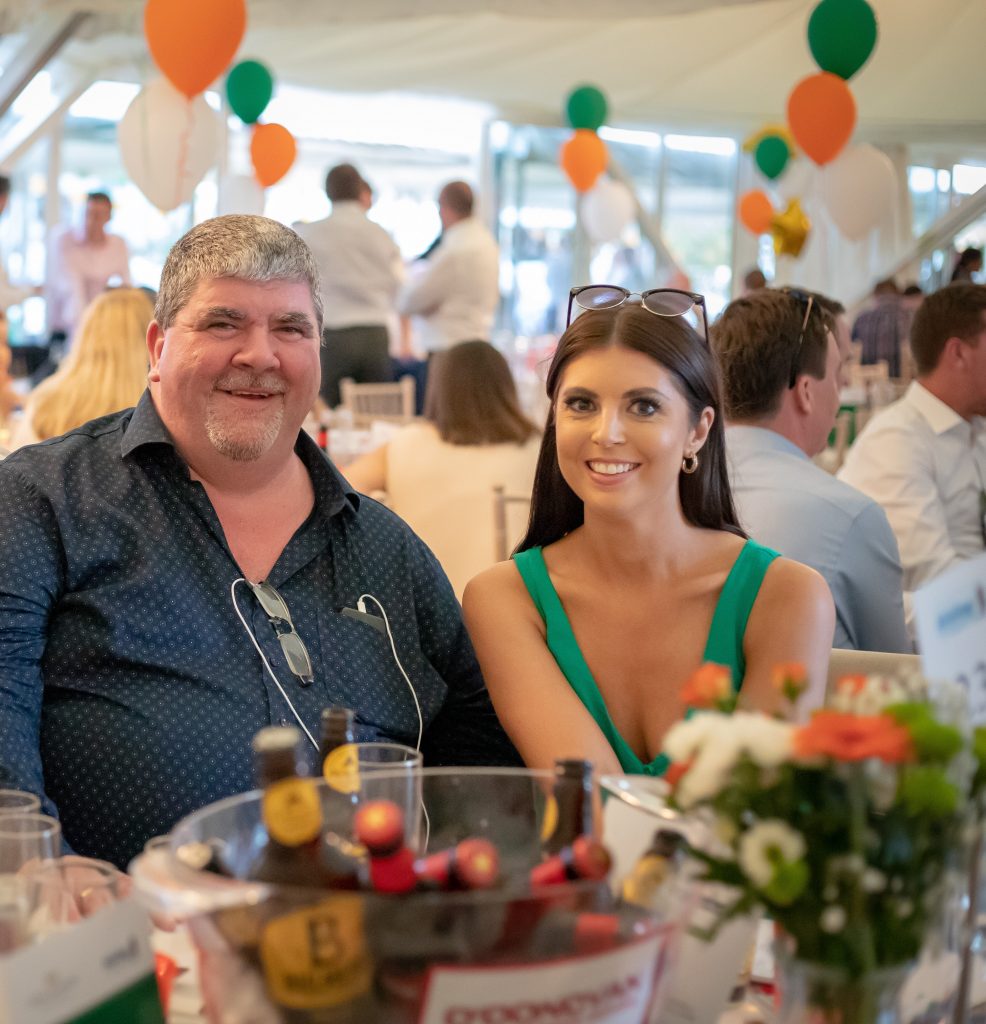 “How much more painful must it have been for those who for one reason or another haven’t been back to Ireland for 20, 30 or 40 years,” he added, before reminding those gathered that “the work that Aisling is doing is very important and worthy of our support”. 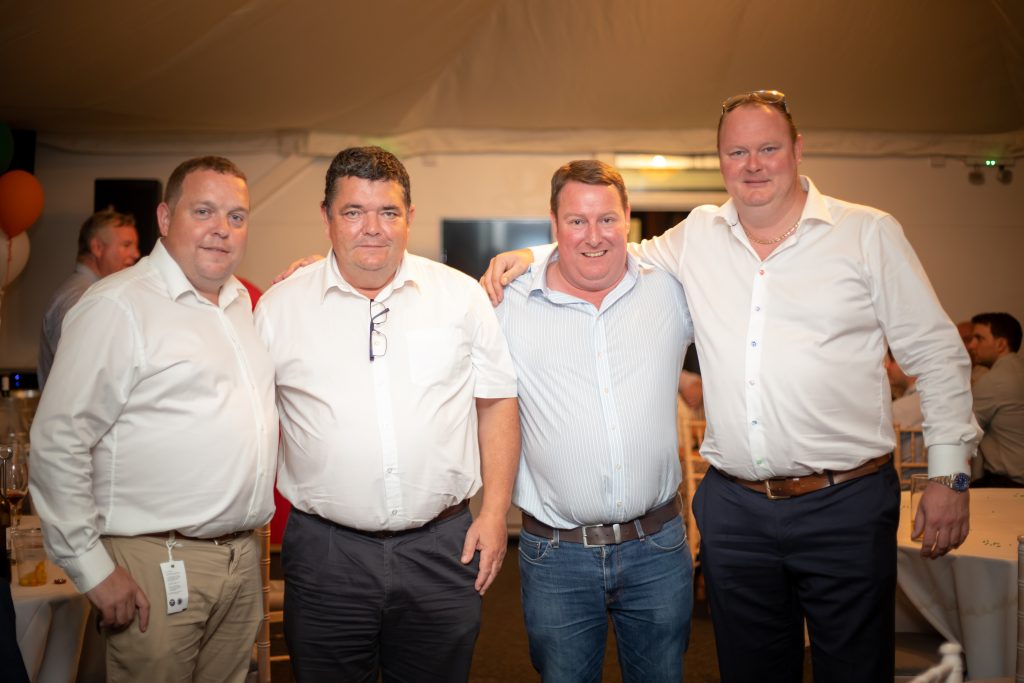 Alex McDonnell, Coordinator at The Aisling Project, gave a run through of the charity’s plans for the year ahead and thanked sponsors, table hosts, Aisling volunteers and everyone who supported the event. 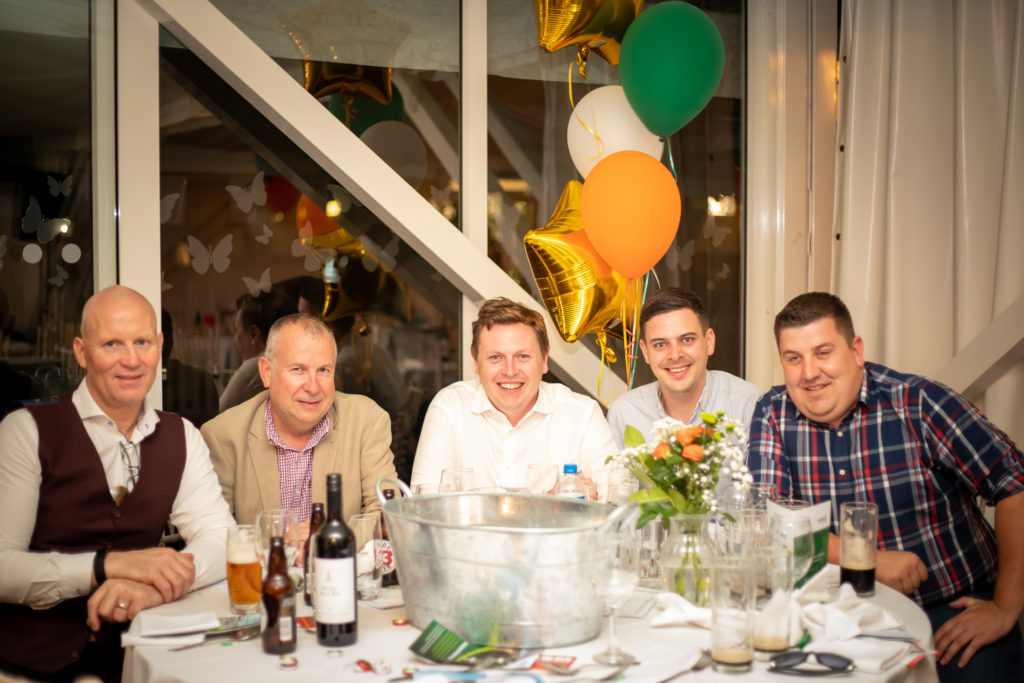 “Without your time and generous contributions, Aisling would not be able to carry out the vital work we are doing,” he said. 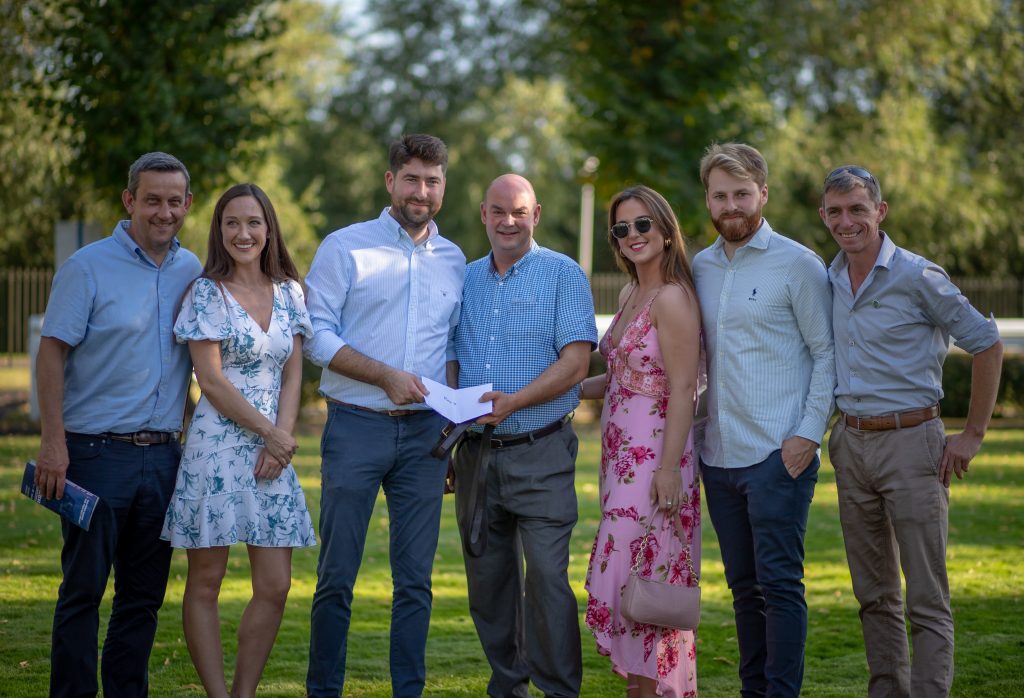 Then it was onto the auction, where various donated items up for grabs, including the generous donations of GAA, rugby and soccer tickets, as well as boxes at Ascot and Windsor racecourses, saw over £40,000 raised. 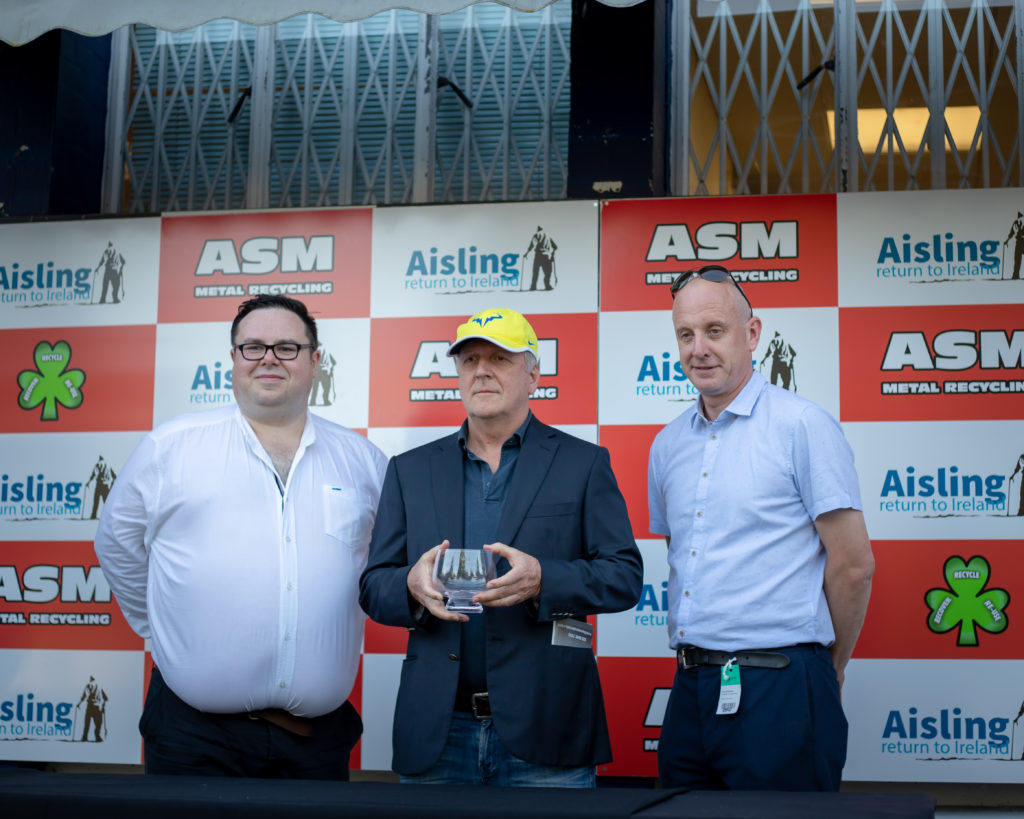 As in previous years, auctioneer, the London Irish comedian Jarlath Regan, was in imperious form and contributed in no small way to the successful outcome of the sale, aided and abetted ably by tipster David Crosse. 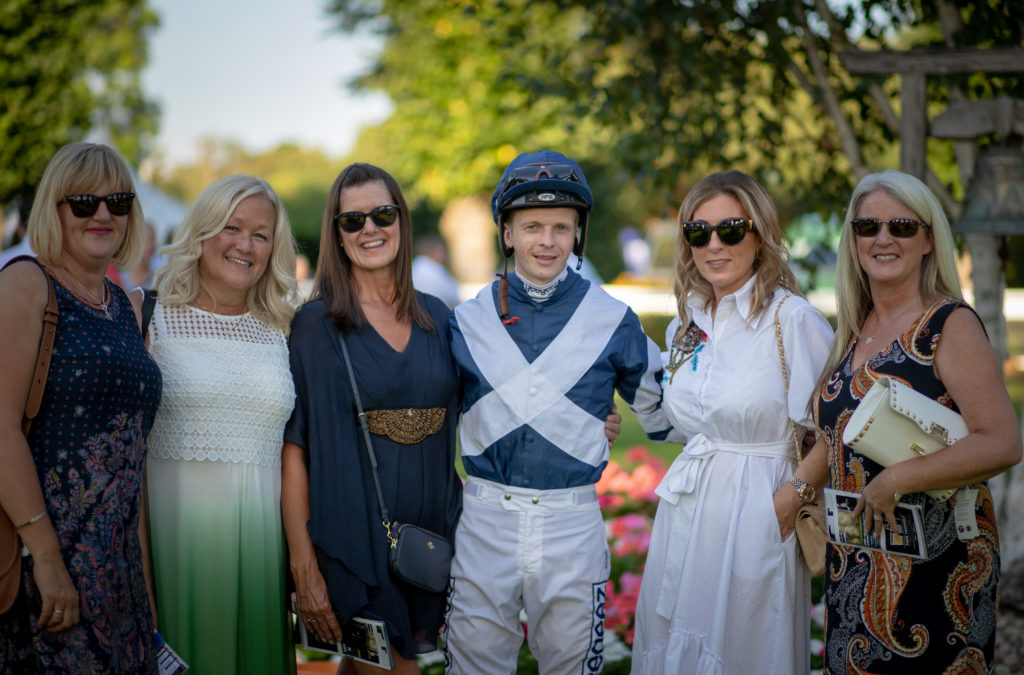 The Music by Celtic Bells, sponsored for the fourth year by Derlin Construction, brought yet another successful day to a conclusion.