As reported by The Daily Star, two of the show's leading stars have quit in anger after it was found that they were paid less than their co-stars.

Gary Hollywood and Damien McKiernan, who play boyfriends Dino and Rory in the popular show, found out earlier this year that they were being paid less than their co-stars, which include Brendan O'Carroll as Mrs Brown and Jennifer Gibney as Cathy Brown.

The outlet reports that Hollywood complained to the showrunners when it was discovered there was a 'pay gap', and the ensuing row led to the actor being told he would have a reduced role in this year's annual festive episodes.

"Gary and Damien were confused and hurt when they realised they were getting paid less than the others. When they raised the issue it did not go down very well.

"Gary was later told he would only be appearing in one of this year’s Christmas specials. That was the last straw, so he told them he was quitting." 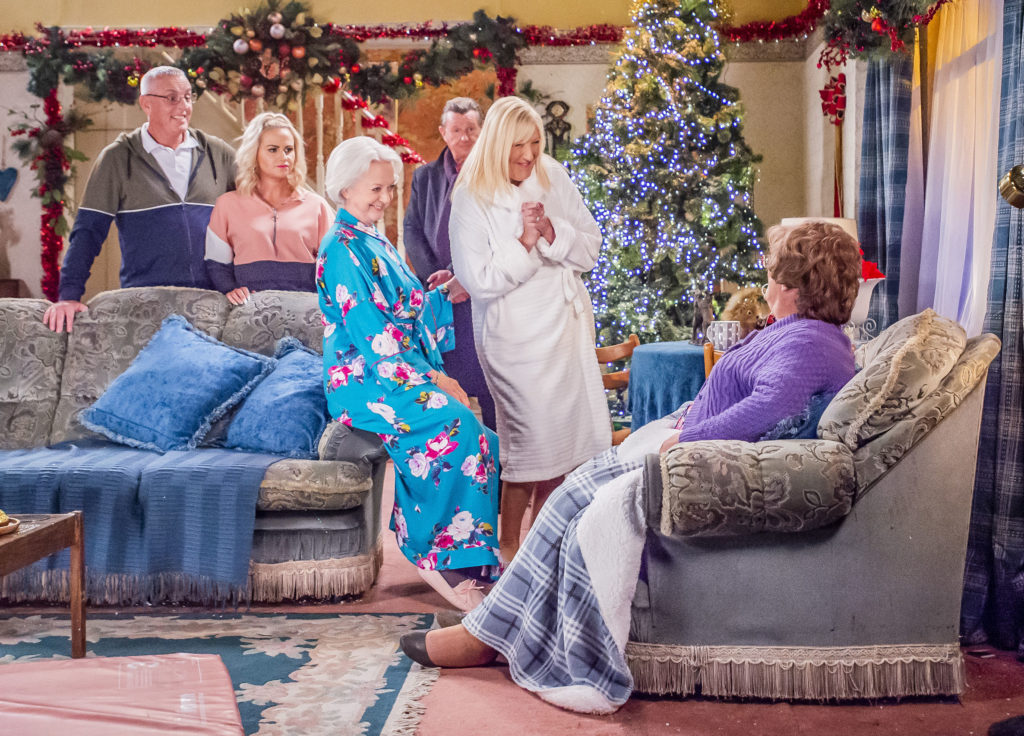 Members of the cast had pleaded with him to stay, but his mind "was made up", the source added.

Damien McKiernan, meanwhile, was "simply told he is being written out", the source told the outlet. They added that the actors are "heartbroken that things have turned out this way."

The show had taken a hit earlier this year when its planned live shows across the UK were cancelled due to the coronavirus pandemic, but the two planned festive episodes-- set to air on Christmas Day and New Year's Day-- were given the green light to go ahead.

It is understood that the episodes have begun filming without Hollywood and McKiernan; what will happen to the characters of Rory and Dino remains to be seen.