Eurovision 2022: everything you need to know

THE EUROVISION Song Contest 2022 is on this week, with the first of the semi-finals taking place tomorrow evening, 10 May.

Here's everything you need to know ahead of the biggest song contest in the world!

Where is Eurovision 2022 taking place?

Turin was chosen following a strong city bid process. A total of 17 Italian cities and regions competed to host the world’s largest live music event, which reached nearly 190 million viewers on TV and online in 2021.

The Grand Final will take place at the PalaOlimpico, one of Italy’s largest indoor arenas. 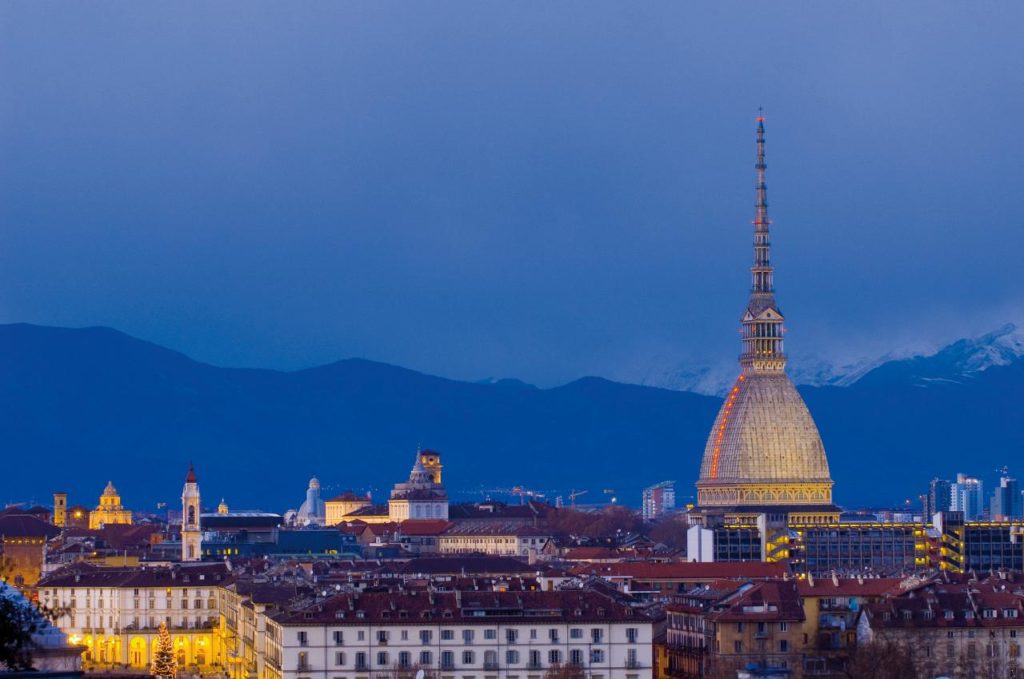 Eurovision Song Contest Executive Supervisor Martin Österdahl said the PalaOlimpico "exceeds all the requirements needed to stage a global event of this scale."

This will be the third time that Italy hosts the contest having previously hosted the 1965 edition in Naples and the 1991 edition in Rome.

When does Eurovision 2022 take place?

The first of the semi-finals take place tomorrow, Tuesday 10 May, with the second one taking place on Thursday 12 May.

The final will then take place on Saturday 14 May.

In the UK, coverage begins on BBC Three at 8pm on both Tuesday and Thursday, while in Ireland the contest can be watched on RTÉ 2.

Coverage then switches to BBC One and RTÉ One for the final at 8pm on Saturday.

The live shows will be hosted by Alessandro Cattelan, the Italian television presenter who is best known for hosting the Italian version of The X Factor from 2011 to 2020, Grammy Award-winning Italian singer Laura Pausini and Lebanese-British singer Mika, famous for his song Grace Kelly. 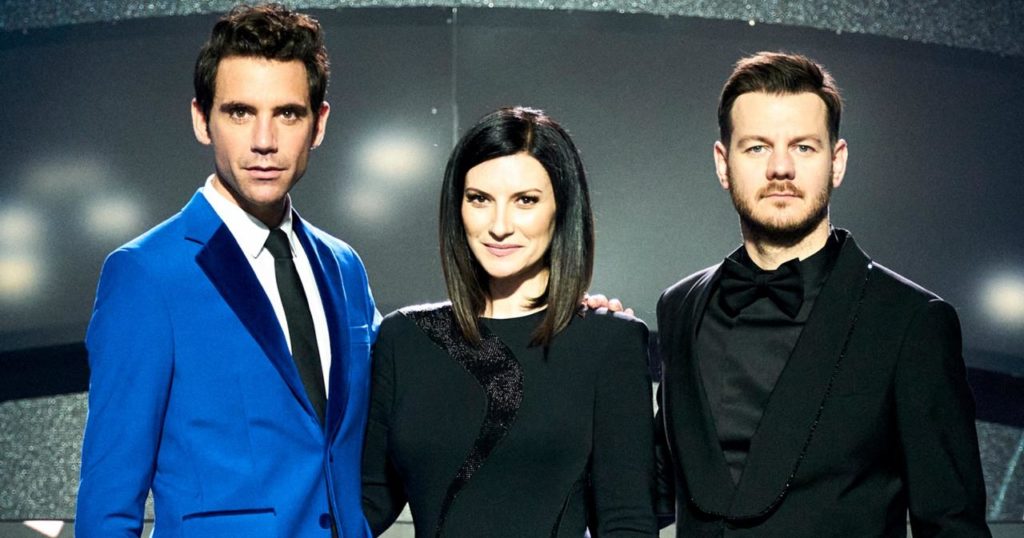 Who is taking part?

Originally, 41 acts were to take part but the European Broadcasting Union (EBU) announced in February that no Russian act was to be allowed participate, reducing that number down to 40.

Italy, the UK, Spain, Germany and France gain automatic access to the final, meaning 25 countries will compete on Saturday. 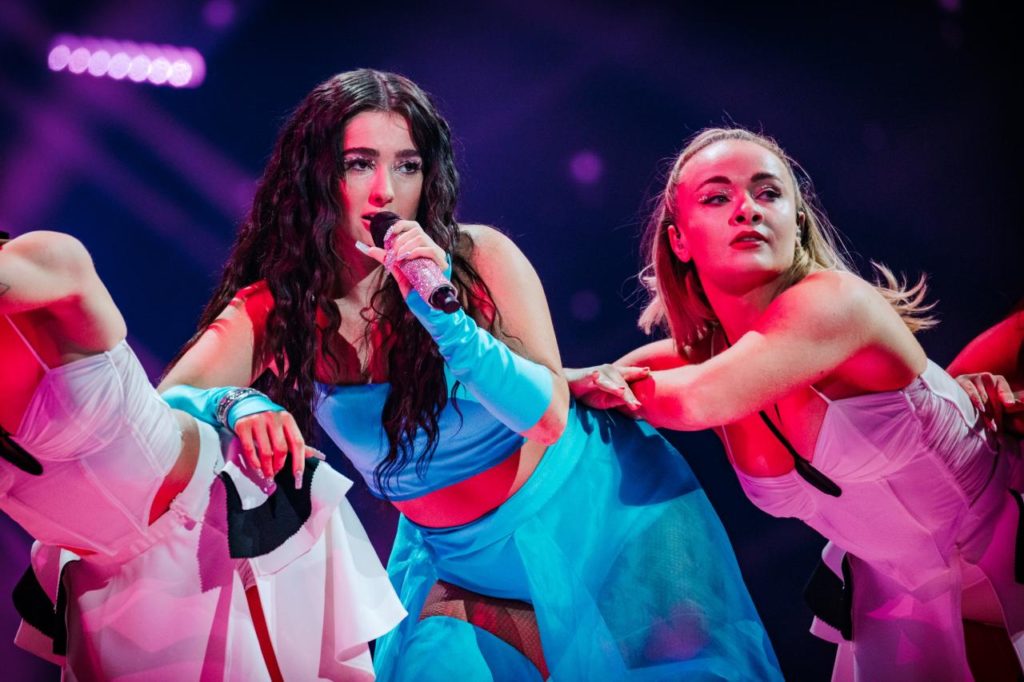 Ireland's entry Brooke Scullion at her first rehearsal on 3 May.

Who is representing Ireland?

23-year-old Brooke Scullion is competing on behalf of Ireland having won the Eurosong 2022 on The Late Late Show in February with her song That's Rich.

From Derry, Scullion first found fame as a finalist on the 2020 series of The Voice UK, having been mentored by Grammy-award winning artist Meghan Trainor, and eventually finished in third place.

Brooke credits ‘70s legends Blondie as the major influence for her entry That’s Rich, having written the song after reading Debbie Harry’s autobiography. There’s no doubt she’ll deliver an Atomic performance in Italy.

Brooke will be the tenth act to perform on Thursday night.

The last time we got through to the final was back in 2018 with Ryan O'Shaughnessy's song Together.

Who is favourite to win?

Eurovisionworld.com currently places Ukraine at the top of the odds table to win the competition.

Despite the ongoing atrocities in Ukraine, the nation will still be represented by rap group Kalush Orchestra with song “Stefania” – a track that blends hip hop and traditional Ukrainian music.

The group received special permission to leave Ukraine to travel to the contest.

Last year's winners Italy are also in contention, with duo Mahmood and Blanco in second position with the bookies.

This is then followed by the UK, Sweden, Spain and Greece. Ireland is in 30th position to win the competition.

Ireland fails to progress to final of Eurovision Song Contest