Jack Fennell has edited the book

A NEW collection of Irish fantasy stories has just been published by Tramp Press.

Edited by literary academic Jack Fennell, It Rose Up - a Selection of Lost Irish Fantasy Stories includes all manner of fantastic, and indeed unlikely scenarios — such as a mystical battle between foreign gods and local saints, idols being mistaken for garden ornaments; and a wizard spying on his neighbours from an invisible tower.

With strange combinations of occultism, magic and playfully biblical archetypes, the fifteen darkly funny stories in this book illuminate a side of Irish literary history that is often overlooked. 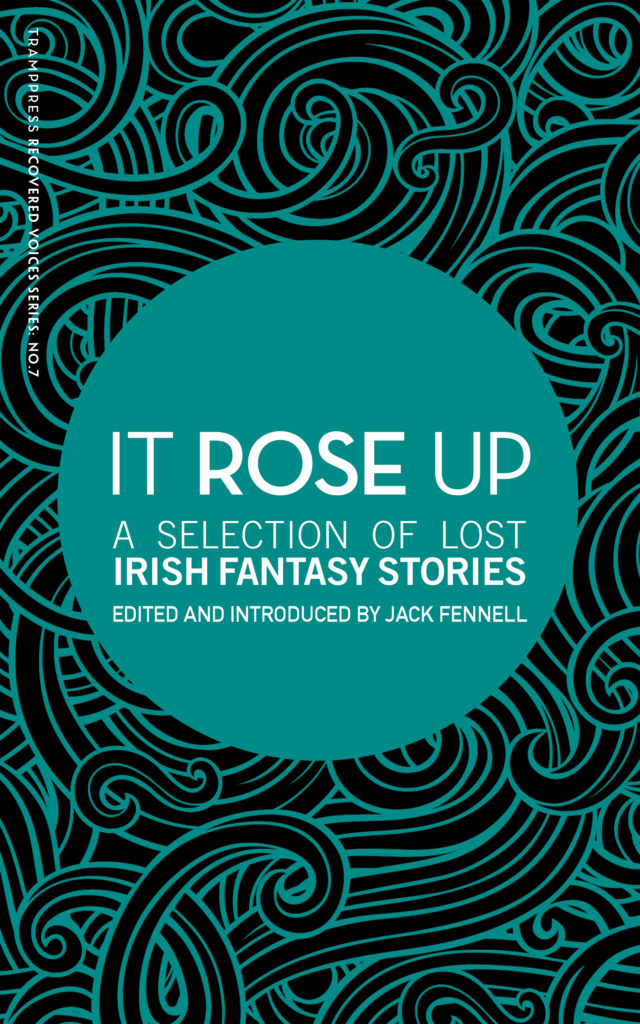 It Rose Up is publishing company Tramp’s first fantasy release, and the seventh in their popular ‘Recovered Voices’ series.

The independent publisher is based in Dublin — its authors include Sara Baume, Mike McCormack and Doireann Ní Ghríofa.

Limerick-based Jack Fennell is a writer, editor, translator and researcher whose academic publications include pieces on science fiction, utopian and dystopian literature, monsters, Irish literature, and the legal philosophy of comic books.

He is the author of Irish Science Fiction, a contributing translator for The Short Fiction of Flann O’Brien, editor of A Brilliant Void, and a former Visiting Fellow at the Moore Institute in NUI Galway.