THE best dressed men in the world have been named by GQ magazine - and five of them are Irish.

These five Irish men have matched up against Hollywood heartthrobs Eddie Redmayne and Tom Hiddleston in the style department.

Take a look below to see who made the cut...

The Notorious made it into the top five, coming in at fourth best dressed man.

"Whether it’s his handmade three-piece David August suits, Louis Vuitton python loafers, of Dita Mach-One sunglasses, everything McGregor wears is delivered with all the balls out braggadocio he can muster," GQ said. 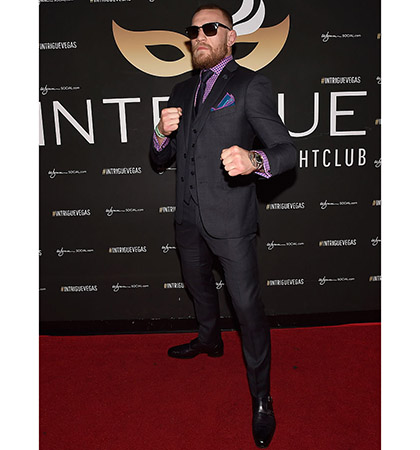 The Killarney-native made the tailor's cut in at number 19.

According to GQ, his "spot-on" fitting suits and lack of a stylist makes him one to watch for 2017. 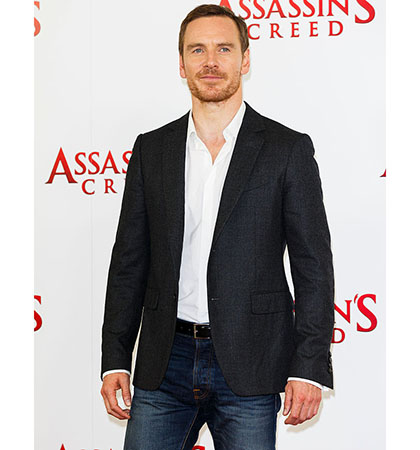 While Dublin-bon heartthrob Aidan Turner has set pulses racing in Poldark, he has now become a serious contender in the style stakes at number 22.

His "grungy feel" and "man's man" style sets him apart, according to the magazine. 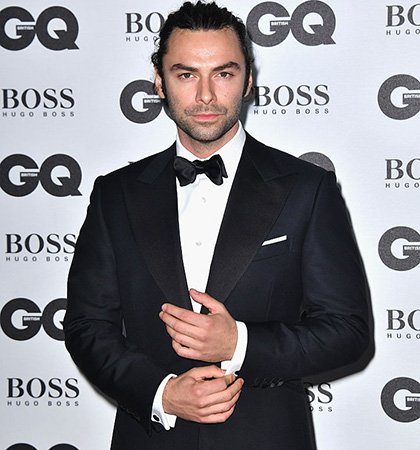 Dermot, who was born in Britain to Irish parents, came in at 37 on 2017 Best Dressed List for his tailoring, and also because he always looks "immaculate" on or off screen. 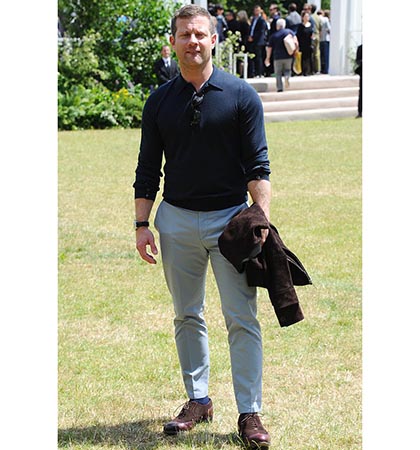 Red-haired Domhnall set tongues wagging and hearts racing when he starred in Burberry's Christmas ad earlier this year, and according to Burberry creative director Christopher Bailey in GQ, "his style reflects his character great elegance but with an unfussy effortlessness.”

His "unfussy effortlessness" earned him 46th place on the Best Dressed list. 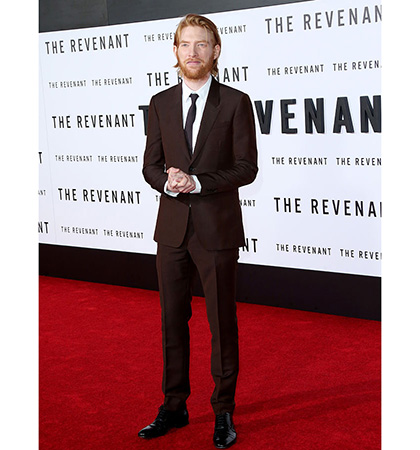 What Irish men would you have added to this list? Let us know in the comments below.