Five of the best Irish films you should see this year

It’s a depressingly familiar story. Unwed Irish woman gets pregnant, dad scarpers, and child is put up for adoption in England. The daughter of that child is documentary filmmaker Daisy Asquith, and when her mother attempted to reconnect with her birth mother, the budding filmmaker accompanied her to Ireland. The meeting was not a success and that was the last and only time Daisy’s mother and grandmother saw each other.

Many years later, Daisy and her mother decide to track down the elusive father. With a few vague leads they find themselves in Co. Clare.

Asquith paints a picture of a religiously repressed, narrow-minded and secretive time and place.

But After the Dance resists any miserablist narrative. The glowing presence of Johnny, a nephew of Daisy’s grandfather, and his wife light up the film. Smallholder farmers, they dominate the After the Dance with their decency and openness to the curious Daisy. Together the trio set out to follow the trail of the man that brought them together, a journey that takes them to New York and helps them see him in a different light. 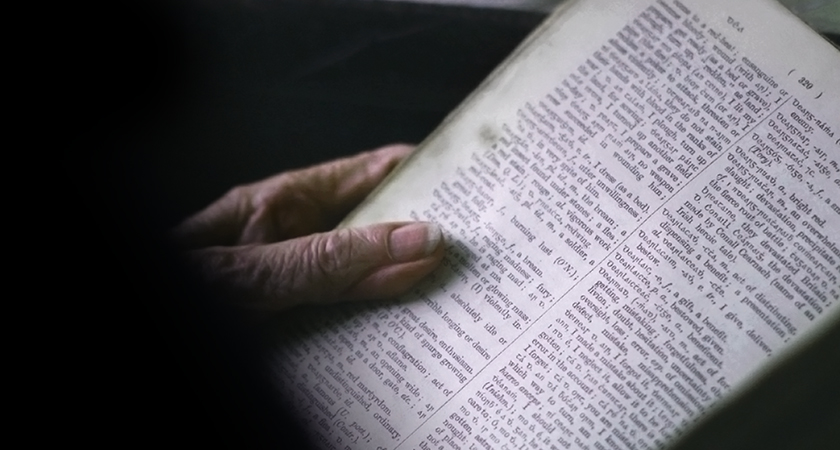 One could be forgiven for viewing Máire Mhac and tSaoi as a kind of wallpaper to the Irish experience, ever present but often unremarked upon. Perhaps this is the lot of those who have simply endured as long as she. It is more likely that her commitment to and deep love of the Irish language has ensured that hers is not the name readily uttered when Irish writers are recalled.

Born in the year of the birth of the Irish State, Mhac an tSaoi was privileged to have a ringside seat on the political and social evolution of the Irish Republic thanks to her father Sean MacEntee, a long-serving Fianna Fáil TD who fought in the Easter Rising and served in the First Dáil.

As Paula Kehoe’s timely portrait investigates the many passions that have informed Mhac an tSaoi’s poetry it also in a way documents the journey the country has come on. Fortunate to have progressive parents who encouraged academic excellence, Mhac an tSaoi became the first woman to be called to the bar in Ireland and she also went on to enjoy a career in the diplomatic service, where she met her husband Conor Cruise O'Brien, whom she remembers movingly.

A treasure trove of archive footage, as well as being replete with luminous images of her beloved Kerry Gaeltacht, Deargdhúil also contains a range of archive interviews, as well as contemporary interviews conducted by the poet Louis de Paor, Deargdhúil. It’s a worthy monument to a truly indomitable spirit. 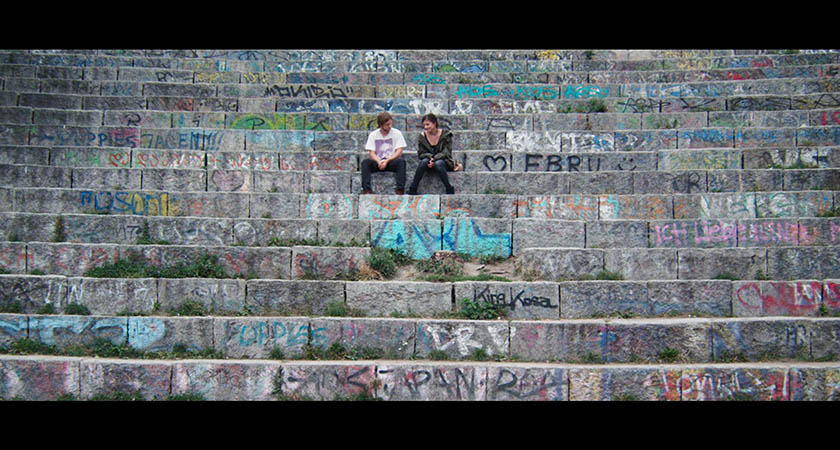 3. Lost in the Living

The giddy excitement that comes with being a band touring abroad for the first times gives way to way to feelings of insecurity causing Oisín to walk out of the band in a fit of pique. For Oisín, Berlin becomes a city of promise and escape, a feeling reinforced when he meets the mysterious and seductive Sabine.

Through employing a loose, almost semi-improvised style, Robert Manson’s feature captures these feelings and sensations beautifully, from the mundane shorthand employed by band mates to the unresolved tensions felt by Oisín when the fragile world he has built for himself comes unexpectedly crashing down.

Appropriately, Lost in the Living won its first major award in Berlin, at the Achtung Berlin film festival. 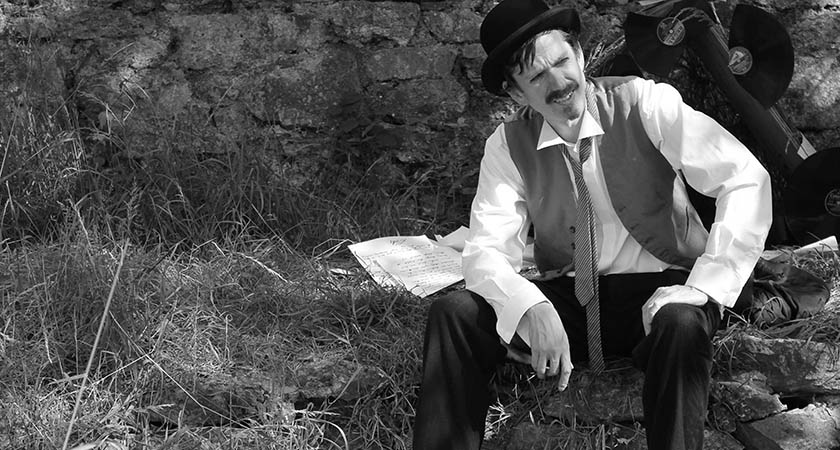 There is a famous story that has the great tenor Count John McCormack beating James Joyce in to second place at the Feis Maitiu of 1904. Complete nonsense, of course, but its underlying truth is the pair’s firm friendship and shared love of singing. In Joyce’s Finnegans Wake the characters of Shaun the Post and Shem the Penman represent McCormack and Joyce respectively.

Through the mimicking of silent cinema conventions and the creation of a vivid sound world, Cork director Pádraig Trehy weaves fact and fiction together for an imaginative telling of both figures’ stories and creates a film of which Joyce surely would approve.

The occasion of the screening promises to be a special one, as it will be held in the Everyman Palace Theatre on Cork’s MacCurtain Street. A Victorian era building that hosted the great Charlie Chaplin and once enjoyed life as a cinema, it also served as a location for the film. There will, I feel, be some satisfied spirits looking down from the gods. 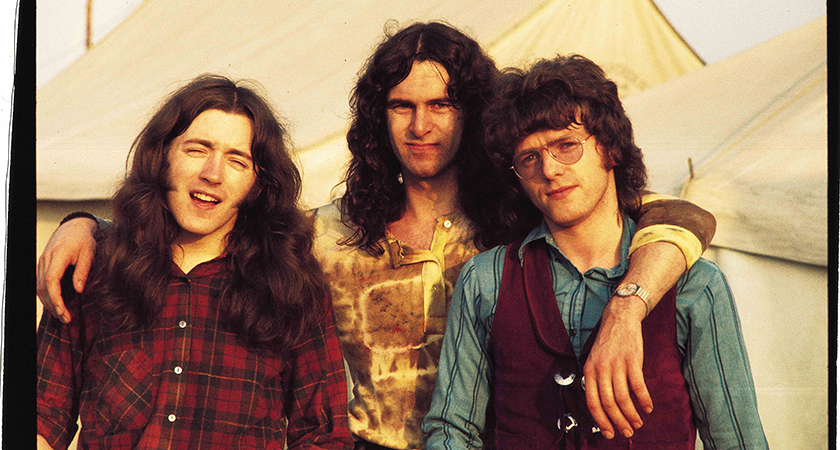 Not strictly an Irish film. Academy Award winning director Murray Lerner is American and the film was shot, as its subtitle reveals, on the Isle of Wight. But it is Cork’s most beloved musical son and twenty years on after his untimely demise his legend has only grown.

When Lerner hit the Isle of Wight music festival in 1970 he may have had no idea who Gallagher was, let alone Taste, the band Rory founded in Cork. He had only intended to film one song, preferring to save his film stock for the more high profile artists like Jimi Hendrix, Miles Davis, Leonard Cohen The Doors, and Joni Mitchell. But as soon as he witnessed the trio and their firebrand guitarist he kept the cameras rolling knowing he was witnessing something special.

Taste were to call it a day soon after but here they are captured at the peak of their powers. To see this on one of biggest screens in Ireland in a venue Gallagher himself graced will be quite special.

Cork Film Festival runs 6-15 November 2015. Full details of all events can be found on corkfilmfest.org