Forget The Full Monty - these Irish men are about to bring us The Working Man's Riverdance!

NINE Irishmen with no dancing experience whatsoever will perform a Riverdance routine before a live audience to raise money for charity.

Based in and around the Luton area, the men decided to take on the challenge last October, led by second generation Irishman Jim Kelly – a regular charity fundraiser who “wanted to do something different”.

“Nine of us lads got together last October and decided to learn to dance and do a performance for charity,” Kevin Killian, one of the dance troupe members, who hails from Co. Longford but has been living in Britain for 20 years, told The Irish Post this week.

“We are all first or second generation Irish,” he added. 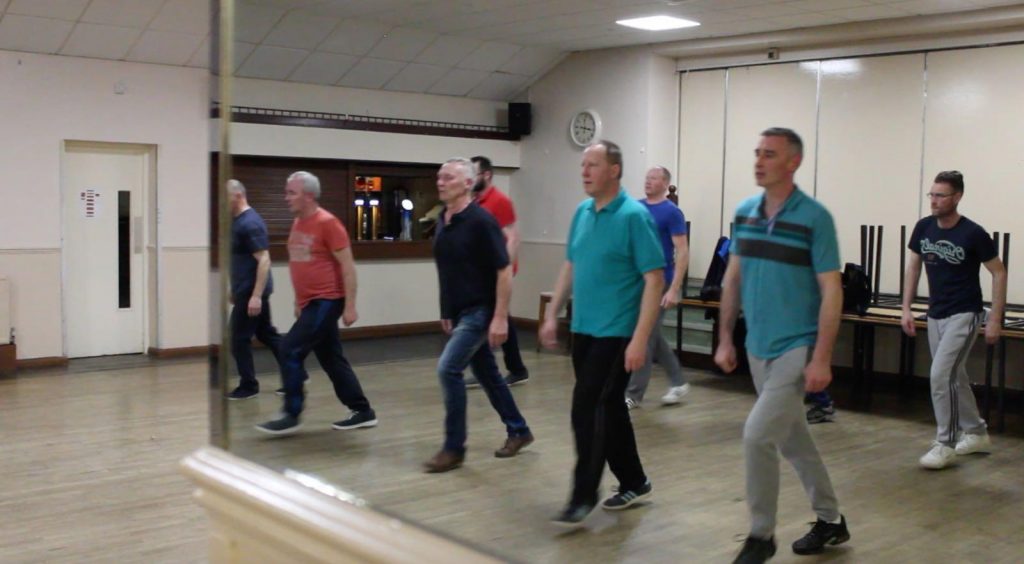 The team in action learning their Riverdance routine

“Jim Kelly is one of the guys who started this whole thing. He has done a lot of charity work and wanted to do something different,” he explained.

“He thought about the idea whilst watching Riverdance on the TV. He then started to gather a group of us lads - whom he sold the idea to over a couple of beers.”

Since signing up, the lads have been spending their time learning the Riverdance routine, with a little help from the head of a local Irish dancing academy. 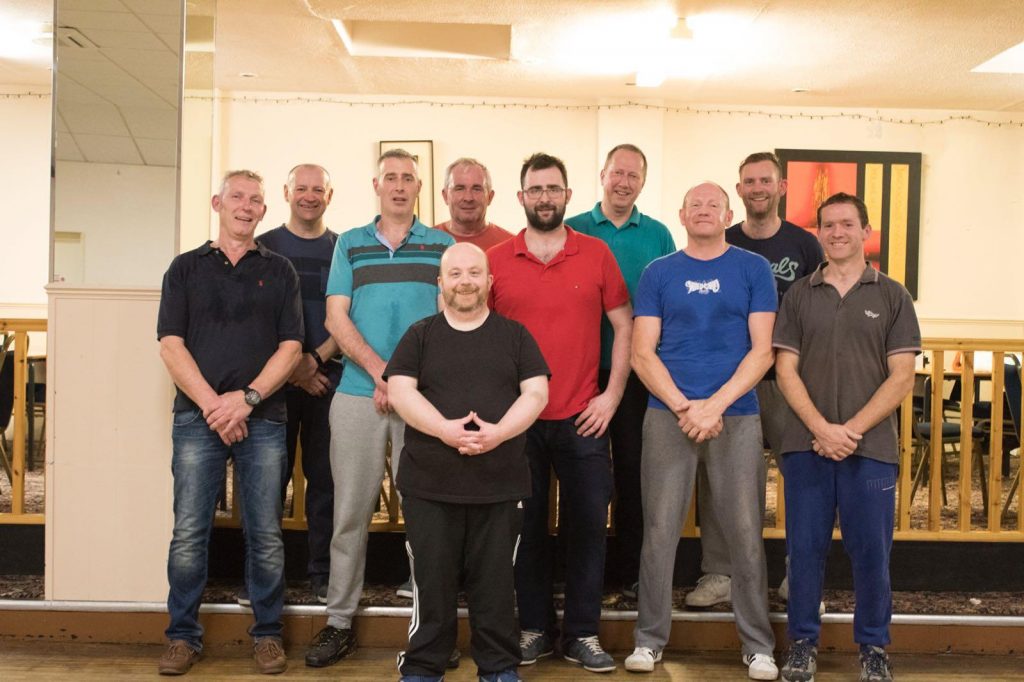 The nine friends will perform their routine next weekend

“Learning to Riverdance has been very tough,” Mr Killian admits.

“Even though it is keeping us reasonably fit, trying to put some of the moves together was quite difficult,” he added.

“But Finbarr from the Finbarr Conway Irish Dancing Academy helped us out and was excellent with us.

“Some dancers from his school have been World Champions, so he was extremely patient trying to get us up to anywhere near a standard. 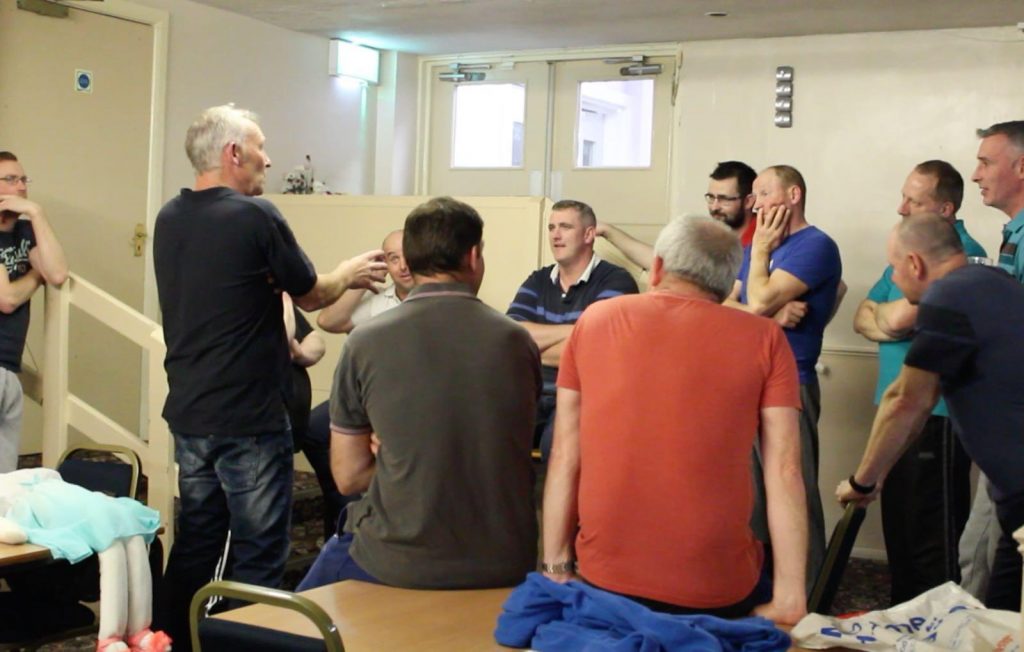 Taking direction on how to perform the ultimate Irish dance

“Thankfully we are starting to see the benefits and it is coming together nicely just in time.”

The team will perform their routine at the Mayo Association Luton’s Mayo Day event this month.

The Working Man’s Riverdance The Show takes place at Venue 360 in Luton on May 5.