THE Backward Glance is a collection of articles and commentaries on Irish history, politics and culture by historian and academic Kevin Haddick-Flynn.

The book focuses on a wide range of topics; some have already appeared in History Today and in History Ireland but are extended for this volume.

In general, the book revisits themes which, in many instances, have received only sparse or spasmodic attention.

This episodic format of the book makes it highly readable as well as giving a wide survey to the diverse factors that have shaped modern-day Ireland.

As Haddick-Flynn puts it: “Our history, for good or ill, lives within us and is part of our DNA.

“Whether we like it not, it shapes our lives and determines our actions.

"Just as individuals cannot escape their past, neither can nations; history grounds our identity and we should be lost without it. “

The political and historical themes range from the IRA martyr Sean South to Parnell and his key part in Irish history.

Haddick-Flynn examines the man who cast a quasi-theological spell over Ireland. 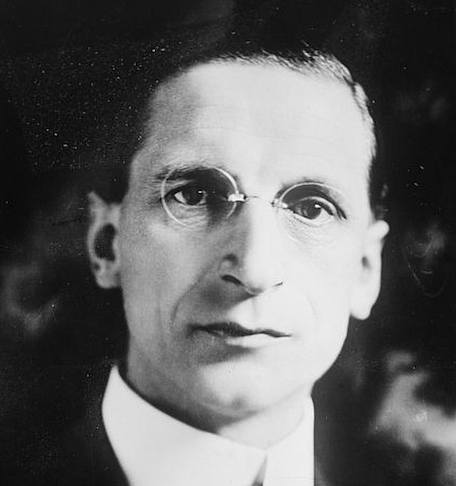 A strangely effective man, de Valera influenced the politics, the culture and indeed the morals of Ireland over a considerable part of the 20th century.

The author sums up the features of the man who was both Taoiseach and President, saying: “Personal magnetism, stubbornness, subtlety and a deeply ingrained courtesy all played a part in his success. But there were other elements: one was a characteristic attitude that long infuriated his opponents, and which he himself explained: “When I needed to know what the Irish people wanted I had only to look into my heart.”

Haddick-Flynn maintains this was not arrogance, as it might appear, “but an engagingly innocent conviction. To some, the most irritating feature of this self-belief was that on many issues his heart correctly forecast popular desire”.

The diaspora and the Irish Club in London

For over five decades the Irish Club in Eaton Square, London, SWI “was the premier Irish institution in Britain and the crowning achievement of the post-war Irish immigrant community” the book claims.

That might be a debatable proposition, as the Irish Diaspora in Britain has contributed to almost every facet of British life from the NHS to every nook and cranny of the cultural world.

Nonetheless, the Irish Club was a significant beacon during times when to be Irish in England was a much more fraught prospect than it is today.

The Irish Club had a wide, occupationally diverse membership “and was open to everyone of Irish birth and descent. It embraced the cultural, religious and political traditions of the entire island and was ecumenical to its core”, writes Haddick-Flynn.

The author himself served on its Council during the 1970s, becoming Hon. Secretary during its 21st anniversary year in 1971.

He was also chairman of its Literary and Debating Societies for extended periods. 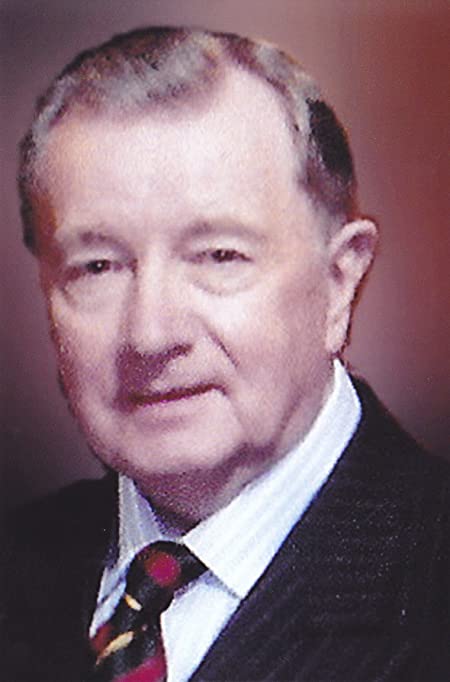 So, no better man to describe its triumphs and its vicissitudes.

The Irish Club ran for 53 years, the idea behind it emerging in the late 1940s.

“The period,” as Haddick-Flynn recalls, “was one of unrelieved gloom for the Irish in London. “All organised Irish life was at a standstill and the pre-war social and cultural structures of the community had ceased to exist.

“The accepted image of the Irishman was still that of the boozy belligerent of the music-hall stage – ‘the quare fellow’, “associated with pigs in the kitchen and charming duplicity.

“The immigrant was presumed to spend his days drinking, immersed in the slow perusal of racehorses, and his nights quarrelling and picking fights outside dance halls.”

He added: “This malign image was the catalyst that brought five Irishmen together to form the Irish Club.

"They decided to launch an appeal to Irish people to “establish an institution that would represent the best in emigrant life.”

After fund-raising and much thrashing-out of ideas, the search for premises began. Pat Mulloy came across a dilapidated building in Eaton Square, SWI.

The property was a former royal residence: the war-time home of Queen Wilhelmina of the Netherlands.

The Irish Club was on its way. At the opening night Irish people from across Britain’s Irish community attended.

Over the years luminaries from every walk of life visited, including presidents, taoisigh, prime ministers, poets, writers and rock stars. 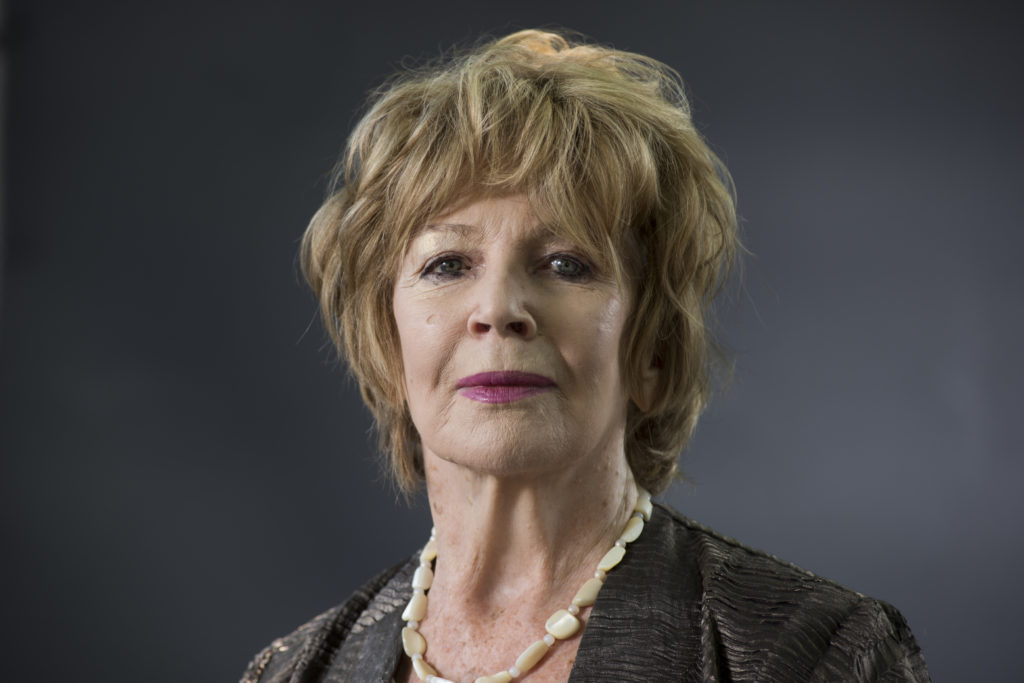 Edna O'Brien was a visitor to The Irish Club

But by the mid 1980s the pattern of Irish social life in London began to change.

This, according to Kevin Haddick-Flynn, was to the detriment of the club.

Traffic congestion, parking restrictions and tougher rules on drinking and driving made many Irish people reluctant to travel to central London for leisure or entertainment.

“Young folk began to favour pubs and discos rather than what the club had to offer, and an older generation which had grown up with the club began to leave the stage; besides, institutions like the club began to seem old fashioned and relics of former times,” he writes.

“There is no doubt that those who ran the club in its later years were talented and dedicated.

“They shared many of the ideals of the founders. But with high capital costs, a more or less static membership and the burden of providing services at reasonable prices in high-cost Belgravia the problems became insurmountable.”

The Backward Glance covers myriad subjects focusing on Ireland’s history and culture: the Manchester Martyrs, the First Irish Republicans, The Abbey and the Genius of the Irish Theatre, and a look back at the people of Mayo who gave the English language a new word via Captain Boycott.

There are profiles of some of the most prominent figures in recent Irish history and culture including Charles Haughey, John Millington Synge and Samuel Beckett.

The Backward Glance is a valuable addition to the canon of Irish history books, and a highly entertaining read.

Kevin Haddick-Flynn was educated in Ireland, England and the United States. He writes and lectures on Irish history and politics. His works include Orangeism - The Making of a Tradition, Sarsfield and the Jacobites and A Short History of Orangeism.

He is based in London.