IRISH broadcasting legend Gay Byrne has said he will not be returning to his radio show anytime soon as he continues to battle cancer.

The 84-year-old, who is fighting prostate cancer, admitted there are days when he wants to "lie down and die" after his diagnosis in December 2016.

It was previously thought that the RTÉ Lyric FM host would return to his slot at the station next month.

But the former Late Late Show presenter said he would not be able to resume his role due to the effects of his illness.

Speaking to the Irish Sun, Gay talked about how he isn't giving up on life despite his present woes.

"What choice have I got? You either fight, or you lie down and die," he said. 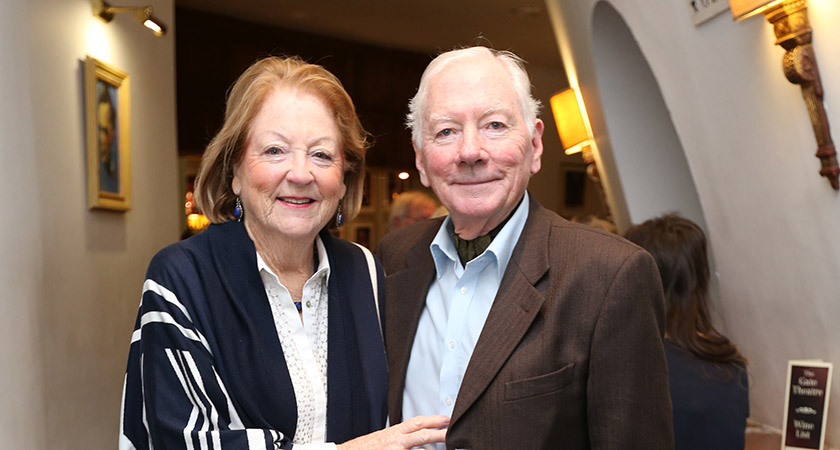 "Believe me, there are some days when you want to lie down and die, every cancer sufferer in the country will tell you that.

"But you do the best you can — and follow the treatment".

Gay went on to flatly deny the rumours he would be returning to his slot on Lyric FM before Christmas.

He continued: "It would have been a lot of work for Eithne [producer Eithne Hand] because I can’t do as much.

The Dubliner also spoke of how he often takes strolls around the capital to keep fit while battling his illness.

He added: "I really have to take exercise. So I had a walk this morning, and I will get another little walk later.

"I’ve had the most wonderful, fantastic, robust, good health all my broadcasting life.

"It’s my turn now. Many, many people are much worse off than me."