A NEW film starring Oscar-winner Olivia Colman is seeking hundreds of Irish extras to appear in the movie.

The eagerly-anticipated film, described as a 'feel-good' adventure-- which we all need after the past year-- is written by Tralee native Ailbhe Keoghan and will be filming in County Kerry this month and next.

Emmy-award winning director Emer Reynolds will direct the film, titled Joyride, and Oscar-winner and The Crown actress  Olivia Colman will star as the main character in the production. 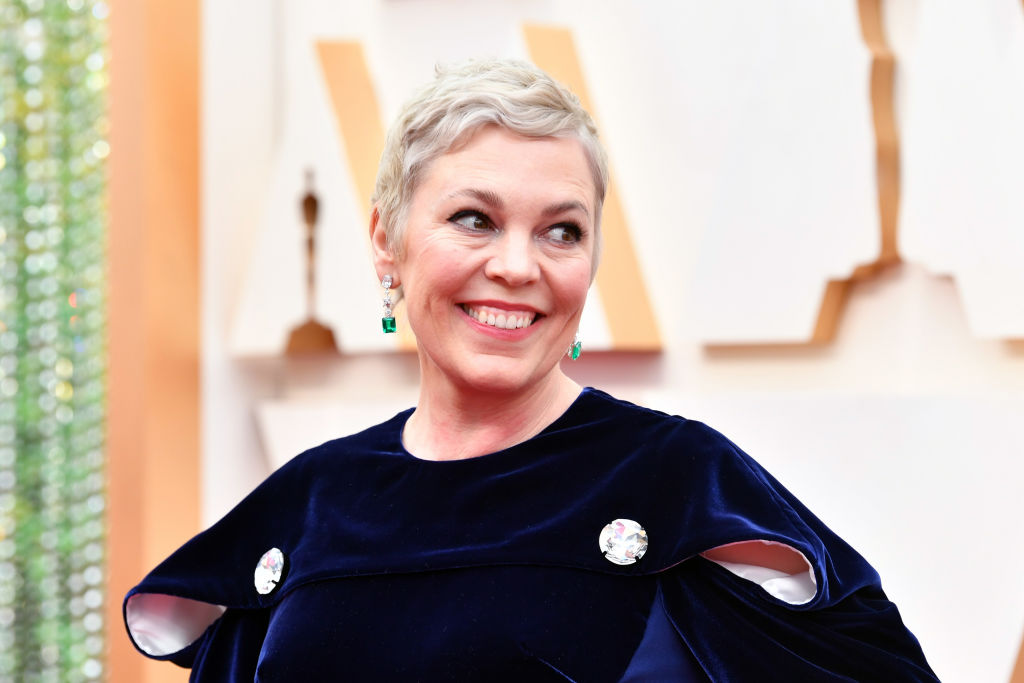 A MoviesExtra spokesperson urged the Irish people to apply to appear in the movie, stating they are looking for "hundreds of extras to take part".

"Extras of every age, gender and look," they continued. "There could be a day or a couple of days on set. It will be early starts and late finishes so your own transport is essential."

As well as hundreds of extras, Joyride is seeking a mother who would be comfortable breast-feeding on camera, and newborn twins who would share the role of one character.

Those interested in the roles "must be available full days for filming with potentially very early call times," the spokesperson wrote.

"They will need to have their own transport [as] locations are a maximum of 40km from Tralee".

The film tells the story of Joy, a headstrong solicitor who has just given birth and hopes for her friend to adopt the baby as she herself cannot face being a mother.

But things go awry when Joy and her newborn son are accidentally kidnapped by a teenage boy who steals the taxi she and her baby have fallen asleep in, leading the pair on an adventure of a lifetime.

Anyone interested in appearing as an extra or a more prominent role should contact MoviesExtra.ie via this link, and sent two current, good-quality photographs including a passport-style headshot and a long portrait shot showing their full body length in their application.

Selfies are not suitable and the background should be plain with no clutter visible.