Many people, when asked what is a typical casino game will go straight for roulette. After all, it’s the game that epitomises the casino experience with onlookers standing round the table, hoping to see players’ dreams come true as the little white ball falls into their chosen number.

It also has a long and distinguished history as a casino game whose origins go back to 18thcentury France. One theory suggests that it came as a result of physicist Blaize Pascal’s attempts to create a perpetual motion machine. The finely balanced almost frictionless wheel was then adapted for casino use.

Once invented, the game spread quickly across Europe. The original version had two “0” spaces which gave the house an increased chance of winning. But, in order to attract players, the German Spa Town of Bad Homburg introduced the wheel with just one “0” space. So, to this day, this version is known as European Roulette while the former is usually called American Roulette.

Today, it both forms of the game remai popular all round the world and they are available in many more formats than ever before, including in Ireland. This means that anyone wanting to try their luck has more choice than ever, including these options.

One of the biggest changes to the game in recent years has been the arrival of online roulette. This uses the latest computer technology to recreate all the excitement of the game in a format that players can enjoy whenever, and almost wherever, they want.

Obviously, the random nature of the actual roulette wheel has to be recreated in the digital world. Online roulette games achieve this through the use of a piece of software called a random number generator. This uses an algorithm to make every spin of the wheel unique and completely unrelated to any that have gone before.

The way that the online version of the game works, and all aspects of the betting are exactly the same as the real version and there are plenty of Irish online casinos where you can play. To find the very best of them, it’s a good idea to visit somewhere like roulettesites.org because this will tell you where to find the best joining bonuses as well as provide reviews of the individual sites. Once you’ve read about them and chosen your preferred one, it also makes it easy to just click through to it. 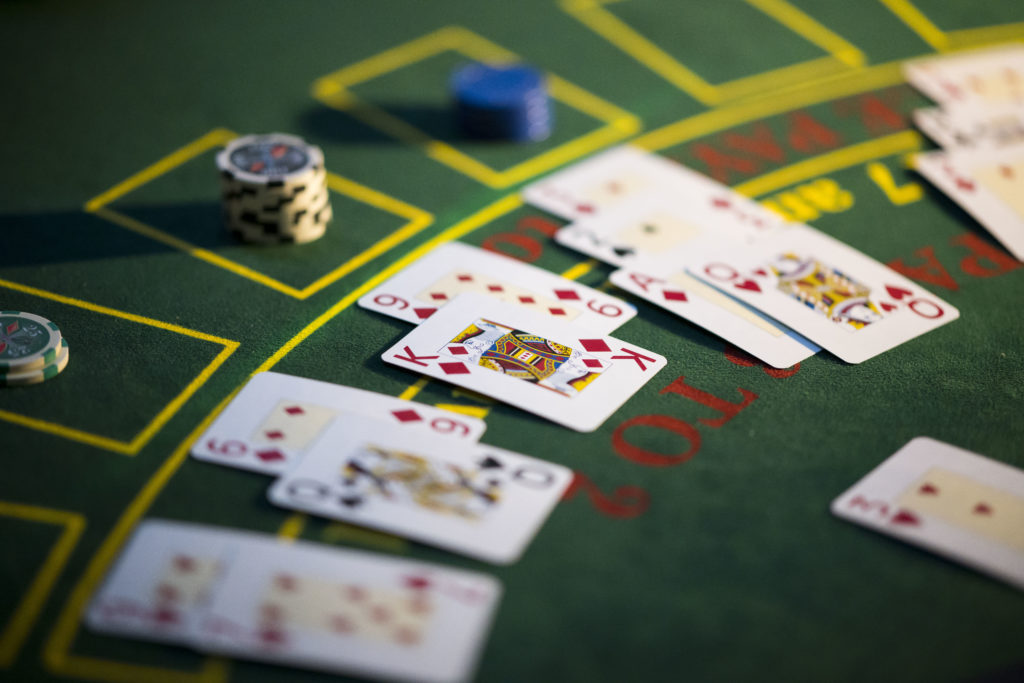 While online roulette includes all the features of a real roulette game, there’s no getting away from the fact that you’re looking at a two-dimensional representation of a game on a flat screen. In this way, it’s a little like the old style tennis games that preceded today’s video games. Yes, it represents a game, but it doesn’t really make it come to life.

Faced with this issue, many of the leading games developers have invested a great deal of time and money in creating 3D roulette. As the name suggests, this renders the table in three dimensions, as if you are seeing it for real. This also lets the action unfold like a film in which the camera can zoom in on the wheel as it’s spinning and then move in for a big close-up on the ball as it falls into the lucky number.

From modest beginnings, now almost all of the big name Irish online casinos offer a 3D roulette option. And now that virtual reality is finally becoming more affordable and accessible, it’s very likely that before long this even more realistic version of roulette will be available almost everywhere.

Faster internet speeds and constantly evolving technology has also led to another very exciting development for fans of the online game – the live casino. Just like the name suggests, this is the closest one can possibly get to the live casino experience without leaving your own home.

It involves playing roulette in real time with a real dealer running the game. Players can even communicate with the dealer via a live webchat facility – almost as if you’re both in the same room, or even casino.

There’s a wide choice of live roulette games in Ireland and they all work in pretty much the same way. The action is streamed from a central studio that uses a number of cameras trained on the table and the dealer to cut between the action as it happens. The laying of bets and the result of each spin of the wheel is translated into digital information so it can be played online.

Another advantage of live roulette is that there is generally an on-screen record of which numbers have come up in previous spins. This is invaluable for players who are trying to calculate the probability of their number coming up soon.

Of course, the real roulette purists will insist that nothing quite compares to the excitement of playing in a real casino environment.

The lavish surroundings, sophisticated atmosphere and ambiance of quiet concentration are undoubtedly appealing. So is the shared excitement when someone defies the odds and makes a big win, just as that archetypal casino dweller Sean Connery is said to have once done in an Italian casino when his number, 17, came up three times in a row - surely one of the craziest gambling wins of all time.

But for all that, more and more people are preferring to stay at home and play on their PC, tablet or even mobile because of the sheer convenience.

That’s not to say that this can’t be combined with trips to the casino too and maybe the expertise that you pick up online can be especially useful when it comes to using techniques like tactical betting and covering as many numbers as possible to maximise your chance of a win.

It’s the way that so many of the principles of the game translate across all of its format also add to its appeal – as you’ll surely find out when you begin to play.

Gambling in Ireland and its Impact on the Economy