A NEW digital programme will showcase a lively line-up of Irish artists through a series of online concerts, talks and lectures.

The Irish Cultural Centre Hammersmith (ICC) has announced The ICC Seisiúns as a new online initiative created “in response to the Covid-19 pandemic”.

“Throughout the summer, the ICC worked with over 30 local artists, in a Covid secure environment to create a series of live concerts, talks and events,” they explain.

“The initiative was to focus on the people who weekly make the Irish Cultural Centre – the “Home of Irish Culture” and showcase their talents through our successful platform ICC Digital.”

Since the coronavirus hit Britain in March, sparking lockdown restrictions across the country, the Irish Cultural Centre has lost over six months of planned programming and events.

“[We] could not stand by and allow for our dedicated artists and supporters to be forgotten as so many were in the early stages of the Coivd-19 response,” the ICC explains.

“With the help of the Embassy of Ireland, Great Britain and the Department for Foreign Affairs, Ireland we were able to start this project and we are delighted with the response and quality that our local artists showcased for us.” 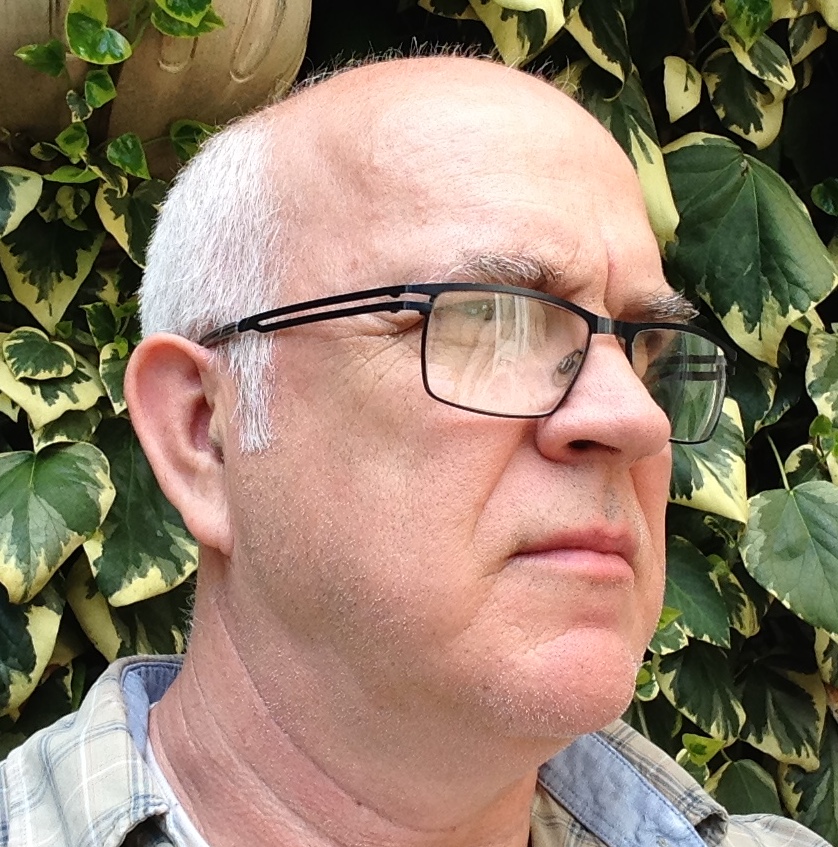 Brendan McAuley is also on The ICC Seisiúns line-up

Speaking about The ICC Seisiúns project, ICC Culture Director, Rosalind Scanlon said: “This project highlights the immense depth and history of Irish talent accessible on our doorstep in London.

“These musicians have made a legacy and name for themselves in the Irish community in London over many decades, being part of the rich fabric that makes up London’s multicultural hub.”

She added: “We were delighted to showcase so many legends and also introduce some new faces to the world, bringing you their incredible talents.

“What makes these film recordings so special is that we were privileged to have had the opportunity to work in association with Loopline Film and with the exceptional film director Se Merry Doyle.”

ICC Centre Manager William Foote is also excited to launch the project, which will kick off on September 11.

From that date viewers will be able to watch a new concert every week on the ICC website.
“We all know it’s going to be a while longer before live events return to our centre, but that doesn’t mean music and art has to stop,” Mr Foote said.

“This project was a great way to show that during lockdown our superstar locals have not stopped playing.

“To be able to support them during these strange times is just a fantastic feeling. Hopefully, we will be able to do something like this again.”

The line-up for the concert series, which can be accessed here, includes Brendan McAuley and Mick Sands, Carolyn Holt and Paul McKenzie, The Connolly Family, The Devine Family, Eimear McGeown and James Carty, Fiona Daly and Colman Connolly and Mick O’Connor and Tad Sargent.