A YOUNG music duo from Ireland have become overnight sensations after recording themselves singing the classic Christmas anthem Fairytale of New York.

The acoustic musicians, called Velvet Rosé, posted the clip on their Facebook page and it quickly went viral.

Caitlin Mclaughlin, 18, from Burnfoot, Co Derry and Chloe McCarron, 20, from Drumfries, Co. Donegal, are now being inundated with offers to play weddings and gigs all over Ireland and England.

Caitlin told The Irish Post: "It's been crazy here, getting offers for gigging and weddings from all over Ireland and England. It's so hard to believe but brilliant."

"We are really shocked I suppose, it was all done in a bit of a rush," she dded.

"Chloe has been at university in Manchester this past three months so last Tuesday was our first gig and my mum was on to us that we'd really need to get a wee video up." 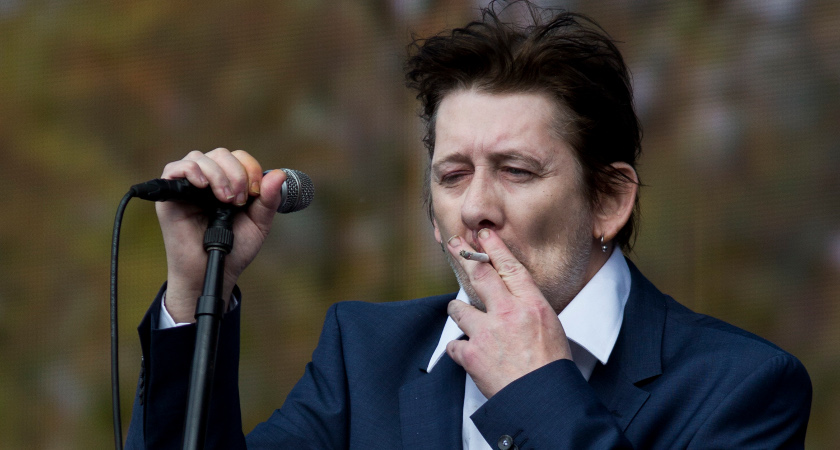 "We spent about half an hour and put it together and mum videoed it on the phone and posted it.

"So we are really over the moon and grateful to all the people who shared or made a comment. Chloe and I are amazed."

The Irish musical duo have also released cover videos of Oasis record Half the World Away and a fun mash up of Mike Posner's track Took a Pill in Ibiza, as well as Sandi Thom's I wish I was a Punk Rocker and the Cyndi Lauper hit Girls Just Wanna Have Fun, which is just shy of 60,000 views.

The original version of Fairytale of New York by the Pogues and Kirsty McColl was released on November 23, 1987 yet surprisingly never made it to number one in the British charts.

Watch the girls' acoustic version of the song below...

Glad to have Chloe back from uni its been a long three months.. Heres Fairytale of Newyork ⛄?