KILLARNEY singer Grace Foley has released a Christmas cd – featuring some festive classics as well as a stunning new track of her own.

Managing to narrowly avoid lockdown restrictions on more than one occasion in 2020, Foley claims she was “thrilled” with the news of her Arts Council funding, which allowed to write and record some new songs.

She did that at Ventry Recording Studio in Balbriggan, county Dublin, once Ireland came out of its first lockdown earlier this year.

However, just as the singer had finished recording those songs it was announced that Dublin was facing further restrictions - meaning she would not have been able to record had she arrived at the studio a day later. 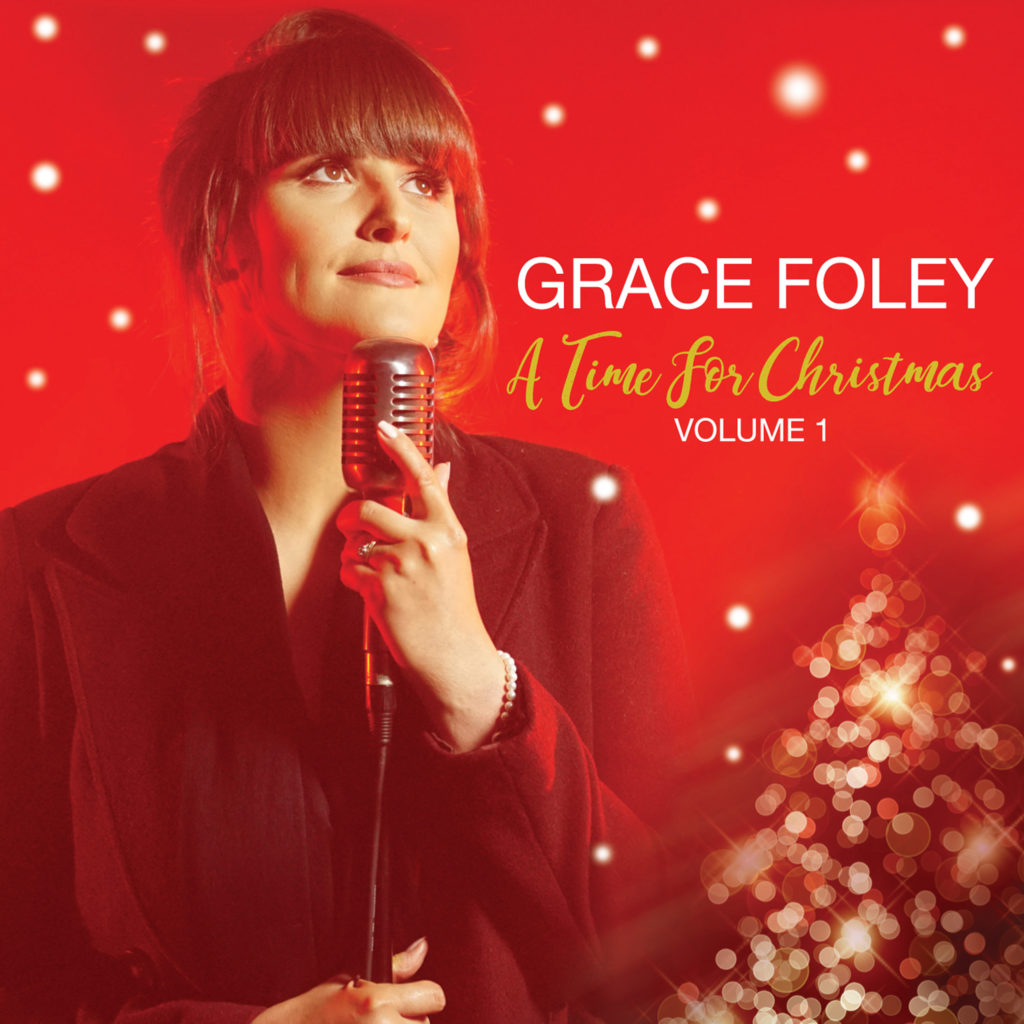 Her last near miss with lockdown came in late October, when she recorded her last music videos for the year only to finish up for the day and get a notification on her phone that the entire country was moving to Level 5 lockdown.

One of the songs recorded with the Arts Council funding is the Christmas song Goodbye to Dublin - which features on Foley's A Time for Christmas CD.

The EP, which is officially released on November 27, can be purchased here.

Watch the video for Goodbye to Dublin below