Live concerts, Midnight Mass and Winter Solstice among To Be Irish at Christmas highlights

A RAFT of events and festive activities have been announced as part of the new To Be Irish at Christmas initiative launched by the Government this month.

Over ten days a bustling programme of free online events have been scheduled to bring the Irish diaspora together virtually - despite the ongoing Covid-19 pandemic keeping them physically apart - this Christmas.

The initiative, which was announced earlier this month, also asks Irish people across the globe to share their memories by recording videos of what being Irish at Christmas means to them.

That footage will be shared on the new www.tobeirish.ie platform.

And it is already getting a positive response, Ireland’s Diaspora Minister Colm Brophy told The Irish Post this week. 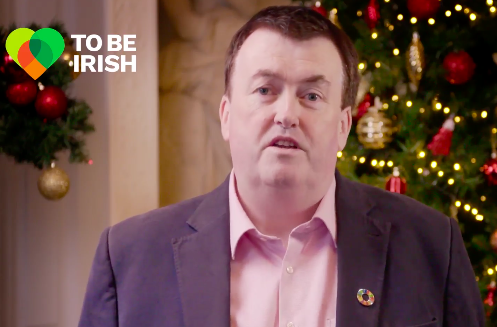 “We are getting a very strong response to this; it is actually wonderful,” he said.

“One of the critical things we wanted from people was them making their own video, their own reminiscence, their own thoughts, their own ideas,” he explained.

“That is really at the heart of what tobeirish.ie is all about, it’s to say to people at home here in Ireland, go out and capture something locally, go out and capture downtown or the village or wherever, the streetlights, the Christmas tree, the house of the corner that is ridiculously decorated, or just record yourself talking about your favourite recipe for Christmas or what made Christmas for you in years gone by.” 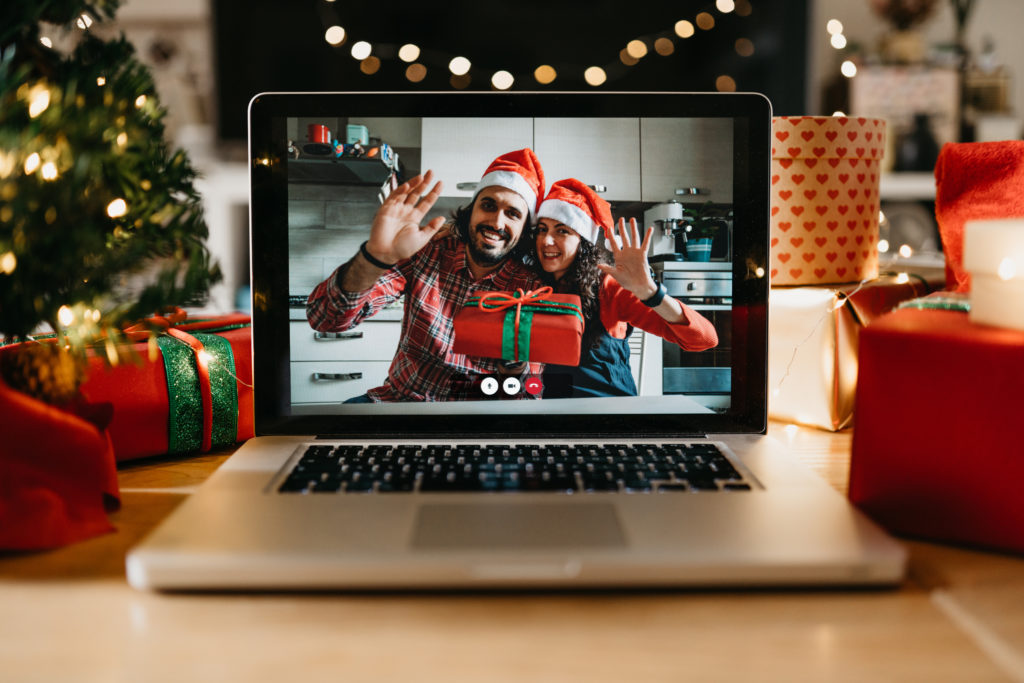 All the videos sent in will be published on the tobeirish.ie website, to bring the community across the globe together in a year when many who would usually travel to Ireland for Christmas find themselves unable to do so.

“We want to put all of those videos on the site for all those people that aren’t able to come here this year,” Mr Brophy explained.

“There is a figure of about 700,000-800,000 people a year who would usually return to Ireland around Christmas time and a huge amount of that would come from the UK,” he added.

“For an awful lot of those people they won’t be able to do that this year so we want them to be able to log on to the site and be able to see and dip into the type of memories and reminiscences that they themselves have of Christmases they may have spent in Ireland in times gone by.

“And for people who are abroad and going through that experience, we want them also to take part – so it would be absolutely great if they would go out and do a recording themselves and post that to the site, telling their thoughts about Christmas in Ireland and what they think To Be Irish at Christmas is all about.” 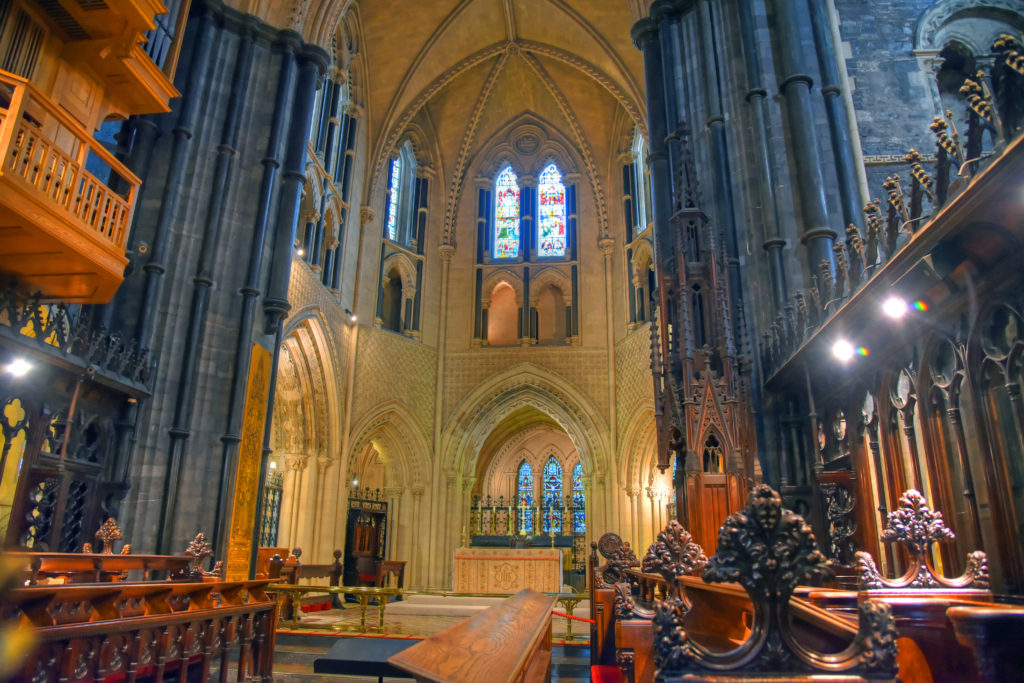 Elsewhere the site has a vast number of events lined up that will be available for all to view from December 21 to 31.

They include Trad sessions and performances from Irish musicians living in various parts of the world and a special streaming of A Christmas Letter – a festive animation narrated by Kate Winslet and starring Fiona Shaw, as well as pantomimes from Dublin, Cork and Belfast, live streaming of the Winter Solstice at Newgrange and storytelling from Chester Beatty.

Cooking demonstrations by Darina Allen and an interview with Gabriel Byrne, who talks about his own experience of being Irish at Christmas, also feature.

“The site will have a lot of content that will be available that will be Irish in nature,” Mr Brophy explains.

“That includes an interview with Gabriel Byrne, talking about his ideas and thoughts about being Irish at Christmas, we will have Midnight Mass from Christ Church Cathedral in Dublin and a live concert with the National Symphony Orchestra streaming from the National Concert Hall on St Stephen’s Day.” 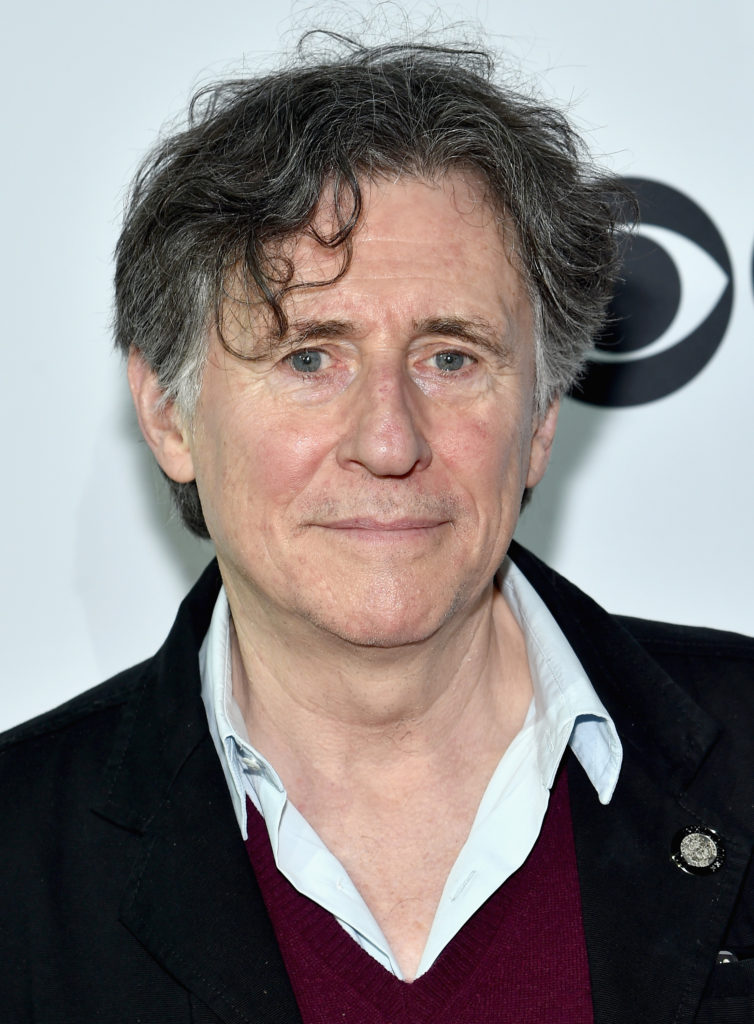 Gabriel Byrne is among the celebrities taking part in the initiative

He added: “People will even be able to log and watch pantos virtually, you name it, there will be all types of things there on the site.”

And with response to the initiative proving positive already, the tobeirish.ie platform could well be here to stay, the Minister revealed.

“One of the reasons that we looked at creating ToBeIrish.ie is we think that there is going to be an element of keeping this and progressing it,” he explained.

“So for things around St Patrick’s Day, and at different times of the year, we will be able to bring the site back online for various important occasions and enable that engagement to take place.”

He added: “We haven’t decided yet whether it is going to be a constant, available all the time, but we are certainly looking at the idea of having this on a rolling basis, if it is a success this year, and enabling it to be a permanent way of linking the diaspora.”

To Be Irish at Christmas – schedule highlights

Trad sessions and performances from Irish musicians living in various parts of the world.

The first ever streaming of The Cobblestone sessions – an unmissable night of Irish music.

A special streaming of A Christmas Letter, the wonderfully festive animation about friendship and the magic of Christmas narrated by Kate Winslet and starring Fiona Shaw

Pantomimes from Dublin, Cork and Belfast and storytelling from Chester Beatty.

Christmases past and a world of documentaries and archive material from the Irish Film Institute, TG4 and RTÉ Archives.

The one and only Santa Claus will respond to Dear Santa letters received from Irish children across the world.

Support Irish businesses and give the gift of Ireland here.

For more information and the full To Be Irish at Christmas schedule click here.