Actress Imelda Staunton and broadcaster Gloria Hunniford will join forces on Sunday, March 18 as Grand Marshals for the St Patrick’s Day Festival, which this year is celebrating the success and contribution of Irish women.

The three-day 2018 Festival culminates on Sunday with the annual parade and stage line-up at Trafalgar Square.

Dance troupes from the US will join a colourful procession of Irish marching bands and pageantry at the parade start at Green Park before passing some of the capital’s most iconic locations from Piccadilly to Whitehall.

"This dream becoming reality is down to the hard work and commitment of the Mayor of London and his team, in particular Daire Basra, who leads the event within the Mayor's office, in collaboration with the Irish community here in London - represented by the Advisory Board which I am very honoured to chair." 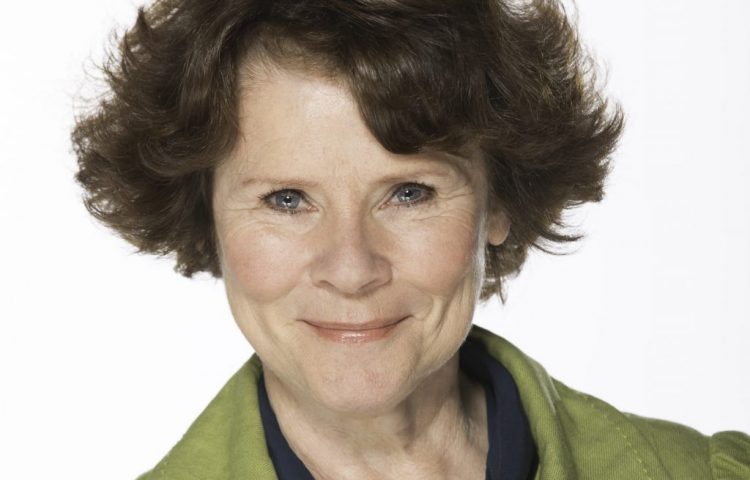 Through a career spanning over 40 years Imelda Mary Philomena Bernadette Staunton has consistently refused to be typecast, moving effortlessly from playing the likes of the sassy Miss Adelaide in Guys and Dolls, to the oppressed Sonya in Uncle Vanya.

She is good, she says, at doing sorrow without sentiment — partly, she reckons, due to her Irish background.

But she can do happy too. Having trained at the Royal Academy of Dramatic Art, Imelda appeared in a vast number of high profile plays and musicals in London, including The Wizard of Oz, Entertaining Mr Sloane and Good People.

In 2015, Imelda starred as Rose in Jonathan Kent’s revival of Gypsy, to rave reviews and for which she won the Olivier Award for Best Actress in a Musical.

More recently, she has appeared as Martha in Who’s Afraid of Virginia Woolf  at the Harold Pinter Theatre and as Sally in Follies at the Royal National Theatre.

In total her drama work has earned her 11 Olivier nominations and four Olivier Awards.

Imelda Staunton was born in Archway, north London, the only child of Bridie (née McNicholas), a hairdresser from Ballyvary Co. Mayo, and Joseph Staunton, a labourer from Bohola, Co. Mayo. The family lived above Bridie's hair salon in north London.

As well as being a hairdresser, Bridie Staunton was a talented musician.

She could master almost any tune by ear on the accordion or fiddle and played in céilí bands, seisúns, and showbands.

On Desert Island Discs Imelda chose a recording of her mother playing fiddle with her friends in Alexandra Palace to take with her to the desert island.

Imelda Staunton speaks of having had a happy Irish family upbringing, although leading a solitary lifestyle.

She was an only child, and while her mother was working downstairs in the hair salon Imelda would create a world of her own in her room.

The world of screen and stage would soon benefit from that imaginative, creative mind.

Because today, Imelda Staunton, is one of the most celebrated and respected actresses worldwide. 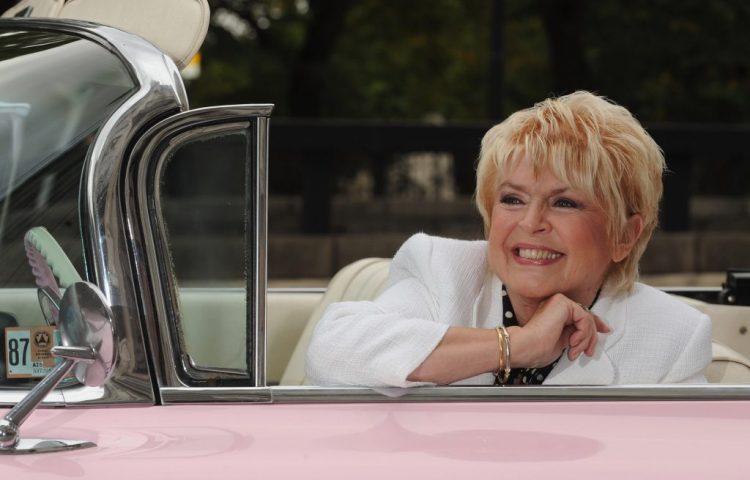 From Portadown in Co. Armagh, Gloria Hunniford has been one of Britain’s most popular interviewers and presenters for more than 50 years - a warm, but always incisive figure on our radio and television airwaves

Gloria started her broadcasting career as a local radio journalist on Good Evening Ulster, and since then has gone on to appear on programmes as diverse as Loose Women, Rip Off Britain, Call My Bluff and Strictly Come Dancing.

For 10 years she presented her own daily show on BBC Radio 2, the first woman ever to have her own show on that station.

Gloria’s first brush with the entertainment business came as a young girl in Co. Armagh - she would spend several evenings each week singing in local church halls.

Those early years of performance gave her a confidence in appearing in front of audiences and developing a genuine interest in people, and connecting with them.

Her family background may have helped - her father was a newspaper man by day, and a conjuror by night, and from an early age Gloria would go along to his shows.

She began appearing at local variety shows, and a singing career seemed to beckon, perhaps even as far afield as Canada.

But UTV began advertising for staff, and Gloria became a production assistant in Belfast. It was a short step from there to a appearing in front of the cameras.

Gloria successfully combined a career as a successful radio and television personality with being a wife and a mother  - married to Don Keating (whom she met at UTV) they had two sons and a daughter.

Sadly, Caron - who had followed in her mother’s career footsteps and was a television presenter  - died after a seven-year battle with cancer. Gloria subsequently set up a cancer charity in her daughter's name; the Caron Keating Foundation.