The 23-year-old actress, who has played goth Nina Lucas on the soap since November 2019, told the audience: “This is for anyone who feels like they don’t belong”. 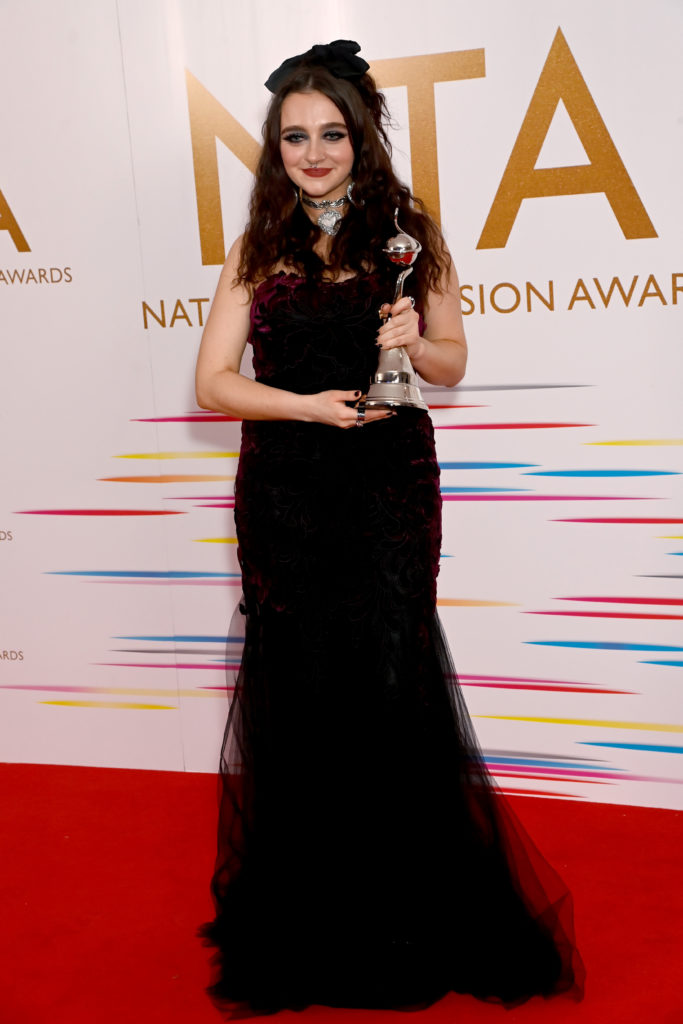 Playing Nina, who was introduced to the show as the long-lost niece of Roy Cropper, marks Ms Gallagher’s first professional role since leaving drama school in London.

Born in Manchester, Ms Gallagher’s grandparents hail from Foxford in Co. Mayo, and her family are involved in the Irish community across the city.

We’re sure there were pretty loud cheers to be heard in Manchester – and Ireland - last week as Mollie took much-deserved recognition for her ability to tackle a pretty harrowing Corrie storyline, where her character was attacked because of the way she looked.

Coronation Street star opens up about battle with mental health