JAMES and Tina McKeefry are continuing to celebrate their 20th anniversary year of festival organising by returning to the Sand Bay Holiday Village near Weston-super-Mare for three days of Irish and Country music next month. 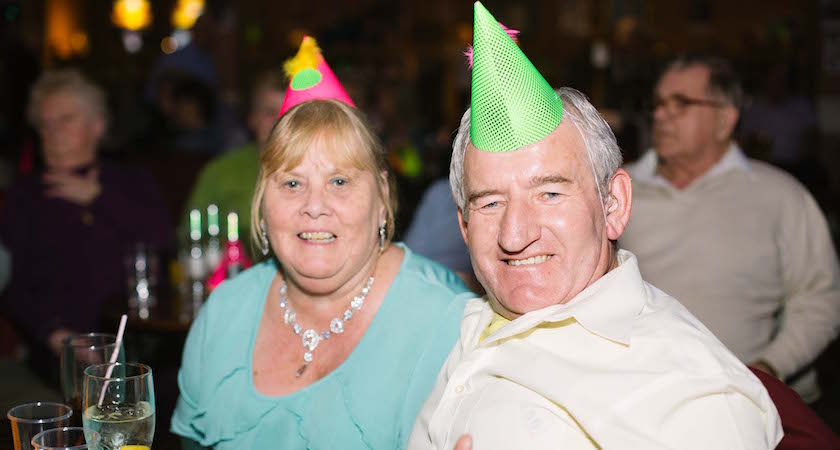 In the party mood

The event takes place from Friday, September 9 to Monday, September 12, where there will be music to dance to or just sit back and relax with every evening and on the weekend afternoons.

“It hasn’t really been a good summer so let’s finish it off together with 500 guests and eight of Ireland’s best acts,” said the McKeefrys, who will be on hand for the full weekend. 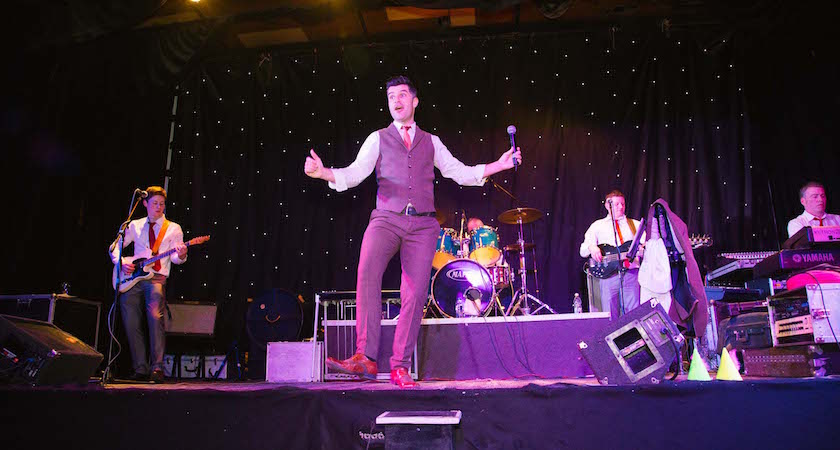 On stage at the Irish music festival

PICTURES: Country and Irish music stars celebrate end of lockdown in style at Craic by the Creek Festival