A NEWLY released CD pays tribute to the life and music of Newcastle based fiddle player and music teacher Paul Ruane.

Mr Ruane died in August 2016, aged 48, after an eight-month battle with cancer

Born in Leeds in 1967, he was raised in Yorkshire by parents originally from North Mayo.

Having first taken up the fiddle with Leeds Comhaltas, he quickly gained honours in the Fleadh Cheoil both in Britain and Ireland.

After graduating from Cambridge University in physics he married Deirdre Filan, a champion box and whistle player, from Birmingham.

The couple settled in Newcastle-Upon-Tyne in 1990 where they both entered the teaching profession. 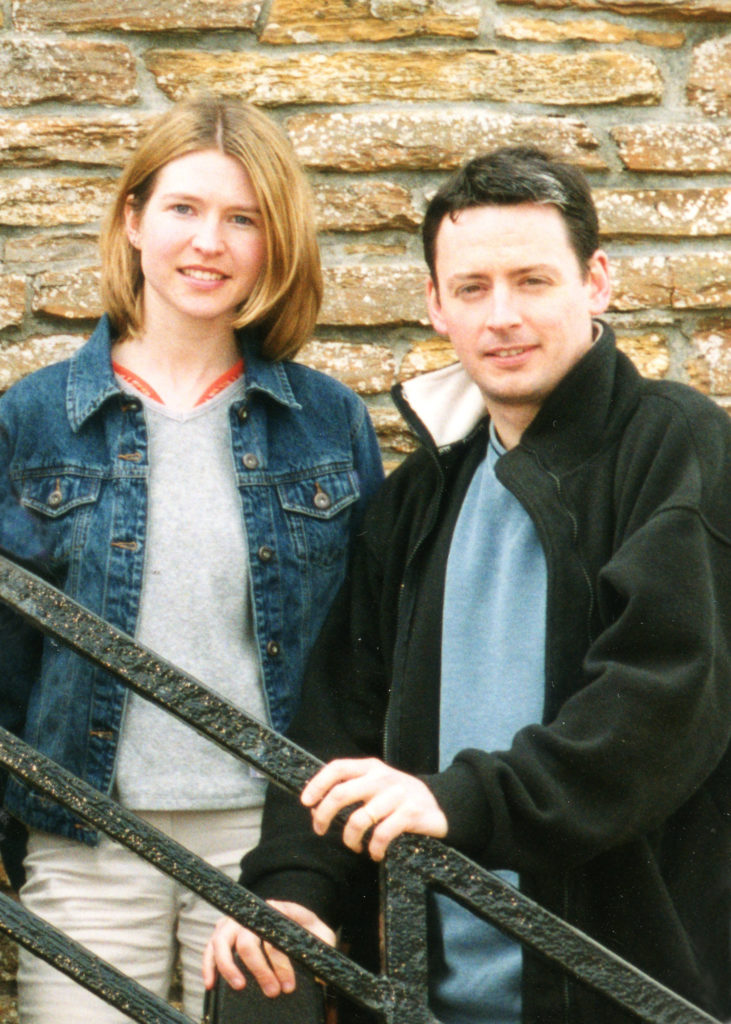 Paul went on to excel as both a teacher and administrator, becoming Deputy Head of St. Cuthbert's High School in the city but always continued to play music – featuring in numerous bands, ranging from the college orchestra in Cambridge, to a folk-punk band, Wild Bill Hartzia and the Malarial Swamp Dogs, as well as appearances with Ceilidh bands and folk artists.

This month the album Paul Ruane – Sound has been independently released to commemorate his life and the inspiration Mr Ruane provided for many young musicians.

It reflects Paul’s love of traditional music and his personal interpretations, capturing his performances from 2012 until his untimely death in 2016.

Explaining the album’s title, friend and flute player Norman Holmes said: “Paul was a man of few words, and the title refers to his reaction to anything that pleased him.

The tracks feature Paul and his wife Dee, along with a group of friends that they were playing music with regularly.

The music was initially recorded for posterity, but his death gave special meaning and impetus to the project.

Friends and family have subsequently added to the recording, as was the original intention,

giving a wonderful perspective to Paul's and Dee's playing.

Secretary of the Tyneside Irish Centre, Tony Corcoran said of the album: “Paul was a really brilliant fiddle player who won many All-Ireland honours but was never a self-publicist.” The album Paul Ruane – Sound has been independently released

While the album showcases Paul’s talent, it also includes wife Dee on button accordion and whistle, and their daughters Celia and Eva on whistle and fiddle respectively.

Former Malinky man Dave Wood features on guitar and bouzouki, with Louis Bingham on guitar, cittern, mandolin, tenor banjo, and bodhran, and Norman Holmes on flute and whistle, who also acted as producer.

The artwork for the album is by renowned accordion player and artist Karen
Tweed who said of the album: “This is the best thing I've heard in years. So full of life and joy.”

Its producers agree, adding: “This is a commemoration of a no-nonsense, no-fuss-required consummate musician who quietly, yet unforgettably, left an impression upon not only those who he played alongside, but those he taught, who have many a fond memory of him as a result.”

For information or to purchase a copy click here.