A NEW book has been released marking the 70th anniversary of the foundation of the Wexford Festival Opera.

In 1951, the first ever Wexford Opera Festival (now known as ‘Wexford Festival Opera’) took place in a small town in the southeast corner of Ireland.

What started out as an informal gathering of friends listening to gramophone music, developed into one of Europe’s leading classical music events. T.J. Walsh, a medical doctor by profession and an amateur musician, was the man whose novel idea it was to start an opera festival from such humble beginnings. 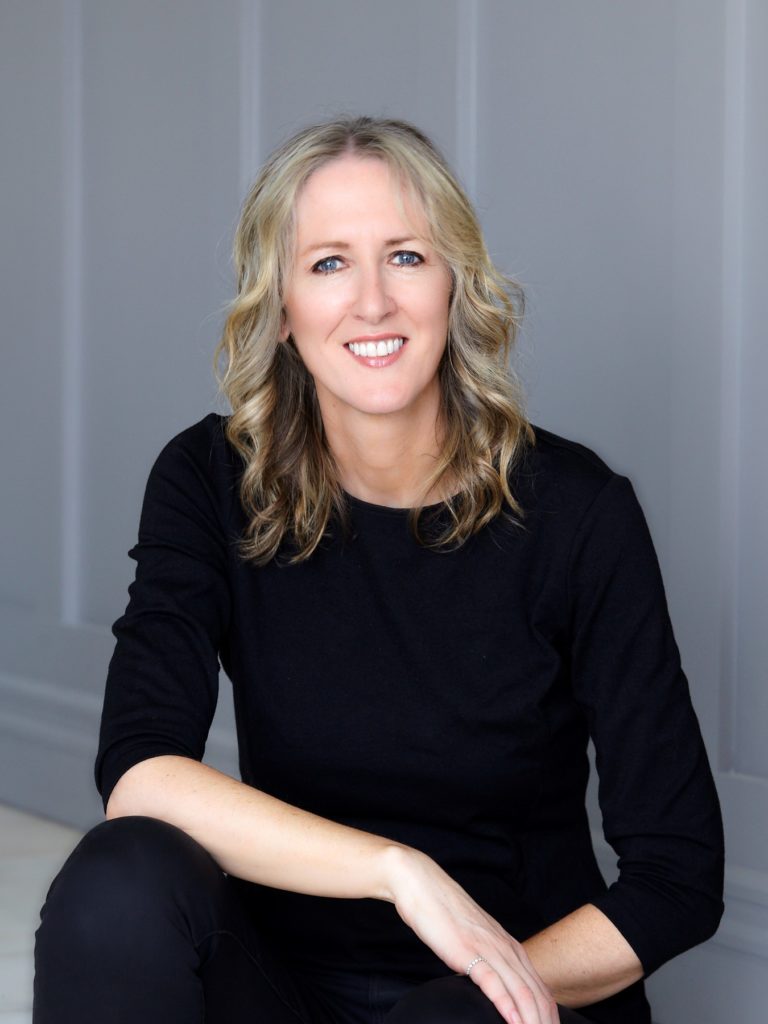 The History of Wexford Festival Opera, 1951-2021 traces the history of the Festival, from its establishment up to the present day.

The uneasy shift from amateur status to becoming a more professional body characterised much of the early life of the Festival is revealed, as well as the spectacular success of what T.J. Walsh has achieved.

The book also follows the story through the difficult period in the 1960s when Walsh felt that the Festival was taking a different direction than had been intended from its inception.

He never fully reconciled with the new regime and bowed out to leave way for the growing professional outfit.

This difficult transition continued throughout the seventies and into an even more difficult financial period in the 1980s.

The core focus however remained on producing an impossibly high standard of opera and the Wexford Festival Opera remains a truly unique cultural event.

“The History of Wexford Festival Opera, 1951-2021 has been written for those who have enjoyed Wexford Festival Opera over many years, travelling from all over the world because of their love of little-known operas, the standard of Wexford’s Festival repertoire and the unique welcome and atmosphere that is synonymous with Wexford at Festival time,” the publishers Four Courts Press explain.

Author Karina Daly holds a Masters in Modern Cultural History and completed her PhD in Modern History at University College Dublin in 2001. 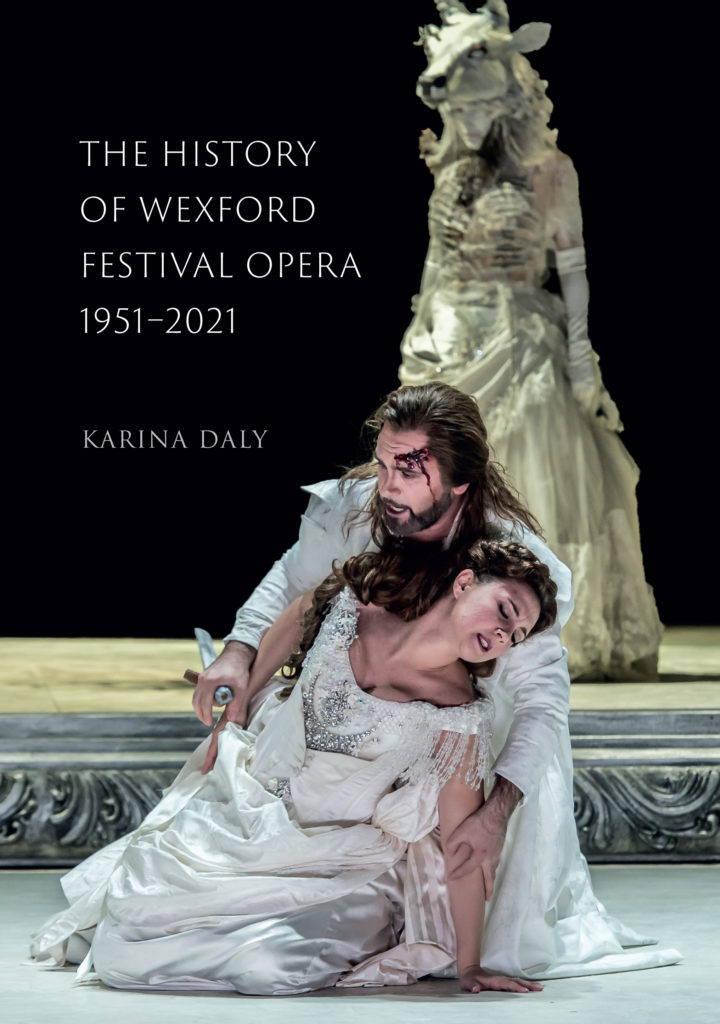 She completed a Masters in Business Studies with the Smurfit School of Business in 2004 and also published her first book in the same year - Tom Walsh’s Opera - The History of the Wexford Festival, 1951-2004.

The History of Wexford Festival Opera, 1951-2021, published by Four Courts Press in September 2021, is available to purchase here.