A BRAND new documentary on the life of beloved actress Maureen O'Hara is to air on Christmas Day.

The documentary celebrating the life of the Quiet Man star will mark 100 years since the actress was born in Ranelagh, Dublin, and who would go on to become Ireland's first Hollywood star.

Set to air on Irish-language station TG4, the documentary is titled Maureen O'Hara: Banríon Hollywood (Queen of Hollywood) and will delve deep into the life of the "feisty, colourful, energetic, accomplished, talented, no-nonsense" Dubliner.

While Maureen's most famous film was The Quiet Man, the actress was far from quiet herself, the documentary makers note, and she also was far from just an actress: the documentary will explore all aspects of her life, from her birth in Dublin to her career as an actress, singer, and businesswoman, as well as being a champion for women's rights. 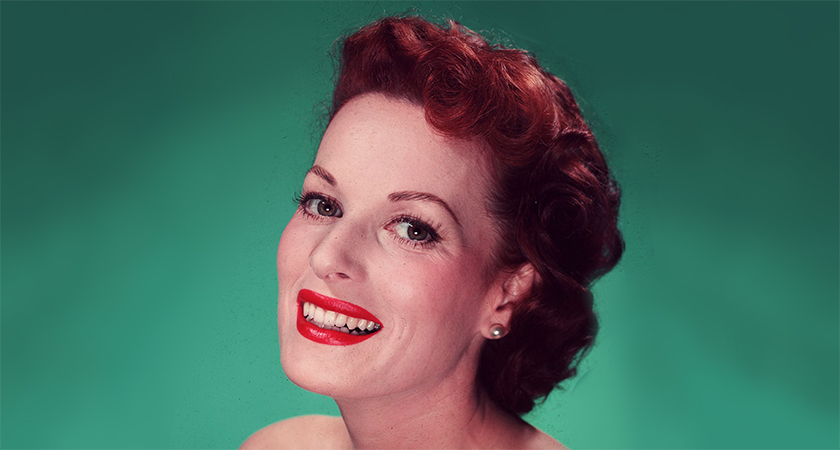 The Dubliner famously spoke out about the 'casting couch' in an interview in 1945, calling out powerful men for taking advantage of women in a way which echoes the Me Too movement which exploded more than 60 years later.

Featuring rare archive footage and interviews with her family, friends and co-stars, including Patrick Wayne, Stefanie Powers and Hayley Mills and her grandson Conor Beau Fitzsimons, the documentary will unveil the woman behind the glitz and glamour of Hollywood, and will be a must-watch for fans of O'Hara.

Foynes's Flying Boat Museum will also feature in the documentary, having been an institution close to her heart due to her husband's own career as an aviator.

Speaking ahead of the launch of the documentary, Margaret O’Shaughnessy of The Flying Boat Museum remembers O'Hara as "an iconic movie star, a trailblazer, the queen of technicolour, a very proud Irish woman, but more importantly a friend."

Maureen O'Hara: Banríon Hollywood will air on TG4 at 9pm on Christmas Day.