WHAT happens when childhood rivalries grow up as boys become men?

“I’ll tell them what you did” opens a story about love, hate, jealousy and death in Shootout – the debut play by actor and singer-songwriter Niall McNamee.

Earning critical acclaim in the Sally Wood production Chasing Bono at Soho Theatre late last year, McNamee is more used to being on stage than watching from the wings.

Netflix fans may have spied him in the 2017 Pierce Brosnan/Jackie Chan action feature The Foreigner. Others will recognise him from the London pub music scene where his voice is influenced by Leicester and Irish roots. 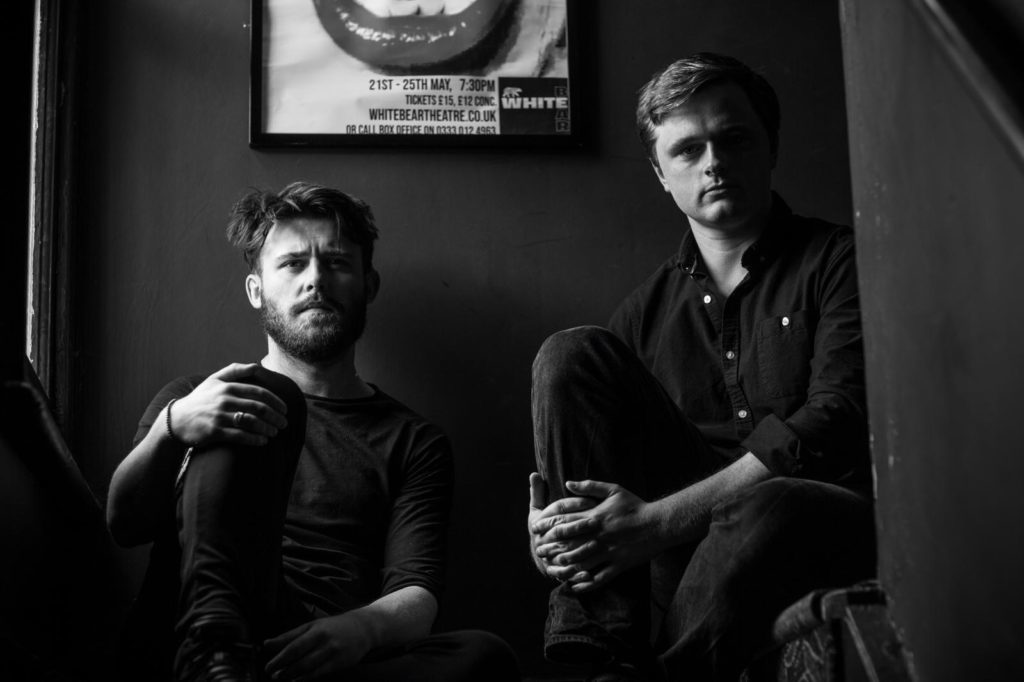 What could have been a predictable story of two brothers locked in a deadly battle of one-upmanship was so much more thanks to an eloquent script and a superb four-strong cast. 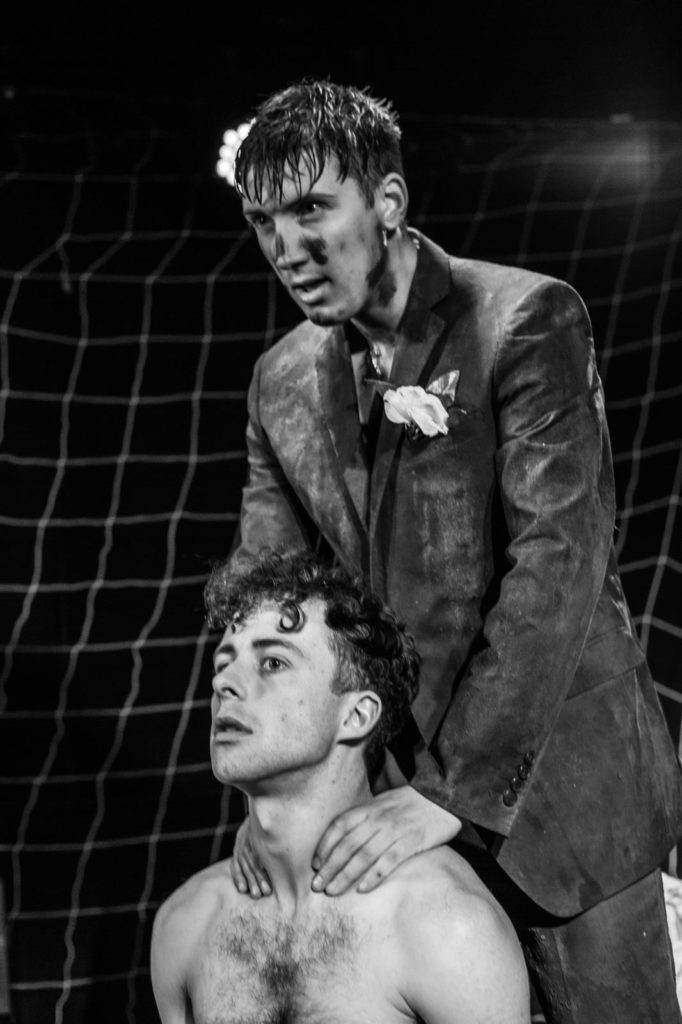 Subtle character layers alongside in-your-face dialogue breathe life into the complexities of fraternal and sibling relationships.

Beautifully paced by a compelling Ben Norris – Ben Archer in BBC Radio 4’s The Archers – the drama unfolds through a series of effective flashbacks including a foreboding football scene that could feel eerily familiar to anyone reflecting on their years growing up. 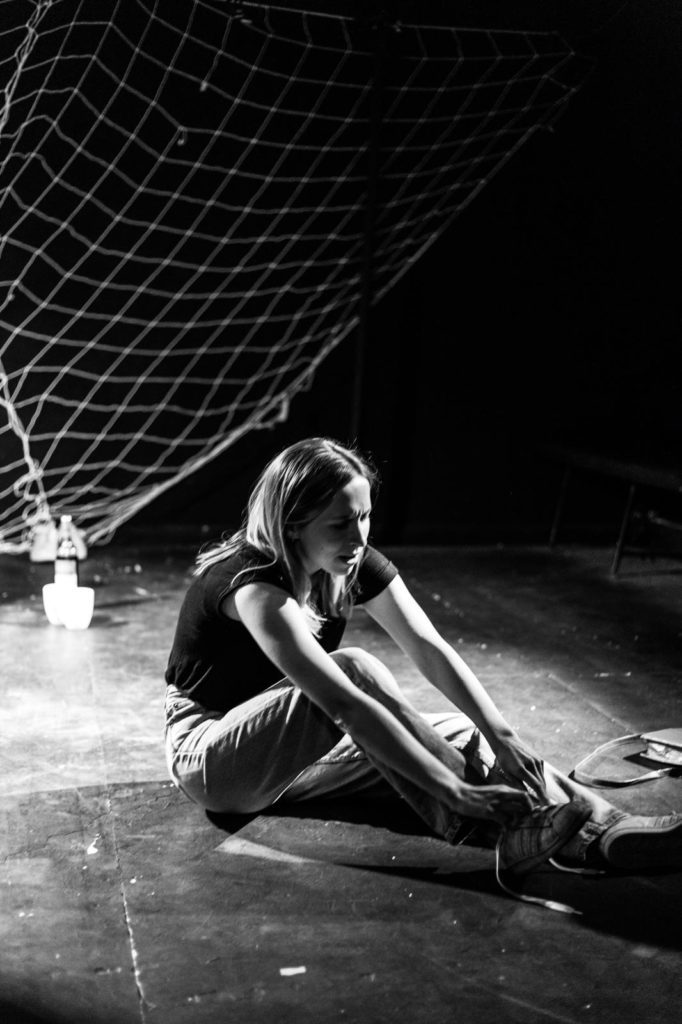 Without giving the game away, Sarah Callum offers an elegant performance as a young woman torn between the poisoned affections of two brothers, played by Norris and an adept Conor Deane.

Olivia Warren is a welcome dose of humour in what is otherwise a compellingly dark piece of writing about living in someone’s shadow. 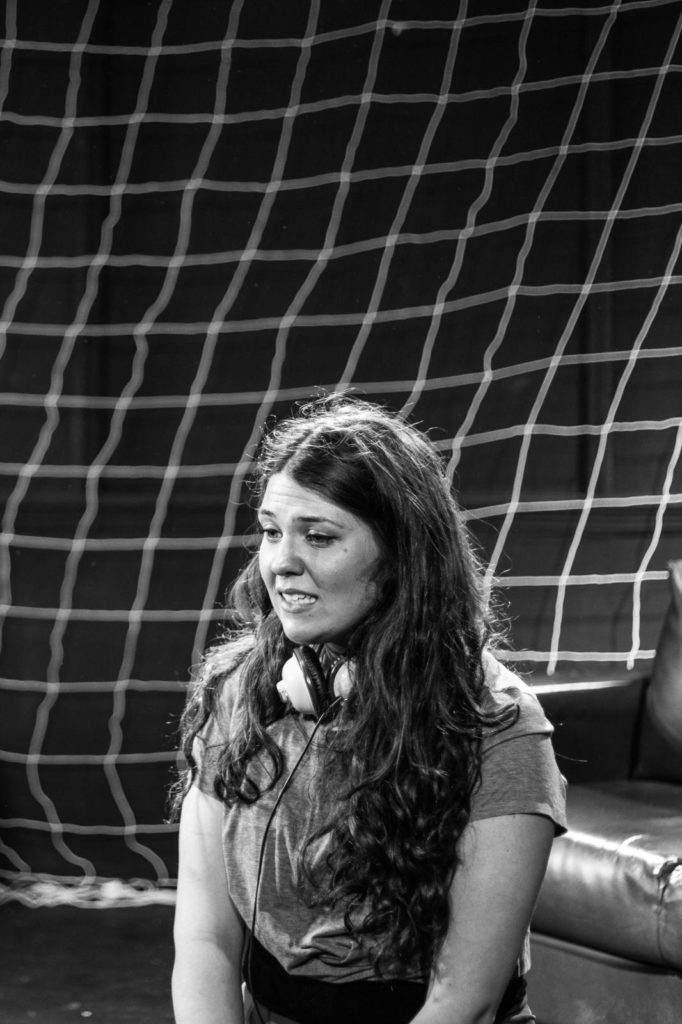 Shootout is unlikely to be McNamee’s final venture off stage, a place he returns to this summer in Ireland.

The actor has been cast in the upcoming Marie Jones/Martin Lynch production of The Miami Showband Story – a musical focusing on the tragic tale of the band’s massacre in 1975.

SHOOTOUT OVER AND OUT. Thank you to all that came to @WhiteBearTheatr and for your support. Thank you to @NiallMcNamee and @PMulliganCant for leading the way. We loved it ⚽️ Now, sleep. pic.twitter.com/34D6hpysjZ

'I love chocolate, cigarettes and Guinness too much' - Irish star Niall McNamee opens up ahead of St Patrick's Day gig