Niall Horan spends night out in London with Selena Gomez

SINGLE One Direction singer Niall Horan has sparked rumours of a romance with Disney star Selena Gomez after a photo of the pair surfaced on Twitter last night.

The 20-year-old Mullingar star has only just split from Victoria’s Secret model Barbara Palvin after their romance reportedly fizzled out.

But it appears he may now have moved in on 21-yearold Selena as the pair posed with fans last night. 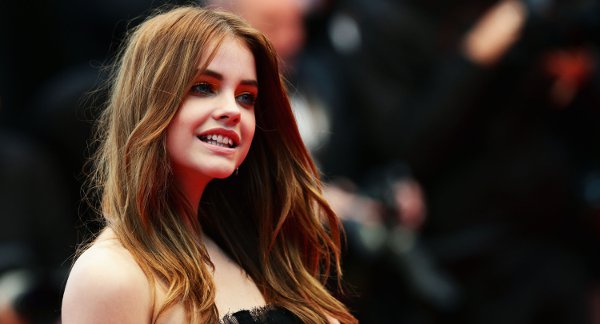 Niall is the only single member of One Direction, while Selena recently became single after splitting up with on/off boyfriend Justin Bieber.

He is currently recovering from knee surgery, and he is then due to head on tour with the rest of One Direction.

The singer began dating 20-year-old Barbara last year, with the former couple spotted on several dates in London, including to watch The X Factor and to see the newest Hunger Games film. 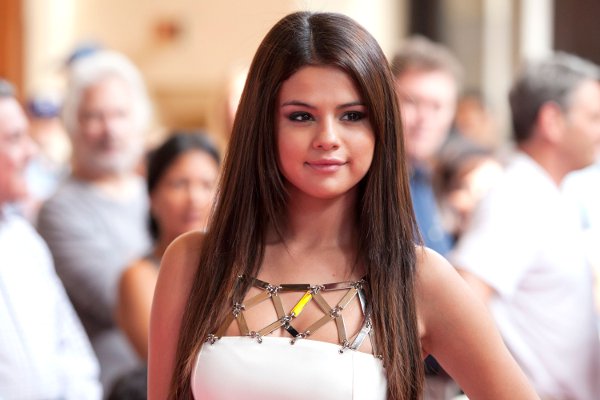