THIS weekend welcomes the return of some of the biggest names in Irish comedy, as well as plenty of emerging talent, to the second London Irish Comedy Festival.

Following the success of last year’s festival, Camden Square’s London Irish Centre will showcase the plethora of Irish talent based in Ireland and Britain over a three day period.

Between tomorrow (October 11) and Sunday, October 13 there are plenty of opportunities for a good laugh with a wealth of comedy performances on offer. Here are the festival favourites. 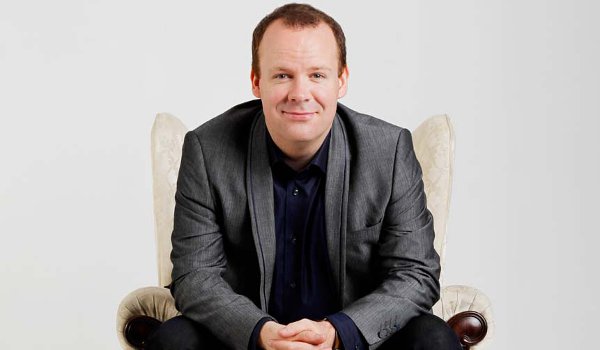 He is supported by The Panel’s Neil Delamere, who has also featured on Michael McIntyre’s Comedy Roadshow, and 2012 Edinburgh Festival award winner Aisling Bea.

John Colleary, star and co-writer of three-times Irish Film and Television Awards-nominated The Savage Eye (RTÉ 2), is MC on the night.

David Burke presents family-friendly show Captain Gingerbeard to kick off Saturday’s festivities, and this will be followed by a free live recording of Jarlath Regan’s podcast, An Irishman Abroad. Previous guests on the show have included Graham Linehan and Ed Byrne. 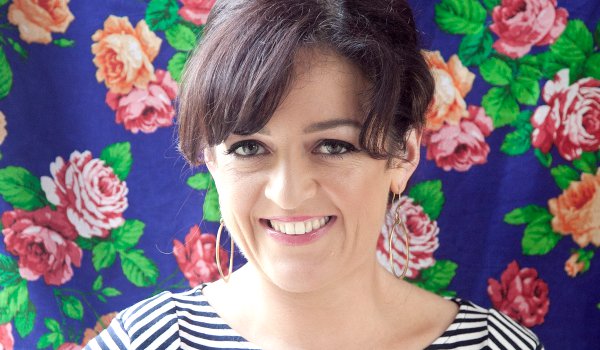 Irish Post columnist Maeve Higgins, a leading actor and writer of RTÉ’s Naked Camera and Maeve Higgins’ Fancy Vittles also features, and stand-up comedian Grainne Maguire, who has recently written for Channel 4’s 8 Out Of 10 Cats will MC on the night.

Critically-acclaimed comedian and multi-award winner Andrew Maxwell headlines on Sunday night for a must-see performance that draws the festival to a close, with one of Ireland’s best musical comedians Paddy Cullivan as MC.

Full details of all events on www.londonirishcentre.org