THE bookies' favourites to replace Ant McPartlin on Saturday Night Takeaway have been revealed, after the troubled co-host was charged with drink-driving.

Scarlett Moffatt is seen as the front-runner to fill Ant's position for the ITV's series' remaining episodes – with odds as short as 1/5 available on the Gogglebox star hosting alongside Declan Donnelly.

Betfair are also tipping Ant and Dec's former SM:TV co-host Cat Deeley for the role at 10/1 – with Love Island's Caroline Flack also in the mix at 14/1, TOWIE heartthrob Mark Wright at 20/1 and Celebrity Juice's Keith Lemon at 25/1.

Friends of the duo – Dermot O'Leary, Stephen Mulhern and Holly Willoughby have also been rumoured to present. 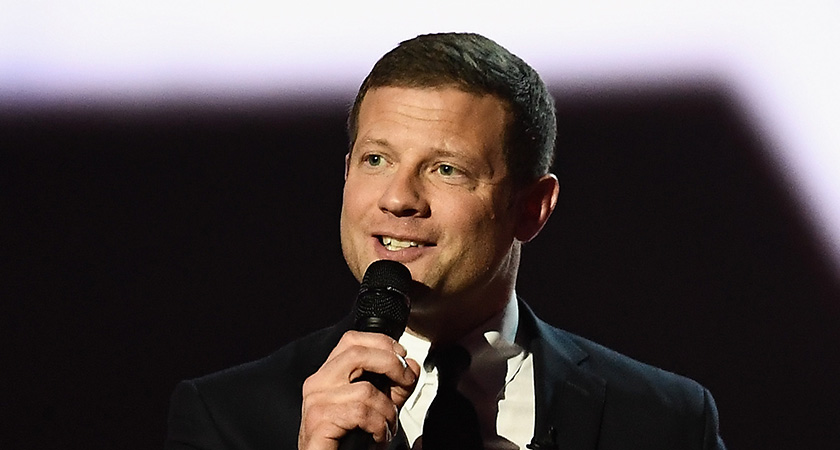 X-Factor host Dermot O'Leary is among those tipped to step in for Ant (Picture: Getty)

All three have experience presenting live TV having worked on The X Factor, Britain's Got Talent and This Morning respectively.

Both Mulhern and bookies' favourite Moffatt have already appeared on the current series as guest presenters.

But it isn't just betting companies who've had their say on who should save the day, with fans on Twitter urging their favourite choices to step in.

One wrote: "Cat Deeley is possibly the only person who could step in without it looking like an Ant replacement".

While another said: "I hope Dec and Scarlett Moffatt do it together to be honest I think they'd be great."

It comes after McPartlin, 42, was arrested on suspicion of drink-driving following a three-car collision in south-west London on Sunday. 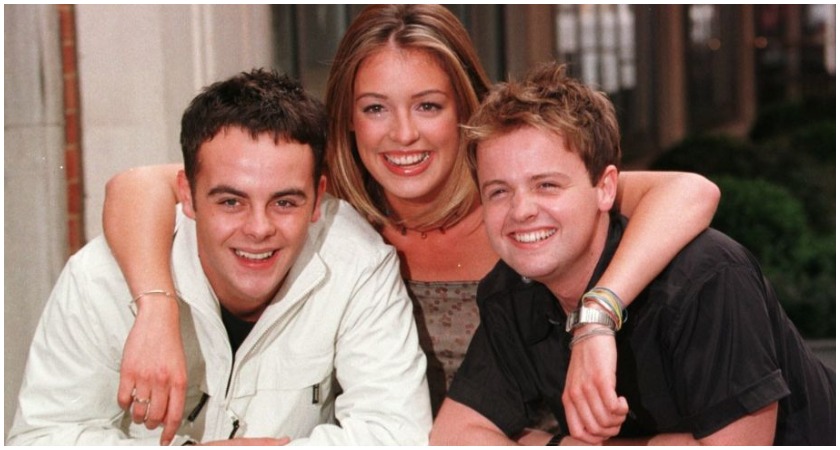 The troubled presenter – who entered rehab last year for a prescription drugs addiction – has since been charged with the offence.

Earlier this week, McPartlin confirmed he was checking back into rehab following his arrest and would be absent from the remaining three episodes of the current series of Saturday Night Takeaway.

Dec himself took to Twitter yesterday to confirm that the remaining shows would definitely go ahead.

"Whilst I never thought I'd be in this position, after much discussion and careful consideration we've decided that the remaining two shows of this series of Saturday Night Takeaway will go ahead," he said.

"We made a promise to take hundreds of deserving winners to Florida to watch the series finale and we will honour that.

"Everyone at ITV and the Takeaway team feels we owe it to the audiences to complete the series."