A SPECIAL weekend event will honour the late great actor and comedian Niall Tóibin in London next month.

Due to take place next week, A Celebration of The Life and Works Of Ireland’s Late Great Theatre & Film Actor and Comedian Niall Tóibin will bring some of his best work to the Irish Cultural Centre (ICC) in Hammersmith.

There a series of film screenings will take place on February 8 and 9 – including the premiere of a documentary created about the beloved Irish actor. 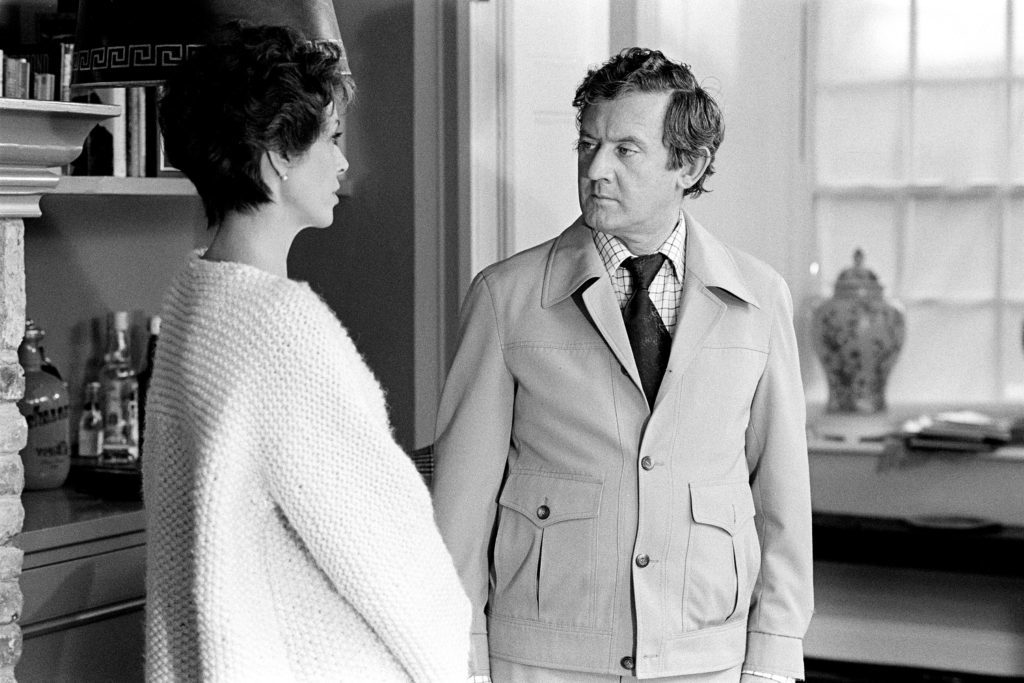 Tóibin, who passed away on November 13, 2019, just eight days shy of his 90th birthday, enjoyed a career that spanned over six decades.

In that time he appeared in more than 30 feature films - among them, Ryan’s Daughter, Murphy’s Stroke, The Ballroom of Romance, Eat the Peach, Far and Away (in which he played opposite Tom Cruise), Veronica Guerin, Caught in a Free State, The Clinic and Bob Quinn’s’ ‘Poitin’.

As a stage actor the range of his work was vast and included unforgettable performances in Irish theatres as well as some of the most important theatres in London and New York, taking toles in some of the classics from Beckett, Shakespeare and Eugene O’Neill’s work to embodying Brendan Behan in multiple productions at The Abbey and on Broadway.

The tribute weekend has been curated by Sé Merry Doyle, of Loopline Films, and Rosalind Scanlon, of the Irish Cultural Centre. 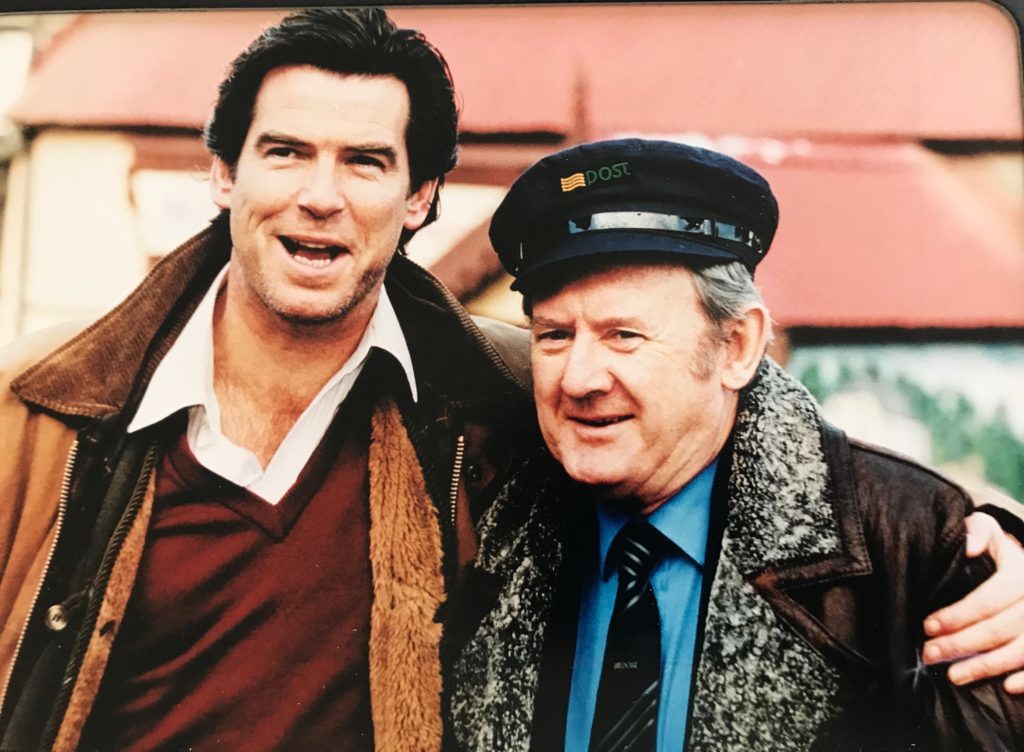 An ICC spokesperson explained: “Niall Tóibín was capable of great intensity and complexity as an actor, but he was also hugely entertaining.

“His wicked glint of devilment, his gift for character observation and his ear for accents have seen his many ‘one- man shows’ garner praise by audiences all over the world.

“He did a great line in priests, from the formidable parish priest Fr Frank MacAnally in Ballykissangel, a priest in Father Ted, to the psychopathic Fr Geraldo in ‘Rat’ and the gentle cleric in ‘Brideshead Revisited’.

“He was hugely loved and respected by all who worked with him.” 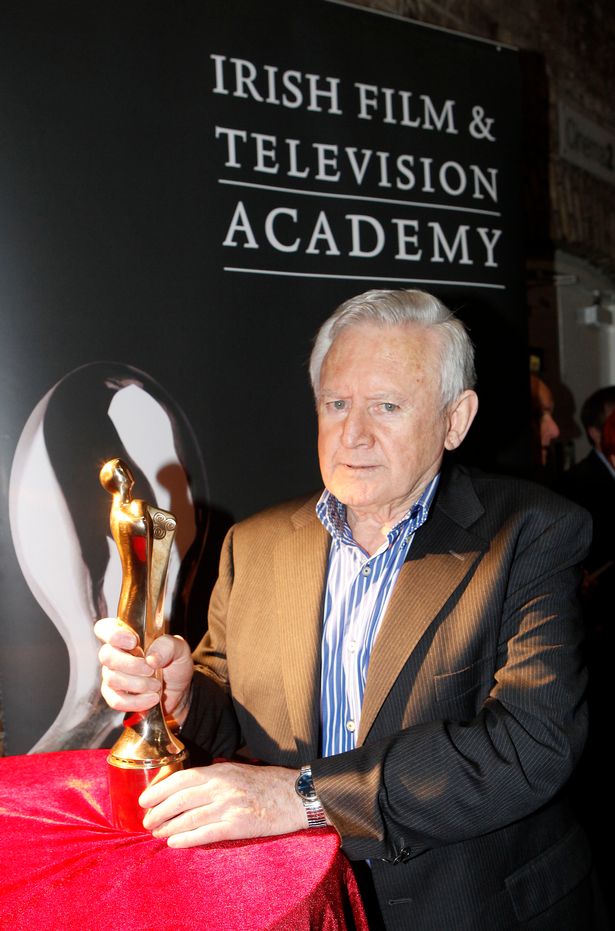 Regarding their plans to celebrate Toibin’s life and works, they added: “In order to honour and pay tribute to Niall Tóibin, the Irish Cultural Centre London presents this unique season of films which brings to the screen some of Niall’s most magical and most powerful performances.

“As part of the season the ICC will present the UK Premiere of the documentary Niall Tóibín – Everyman. There will be a Q&A with the director of the film Brian Reddin. We will also have rare screenings of Eat the Peach, Murphy’s Stroke, A Pint with Brendan Behan and Bob Quinn’s ‘Poitín.

“There will also be a special gathering of some of Niall’s friends, colleagues and members of his family, who will share remembrances and anecdotes about his extraordinary career.”