Stars Come Together To Celebrate W.B. Yeats In London

TOURISM Ireland celebrated the birth of W. B. Yeats in London last night with a unique evening of music and verse at Nell’s Jazz and Blues in West Kensington, close to where W. B. Yeats lived in 1874.

Guests enjoyed readings and performances from a distinguished line up of Yeats' lovers from across the arts world. The celebrations were introduced by the Irish Ambassador to Great Britain Dan Mulhall and included readings from Angeline Ball, Cerys Matthews, Lisa Dwan, Peter Khan and Vince Power. 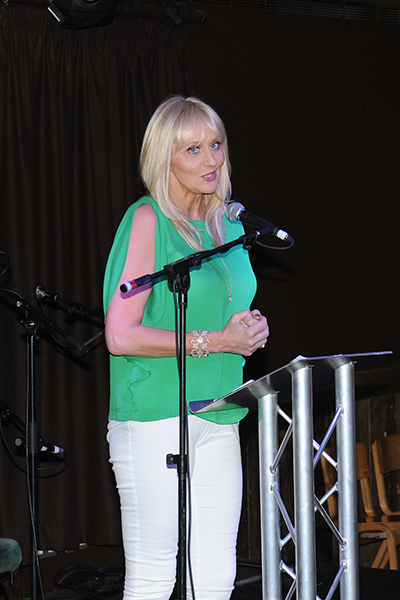 Yeats2015 celebrates and commemorates the life, works, influence and achievements of the poet, dramatist, Nobel Prize-winner and Irish national treasure, who was born on 13 June 1865. While the celebrations are rooted in Sligo on Ireland’s wild Atlantic coast – Yeats’ ‘spiritual home’ – they also connect with Dublin, Galway and other counties as well as international cities such as London, Paris, Tokyo and New York. For more information go to yeats2015.com