EARLIER this month the internet went stir crazy over reports men in an Irish village were being given a sexual boost by fumes from a local Viagra factory.

"One whiff and you’re stiff. We’ve been getting the love fumes for years now for free,” is how one bar worker described the phenomenon in Ringaskiddy, Co. Cork.

Another was quoted as saying that even the local dogs “walk around in a state of sexual excitement”.

Though Pfizer, who manufacture the erectile dysfunction drug in the village, were quick to say it was nothing more than an amusing myth ('Our manufacturing processes have always been highly sophisticated as well as highly regulated') it hasn't stopped people from getting more than a little excited about the story.

And now it looks like art could be imitating life. 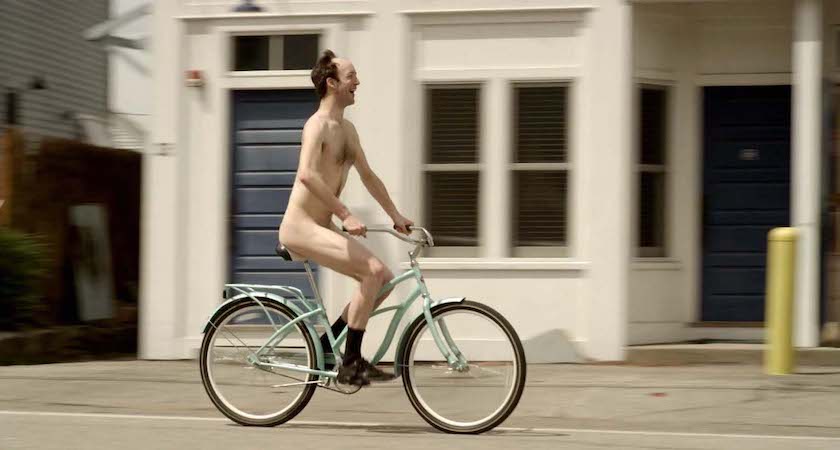 The play was oringally set in a fictional Donegal town

New York-based writer and producer Daniel Keith has based his new movie on an Irish play originally written to take place in the fictional town of Kilnerry in Co. Donegal.

Workshopped on the Manhattan Theater Club when it was turned into a screenplay, Love in Kilnerry was Americanised to take place on Kilneery, New Hampshire.

Shot on location in the States earlier this year, it's due for premiere in 2018.

"I wanted to make a storybook movie my grandmother or people of all ages would think was funny," Keith. "A story like this has never been done before.

"We had incredible theater and film actors that were hysterical." 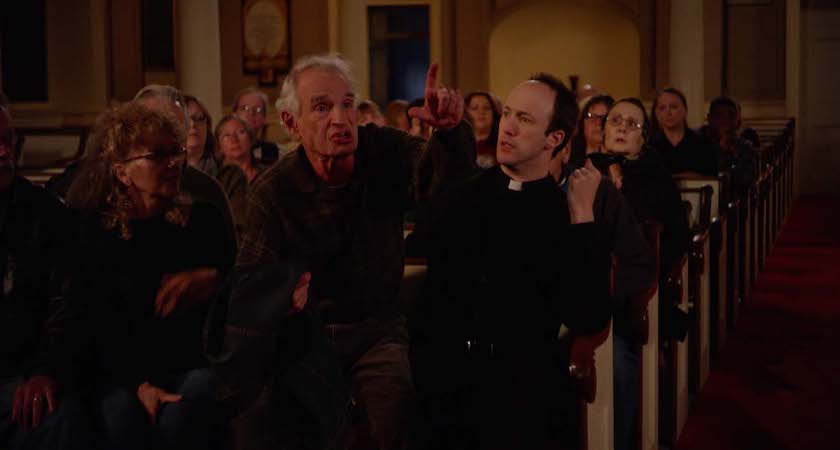 Filmmaker Daniel Keith is now looking for investors, above a scene from his movie

He added: "I think audiences are getting tired of remakes, sequels, prequels and spin-offs. It's been really exciting watching this thing blossom."

The comedy movie from Archway Pictures has been in production for the last two years. Talks are now in progress with investors to complete post-production, which could cost $300,000-$400,000.

The film centres around the elderly residents of a small town who panic when the Environmental Protection Agency announces that changes to their chemical plant could cause an extreme increase in their sexual libido.

Love In Kilnerry - trailer 1 from Daniel Keith on Vimeo.