SINGER and actress Mandy Moore is getting in touch with her Irish roots as part of an appearance on the US version of Who Do You Think You Are?

Moore, who is best known as one of the stars of the hit US drama series This Is Us, has been in Ireland researching her family tree, which includes English and Russian Jewish ancestry.

The episode, which will air on NBC in the US, will see Moore head off to Tipperary to investigate her Irish heritage.

"Mandy has always been curious about her roots, and when the chance came to dig a little deeper she jumped at it," a source working on the NBC series told the Irish Mail on Sunday.

"She traced her lineage from her father's side to Ireland and was flown in secretly last week...her journey took her to Holycross in Tipperary and she spent two days there uncovering her family history."

The source told the news provider that Moore's episode would include some "big surprises and dark secrets, as you might expect with a Catholic family that had to leave Ireland back in the Twenties". 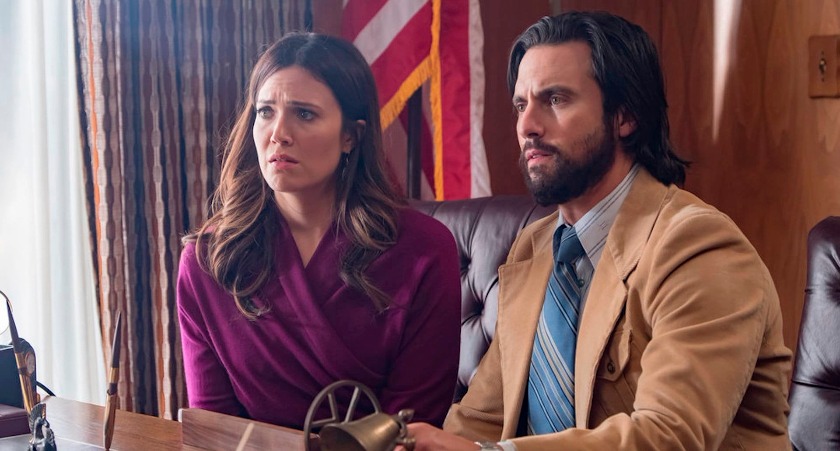 Mandy Moore stars in US Series This is Us

A confidentiality clause prevents the team behind Who Do You Think You Are? from revealing too much more about the episode.

Ireland regularly pops up on the US version of Who Do You Think You Are? with Rosie O'Donnell, Martin Sheen, Rashida Jones and Chris Noth all visiting the country to investigate their Irish roots in series gone by.

The Mandy Moore episode of Who Do You Think You Are? will air in the Spring.