A DOCUMENTARY chronicling the life and career of Jack Charlton aired in Ireland last night, blowing viewers away ... but one moment in particular left everyone a little more teary-eyed than they expected to be.

'Finding Jack Charlton', which was filmed over the last year of Jack's life, documents the incredible highs and lows of his career as a footballer and manager, with a particular focus on his memorable stint as Ireland's head coach.

The film also follow's Jack's struggles with dementia, summed up in one particularly poignant scene where his wife Pat asks him: "They love you don't they, the Irish?" He replies: "I don't know, do they?"

But it was another moment in the film which saw the eyes of the collective Irish nation well up, involving Paul McGrath. 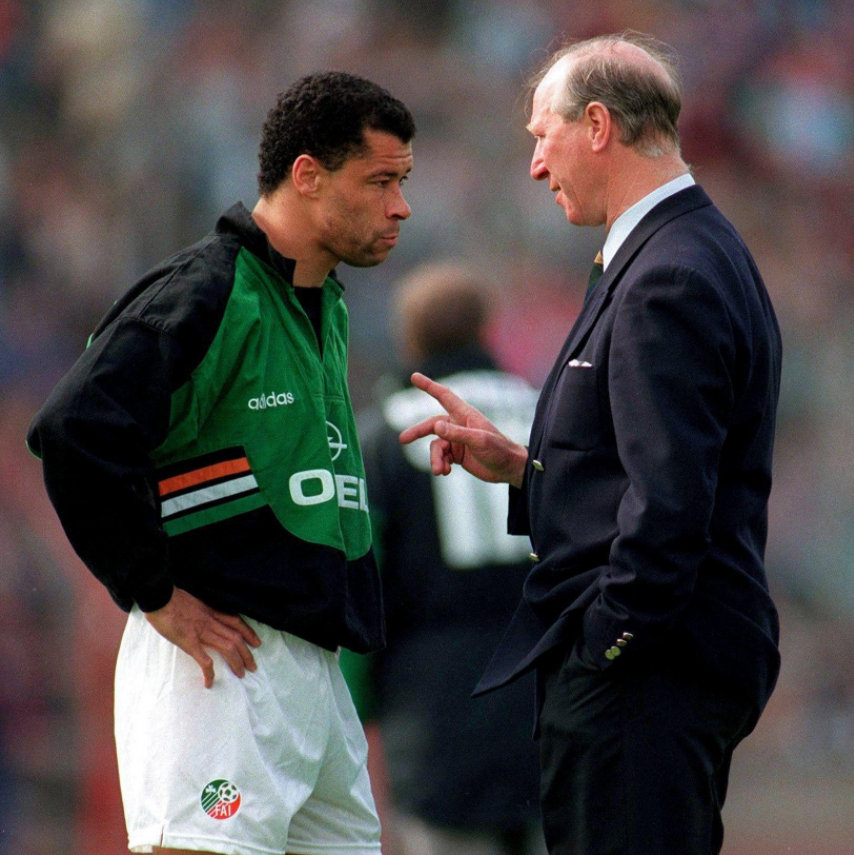 Charlton was known for developing close relationships with many of the players who played under him, but arguably the closest he ever came to a father/son dynamic with any player was with McGrath.

During the 80s and 90s, the centre back was battling a serious alcohol addiction which was affecting his form as a player and deeply affecting his personal life.

Charlton took it upon himself to not only get McGrath playing out of his skin again on the pitch, but to help him battle his demons off it as well.

As the documentary shows, Jack's troubles with dementia intensify during his final years, to the point where he can't remember many of his former players or even some of his family members. 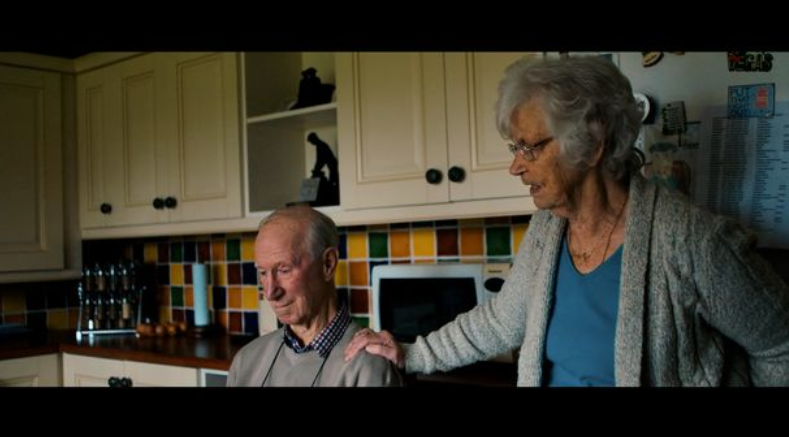 At one point, Jack looks a little lost as Pat is showing him images of his career on a laptop, but then, as a clip of McGrath plays, his face suddenly lights up.

"Paul McGrath," he says, and begins to smile.

"The moment in Finding Jack Charlton when Jack sees Paul McGrath on his laptop and says his name and smiles is one of the most heartbreakingly brilliant moments of any documentary I've ever seen," one viewer wrote on social media.

After Charlton passed away last year, McGrath posted a wonderful tribute to him.

"It is difficult for me to articulate what Jack meant to me both on and off the football field," McGrath said.

"Throughout his 10 years as manager of our international team, Jack backed me as a footballer and as a person - he became a father figure to me."