A PLAY centred on the friendship between two boys growing up in Belfast at the height of the Troubles has been nominated for two Irish theatre awards.

Mojo Mickybo, by Belfast playwright Owen McCafferty, tells the tale of Mojo and his friend Mickybo, both aged nine, who are from opposing sides of the sectarian divide.

Theirs is a friendship that at first is immune to the violence taking place around them, but which nonetheless is ultimately destroyed by it.

The piece, produced by the Bruiser Theatre Company, has won critical claim across the board, having recently toured theatres in London, Northern Ireland and in the Republic of Ireland.

During Covid-19, when theatres were closed, the play was streamed to online audiences. 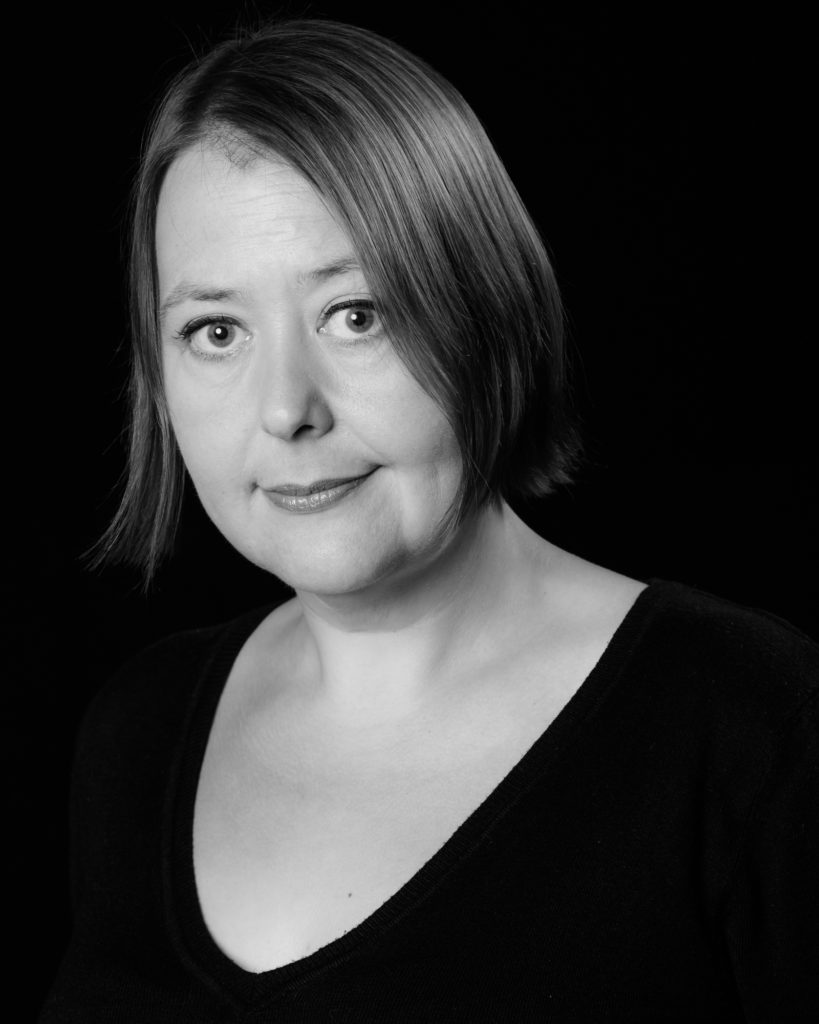 Lisa May has been nominated for the Best Director award

This month it was announced that the Bruiser production has been nominated for Best Director and Best Ensemble in The Irish Times Theatre Awards.

Bruiser’s Founder and Artistic Director, Lisa May, has been nominated in the Best Director category.

Describing the play, May says: “It flies at breakneck speed, is witty, darkly funny and searingly honest; perfect to explore in Bruiser’s bold physical style.”

She adds: “To me, it feels like Owen McCafferty’s love letter to Belfast, warts and all, and shows how sectarian anger is so deeply buried into the psyche of those who have grown up during the troubles; it is passed on to generation after generation.”

The company of Mojo Mickybo, namely Michael Condron and Terence Keeley, have been nominated in the Best Ensemble category. 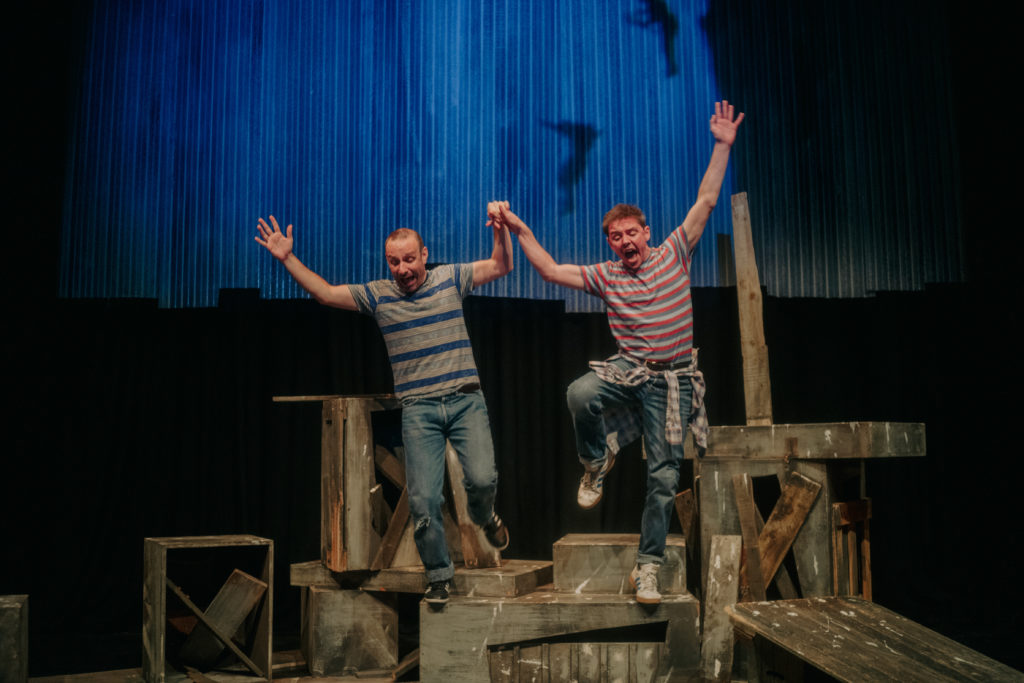 “This is a major achievement for Bruiser Theatre Company, an independent Belfast-based theatre company committed to showcasing the rich talent and culture of Northern Ireland,” a spokesperson for the company said this week.

Lorelei Harris, of The Irish Times Irish Theatre Awards, said of this year’s nominees: “The extraordinary circumstances need to be acknowledged from the outset.

“We are not just celebrating the success or failure of this or that show.

“The very act of [artists] making work at all needs to be celebrated as significant on its own.”

She added: “The sheer courage involved, where you had a cohort of theatre practitioners, isolated in the way we were all isolated during the pandemic, continuing with their practice in the service of an audience: it was just remarkable really and we were privileged as an audience to be there.”

The Irish Times Irish Theatre Awards will take place on June 12 at the Irish Museum of Modern Arts, Kilmainham, Dublin