TWO Irish authors have been nominated for the BBC National Short Story Award 2021, which is run in conjunction with Cambridge University.

Belfast-born, multi-award-winning writer Lucy Caldwell finds herself shortlisted for the third time, for her story All the People Were Mean and Bad.

It is taken from her 2021 collection, Intimacies, and is described as a “beautifully crafted and tender story about an Irish woman navigating a long-haul transatlantic flight alone with her 21-month-old daughter after a family loss”.

The tale depics a fleeting encounter with a fellow passenger is an intimate exploration of the possibility of different paths taken, the kindness of strangers and “the distance between where we come from and where we end up; between who we think we are and who we turn out to be. Between what we dream, and what we do”. 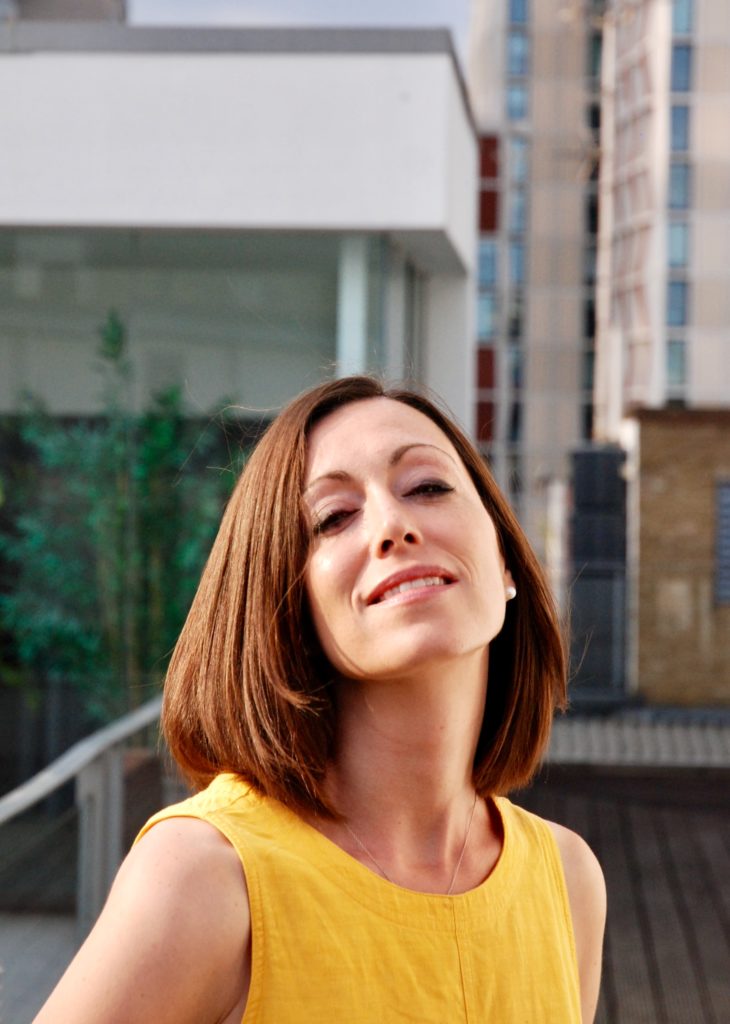 Novelist, playwright and screenwriter Rory Gleeson is shortlisted for Body Audit, his “extraordinarily original” and delicate exploration of the world of the teenage boy.

Gleeson’s is a story about a group of boys at a residential camp in Ireland, which subverts expectations, hinting at brutality and with a surprising twist.

Gleeson wrote the first draft while on holiday in Italy, where he was surrounded by beautiful people “devoid of self-consciousness”.

It triggered thoughts of the palpable confusion, excitement and insecurity that comes with teenage years but was also inspired by missing physical connection during lockdown and the negative stories about young people meeting up. 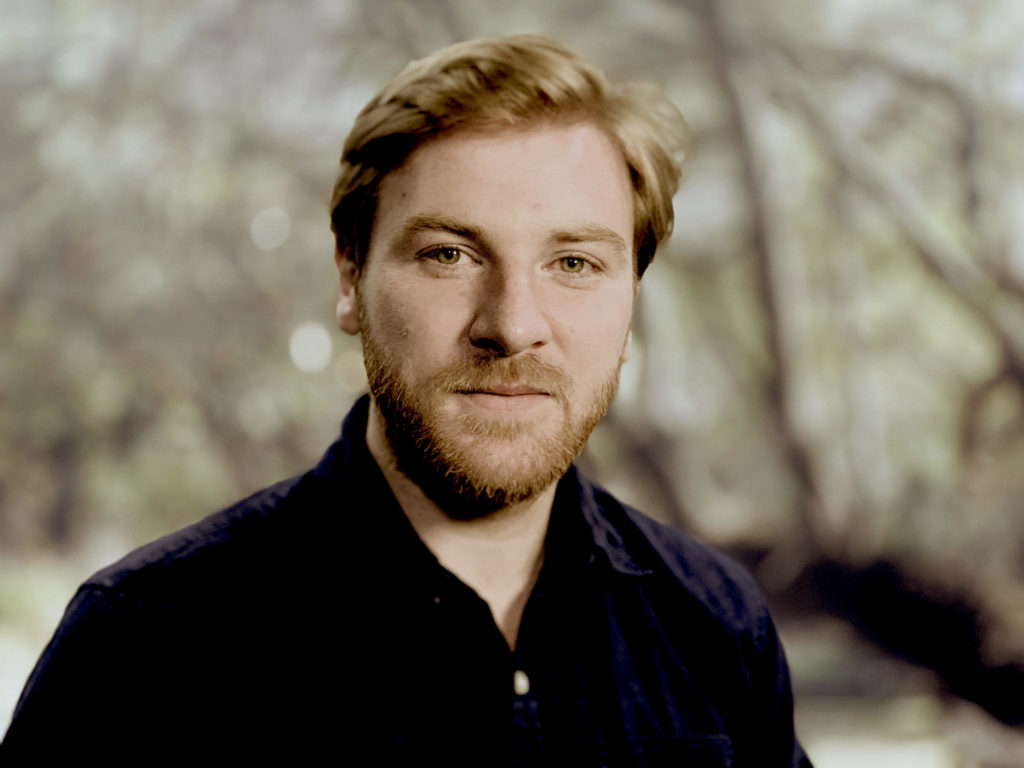 He says he wanted to “write something about the side of teenage fellas often overlooked” and “the moments of incredible tenderness and sensitivity between them”.

Now in its sixteenth year, The BBC National Short Story Award is one of the most prestigious for a single short story, with the winning author receiving £15,000 and four further shortlisted authors £600 each.

The shortlist were announced on BBC Radio 4’s Front Row on Friday, September 10 and the winner will be announced live the show on October 19, 2021.