ROCK band Bon Jovi have been tipped to play Croke Park in Ireland next year.

No details were announced for the upcoming tour, however the Irish Mail on Sunday reports the band will be playing Dublin for one night only.

“Bon Jovi and Westlife are both booked in for dates in Croke Park,” a GAA insider told the paper.

“I would imagine an announcement regarding the Bon Jovi concert will be made over the coming weeks.”

The band’s current tour, This House Is Not for Sale, began in February last year and will conclude in December after 69 shows in North and South America, Japan and Australia.

Jon Bon Jovi also told Skavlan that next summer’s mooted European tour will hopefully be in support of a new record, which would be the band’s 14th studio album. 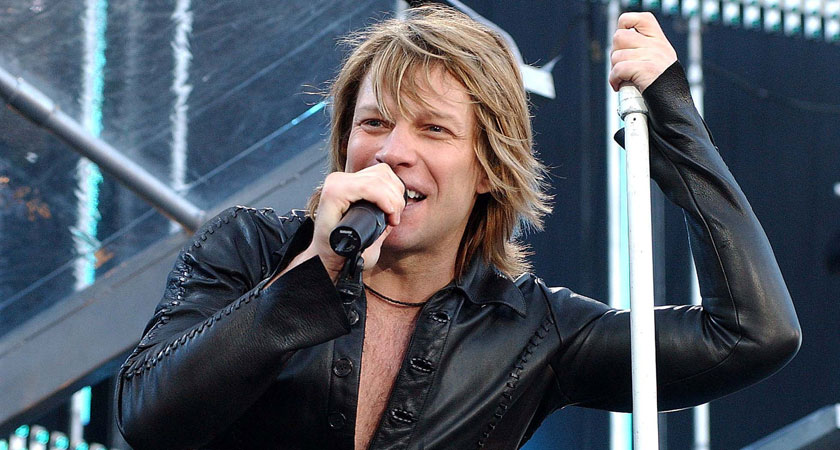 The band are known for their hits Livin’ on a Prayer, It’s My Life, and Always, their only Irish number 1.

Next year’s show would be a first in Ireland for six years.

The band performed at Slane Castle in 2013, while they played three consecutive nights at the RDS in Dublin in June 2011.

The singer himself performed an intimate solo acoustic gig at the Academy in Dublin in July 2016.