Van Morrison leads the tributes in a special television programme due to be broadcast by TG4 celebrating Mr Higgin's big day.

It is described as a “celebration of the president and his political and philosophical ideals, featuring a word class line-up, showcasing the very best of Irish Arts that have always been of great importance to [him]”. 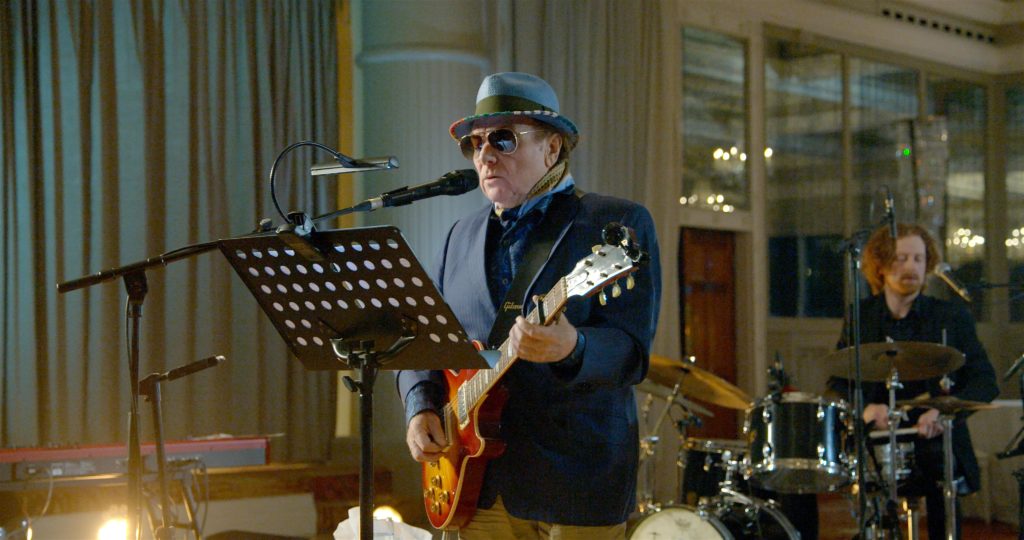 Hot off the heels of her recent chart success with the Sawdoctors’ hit N17, Nigerian born, and Tullamore raised rising star Tolü Makay, also features, giving a breath-taking rendition of her single Don’t let go on the show, alongside her four-piece band, from the stunning surrounds of Rathfarnham Castle in Dublin.

Elsewhere the production features Iarla Ó Lionáird and Steve Cooney - who have forged a unique musical partnership over many years and have become favourite performers of the president.

And sparks fly when former De Dannan stablemates Frankie Gavin and Mairtín O’Connor team up, in Galway Town Hall Theatre, to produce sparkling reels and invoke the sound of the city of the tribes. 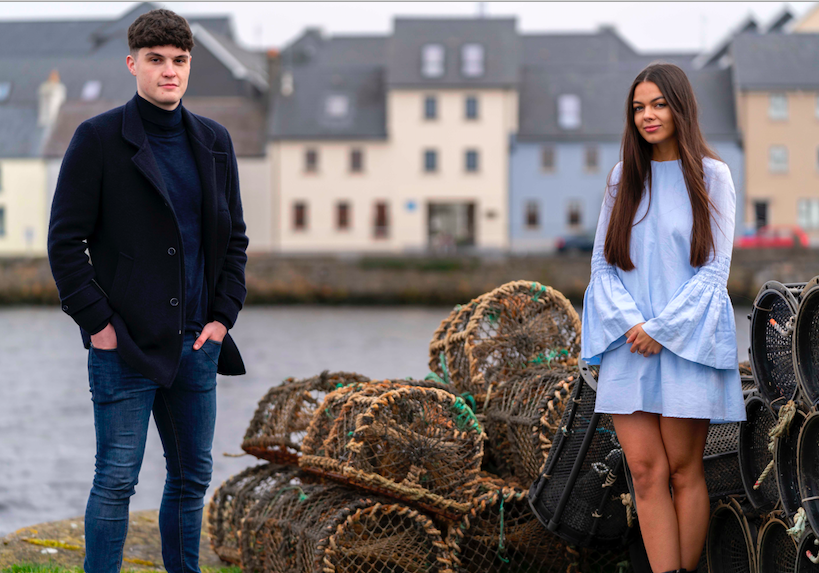 Four time all Ireland champion melodeon player Emma Corbett is also on the line-up, collaborating with one of Ireland’s most electric dancers Sibéal Davitt, for a specially commissioned performance of sean nós dance fused with passion and movement of the very highest calibre.

“Our President has always championed those on the fringes of society and within traditional Irish music there is an appreciation of Traveller culture because so many admired musicians and singers have come from that tradition,” TG4 explains.

Honouring that culture Paddy Keenan, of Bothy Band fame, joins with Gradam Ceoil TG4 Singer of the Year 2019 Thomas McCarthy to perform a spine-tingling rendition of ‘Donal Kenny’ in what is a display of the very finest of Irish traditional song and Uilleann Piping.

“It also reflects his support of the values of active citizenship and a caring community, his deep commitment to equality and to human rights, civil rights, LGBT+ rights, Traveller’s rights, language rights and his part of the struggle for gender equality from the 1970s to today.”