Violet Gibson: Documentary on incredible true story of Irish woman who tried to assassinate Mussolini to air on Irish TV

THIS IS a must-watch.

There aren't many stories as incredible as the tale of Violet Gibson, the Irish woman who attempted to assassinate the brutal dictator Mussolini in the 1920s.

Gibson was almost 50 years old when she shot the fascist dictator in 1926 after he had finished giving a speech in Rome, shooting at Mussolini twice at point-blank range-- hitting his nose with the first shot and missing the second.

It is thought Mussolini moved his head at the last second, a movement which ultimately saved his life; but Violet Gibson almost lost hers, as the crowd turned on her with such viciousness she was almost lynched.

Police intervened in time to save her, however, and despite being an Irish woman born in Dublin's Merrion Square, she was handed over to British Authorities at Mussolini's request, and spent the rest of her life interned in a mental asylum despite repeated calls for her to be released eventually dying at the age of 79.

Now Irish-language network TG4 are set to air a documentary on the woman who came the closest to assassinating Il Duce-- but was effectively "written out of history", treated as a mad woman or a "crazy Irish mystic". 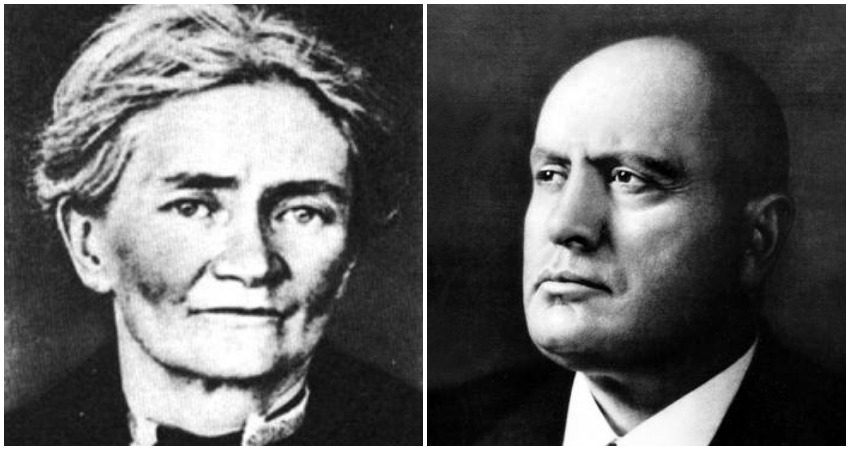 Last year, Dublin City Council voted to erect a commemorative plaque finally honouring Violet Gibson more than 95 years after she attempted to stop the Fascist Dictator in his tracks, and a renewed interest in this piece of hidden history was found across the world.

The Irish Language version of the film, set to air on TG4 next week, is the first time the documentary will be able to be viewed on TV. 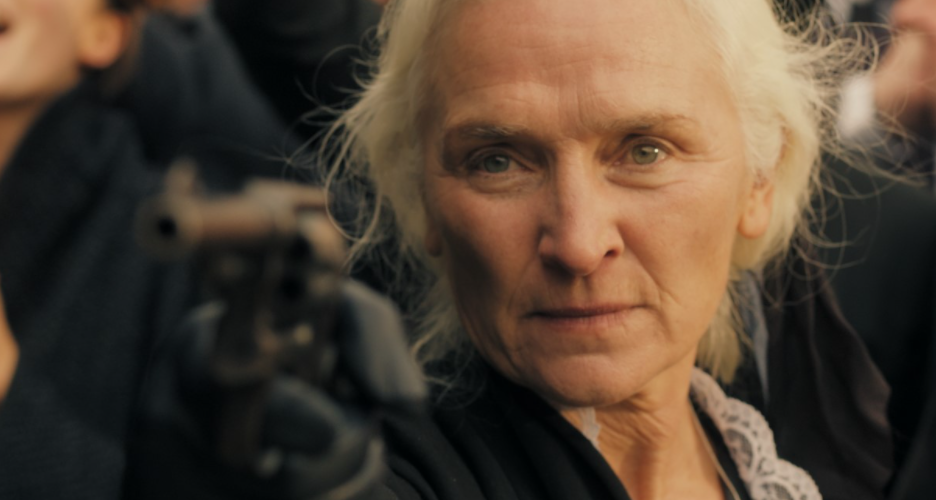 The documentary promises to finally tell the full story of Violet Gibson, " the bold, free-thinking daughter of the Lord Chancellor of Ireland, who rejected the trappings of her Anglo-Irish upbringing, and committed herself to social justice, anti-war activism, and opposition to fascism".

"After the Radio Documentary The Irish Woman Who Shot Mussolini produced by my wife Siobhán Lynam, won a Gold Award at the New York Festivals World’s Best Radio Programmes, I decided to adapt the story as a Documentary Feature Film for theatrical release and the arduous treatment writing and pitching process began in earnest.

"We eventually secured finance from TG4, the Broadcasting Authority of Ireland, the Irish Government Section 481 Film Relief Fund and investment from our own Production Company Ned Kelly Pictures. 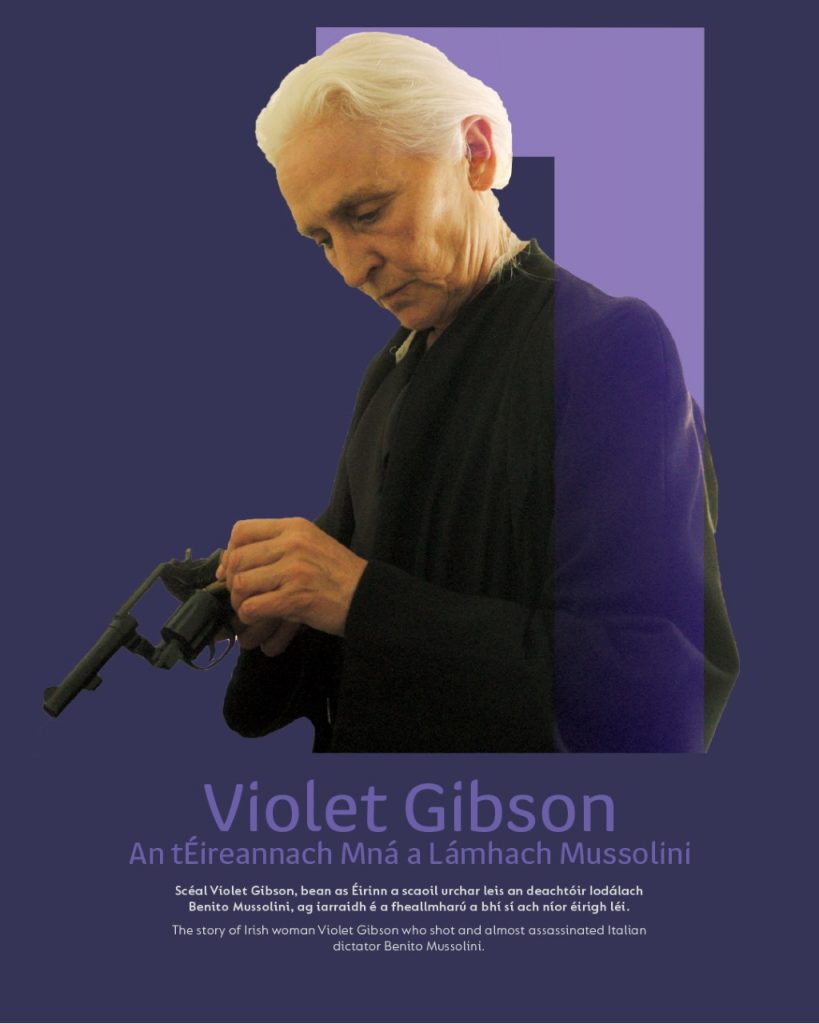 He continued: "As a director and storyteller I’m always been interested in exploring lesser known characters. I was fascinated with the Violet’s story from the very beginning. I wondered how might this distinguished woman have altered the course of world history if her pistol hadn’t jammed. I thought if she was a man she would be celebrated as a heroic visionary with a statue erected in her honour."

Máire Ní Chonláin, Commissioning Editor said: "Violet Gibson, a Dublin woman, was a true anti-fascist and for her role in shooting Mussolini she was committed to an asylum for the rest of her days.

"She is not the first woman who was obliterated from history in this way. TG4 will continue to commission compelling Irish stories from the past because history teaches us everything and ultimately leads us on a path to the future."

Violet Gibson - An tÉireannach Mná a Lámhach Mussolini (The Irish Woman who Shot Mussolini) will air on Wednesday, 22 September at 9.30pm on TG4.

You can check out the trailer for the Irish language version of the film below.