REVELLERS in Birmingham have marked a significant milestone in the calendar year for Irish people across the world. 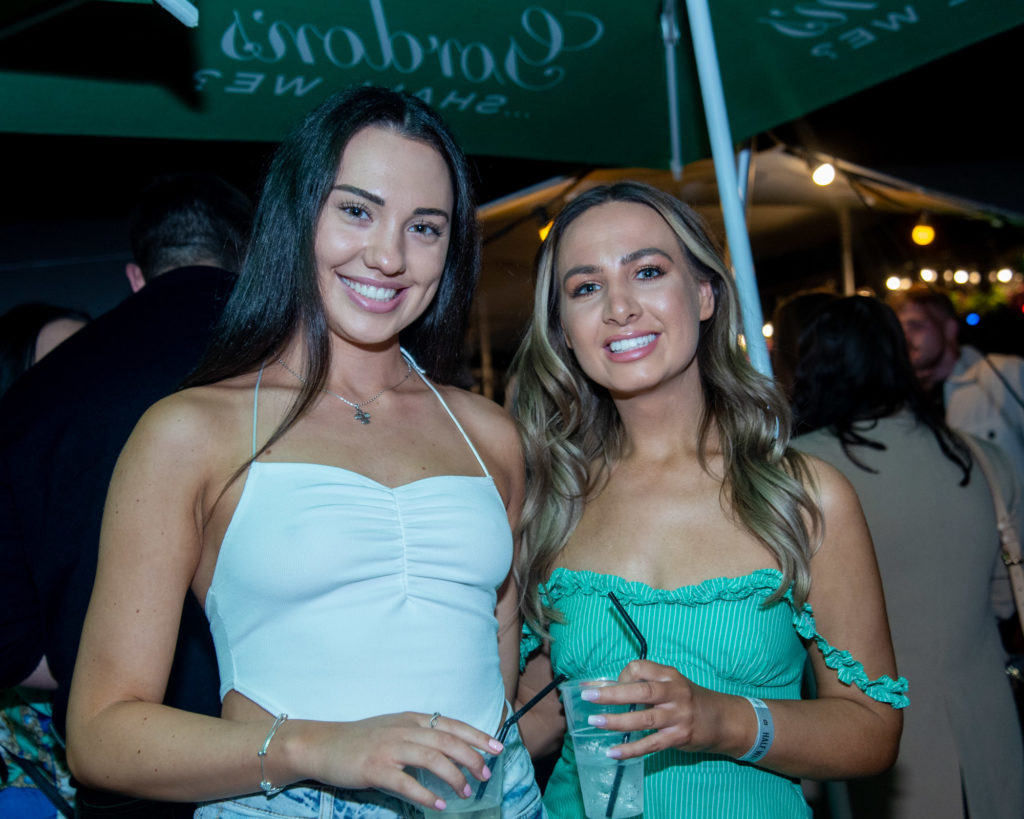 Friday, September 17 marked the point when six months had passed since St Patrick's Day 2021, meaning, more importantly, there are just six months to go before we can celebrate Ireland's patron saint once again.

In Birmingham the halfway milestone never goes by unnoticed. 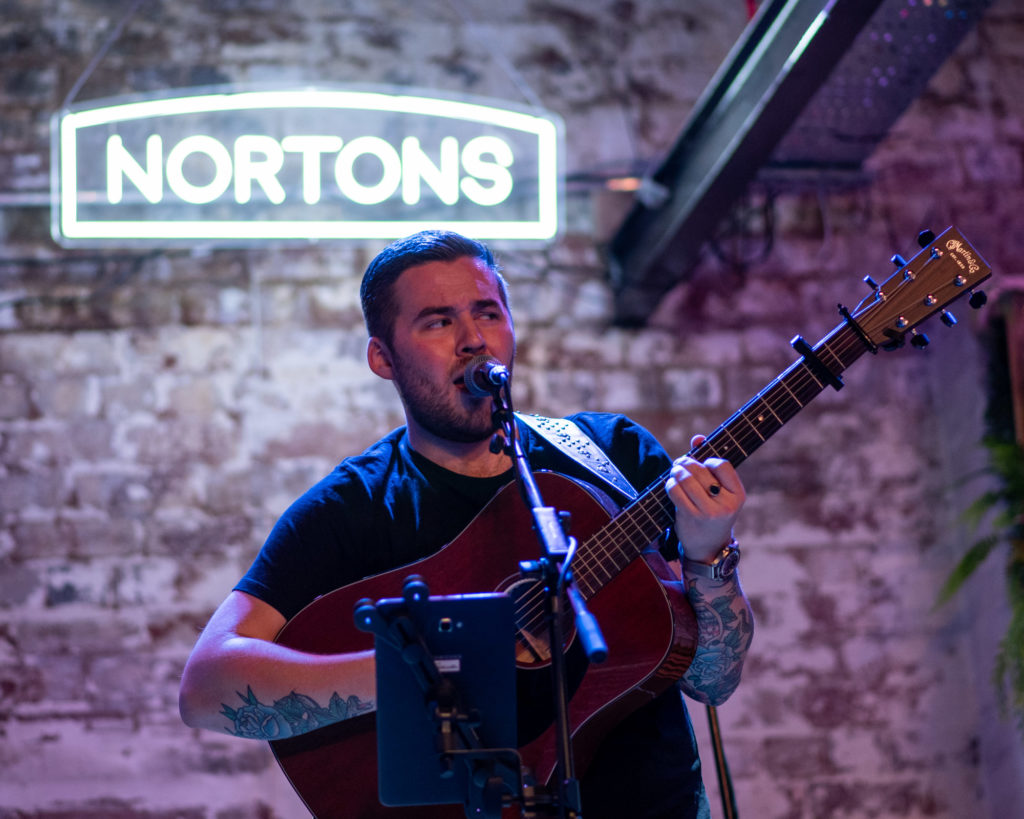 With the 2020 and 2021 St Patrick's Parade and Festivals suspended in Birmingham due to the Covid-19 pandemic, the halfway milestone was celebrated in style with a four-day festival held at Nortons bar in the heart of the city's Irish quarter. 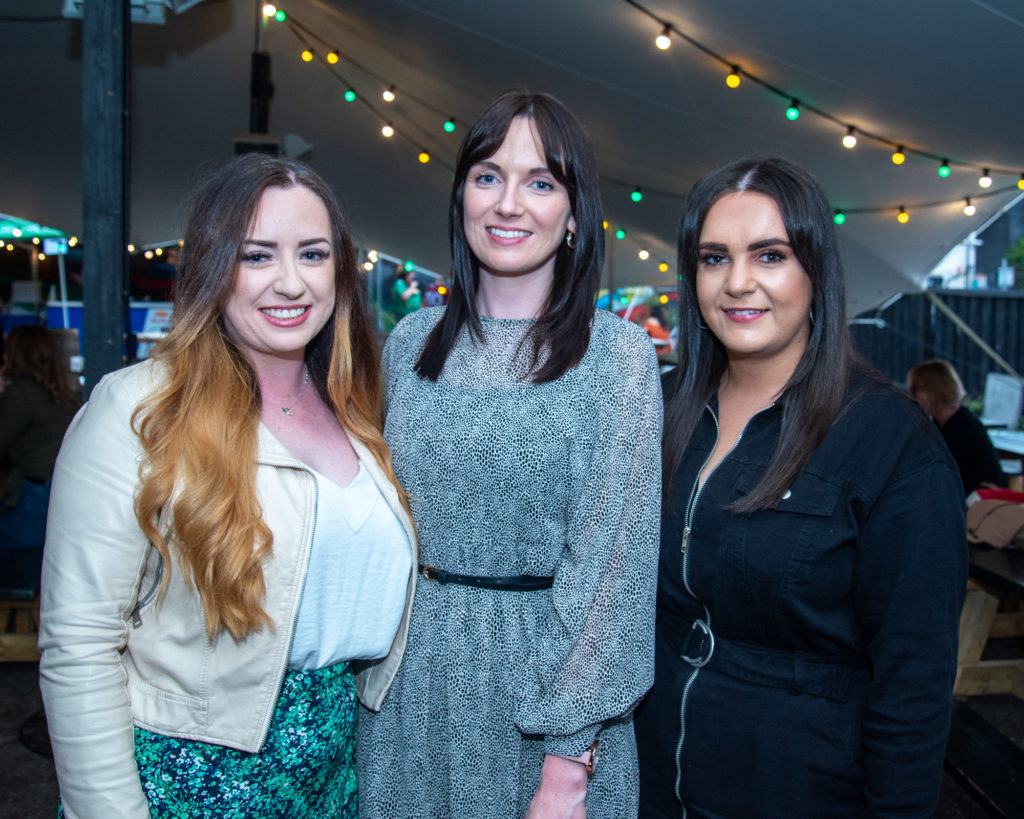 Michelle and Nichole Byrne and Melissa Lalty from Birmingham with Irish roots in Galway and Dublin (PICS: Chris Egan)

With Birmingham playing host to so many Irish bands there was no shortage of acts signed up to give the audience a taste of what they can expect from the 2022 St Patrick's Parade and Festival. 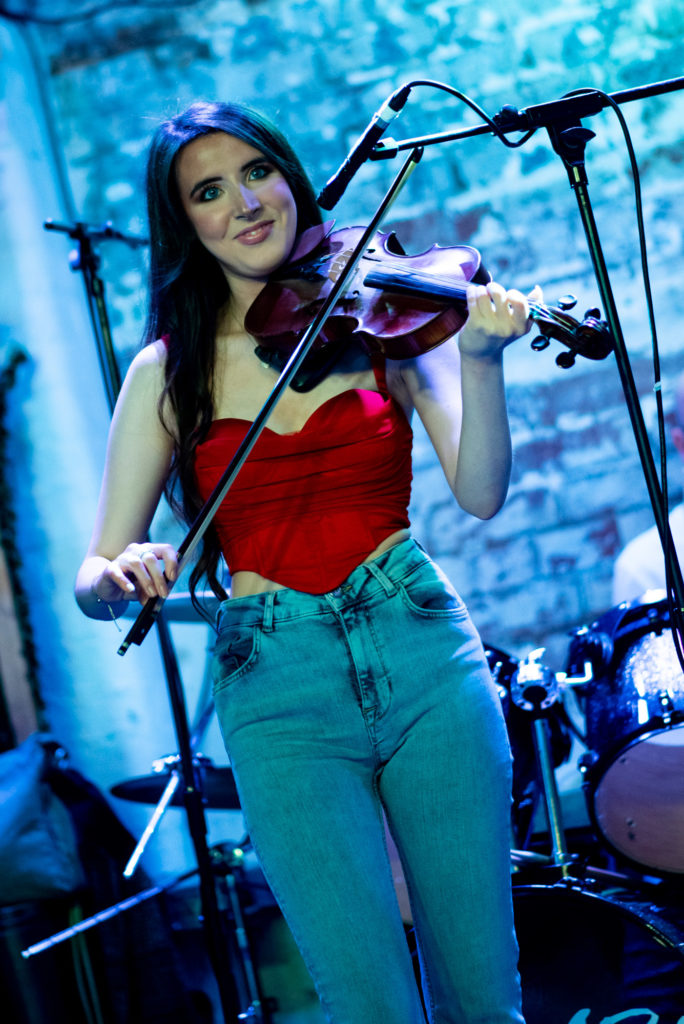 Local acts such as Lampa and The Teds were complimented by national artists as well as the likes of Fin Furey, the son of legendary Irish musician Finbar Furey. 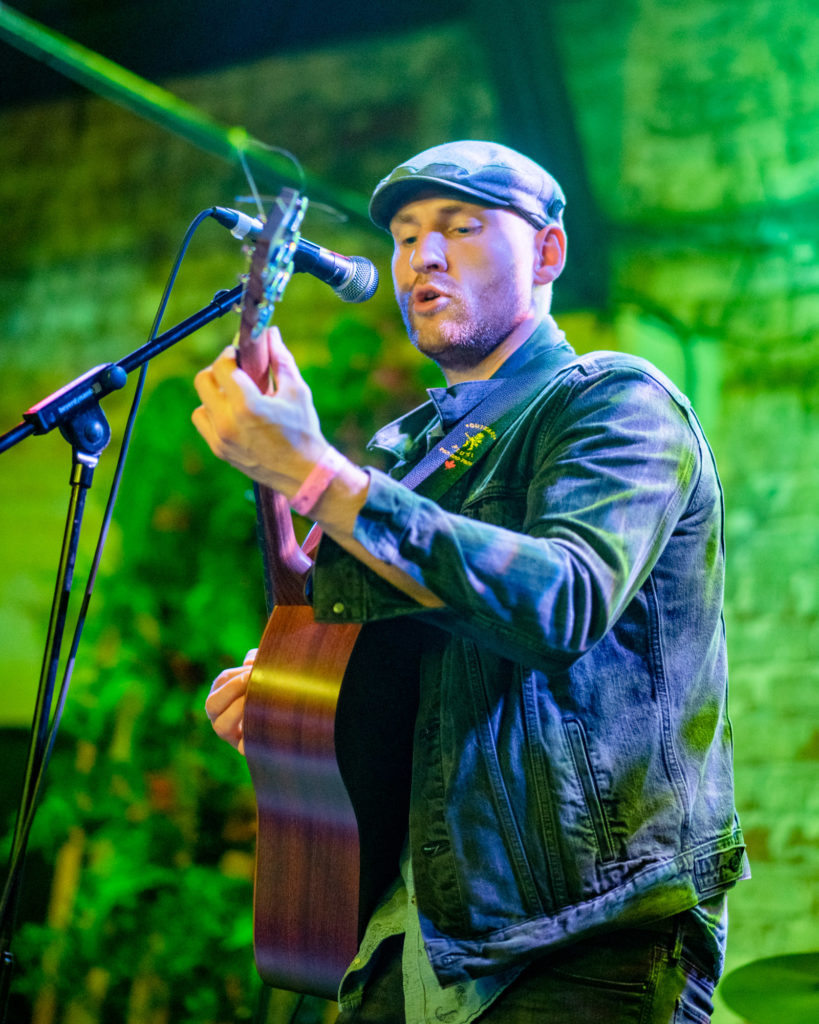 With uncertainty on the 2022 parade route due to the Metro route extension from the proposed HS2 Station at Curzon Street the team behind the St Patrick's day parade are looking at route options as well as new venues for the musical festival that follows the parade. 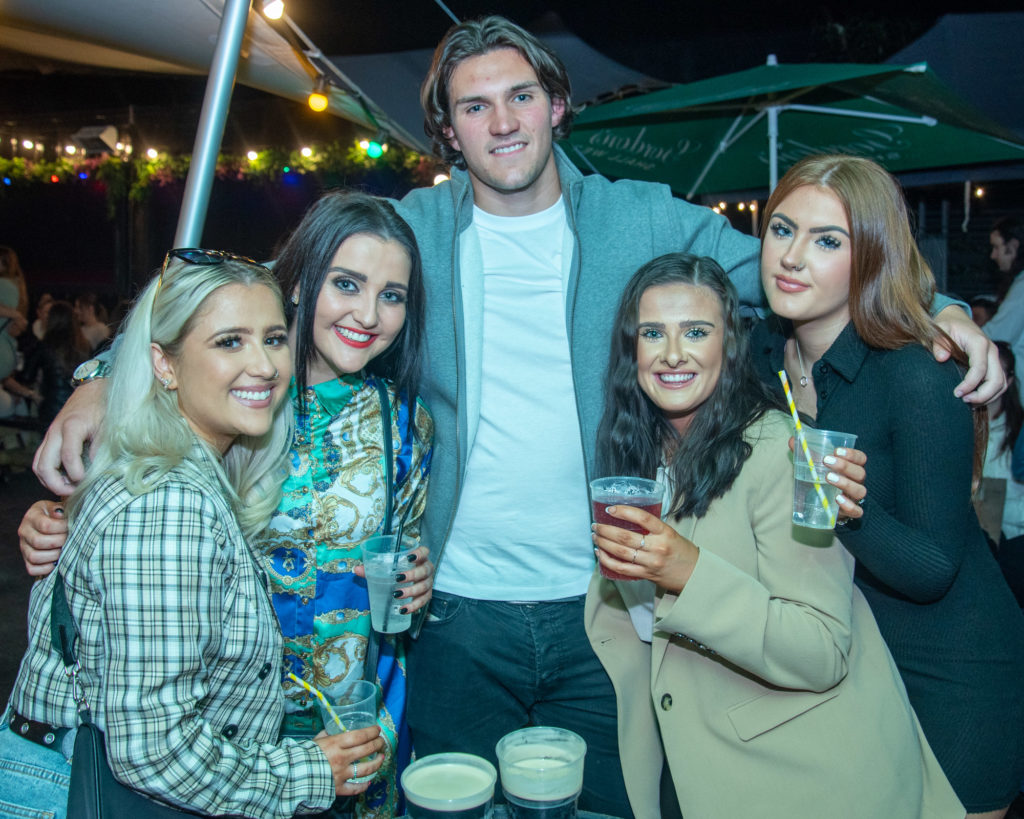 What can be certain at this stage is that the St Patrick's Parade team are aiming to bring back the parade after its Covid absence and make it back bigger and better than before.