Why THE MISSIONARY by Rowena Kinread, documenting the little-known life of St Patrick, is a must-read

Brought to you by Pegasus Publishers

MUST-READ novel The Missionary by debut novelist Rowena Kinread documents the fascinating and little-told life of one of Ireland’s most famed figures - Saint Patrick.

Set during the Dark Ages, The Missionary is a gripping historical novel about the life of Ireland’s patron saint, Saint Patrick, and his lasting impact on Irish culture.

Although Saint Patrick is a key figure in Irish society, remarkably few people will know much more about him than the oft-told legend of him banishing snakes.

This, of course, isn’t helped by the fact he lived so long ago, in the 5th century A.D., meaning that much of the intricacies of his life have been lost to time.

However, author Rowena Kinread does a superb job of weaving the precious few facts we do have about Saint Patrick and his Christian mission into a vivid tale that effortlessly transports readers into that forgotten era. 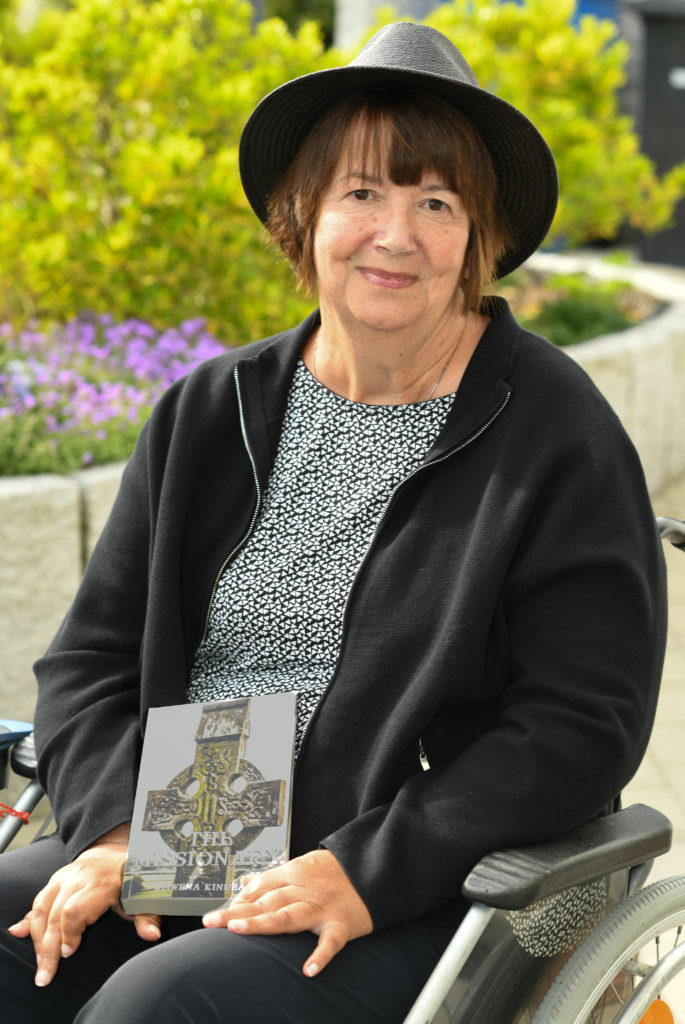 As per the historical accounts of Saint Patrick, the novel opens when the holy man, then simply known as ‘Patricius’, was a teenager living in Bannavem Taburniae, in Britannia (Roman Britain).

We meet him working the land, a naive and slightly foolish young man desperate to win the affections of a blacksmith’s daughter, Flavia.

His life is thrown into unexpected chaos when Gaelic raiders come in the night, torching his village and rounding up inhabitants, including Patricius, onto boats to sell into slavery.

He is transported to a ring fort settlement in the far north of Ireland—in fact, what is modern-day Antrim—where he becomes the possession of the cruel underking of the Dalraida tribe.

Here, he is forced to look after livestock, while living in little more than a pig sty himself.

The fast-paced narrative ramps up with explosively descriptive scenes of the sheer horror of his existence, with Patricius being subjected to savage beatings by his captors and recognising that his former friends and family have all been butchered.

After six years of this hellish life, he manages to escape by boat, travelling to France where he studies theology and becomes a cleric.

Now a priest, Patricius feels an acute desire to return to Pagan Ireland to bring the word of God to its people and begs the Pope to let him fulfil this deep-felt mission.

His plea is granted and once back in Ireland he sets to work, baptising and saving the souls of those he meets and, in so doing, sparking the flame of civilisation within the country at a time when other cultures are disintegrating. 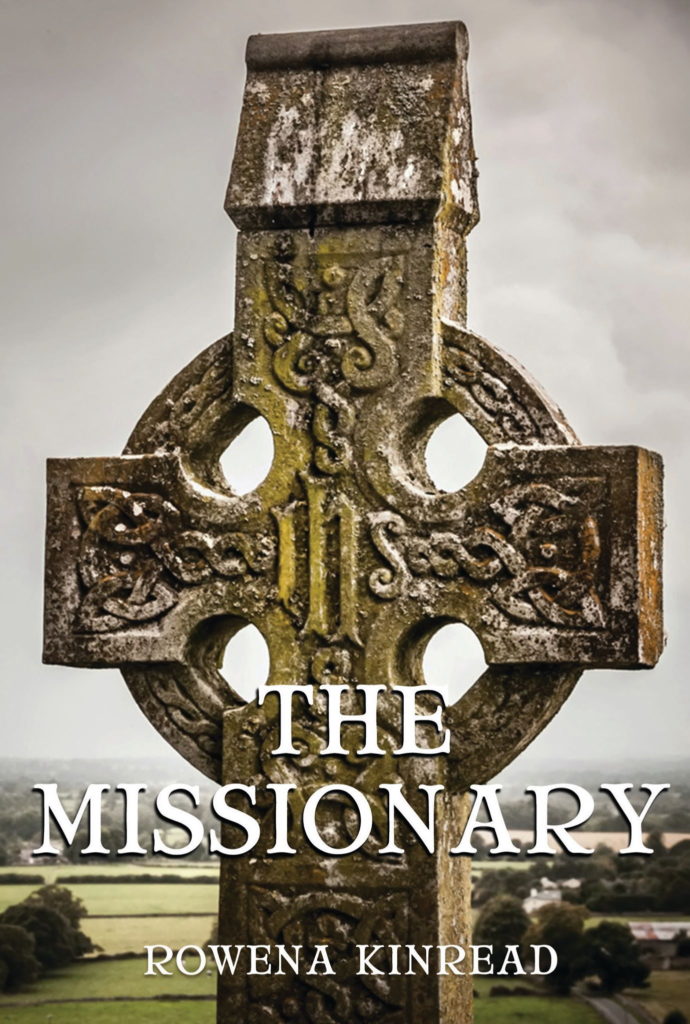 The Missionary charts this all, closing with Saint Patrick’s death in 498 A.D., maintaining judicious balance between historical accuracy and creative licence.

Author Rowena Kinread spent three years researching her subject and this assiduous study clearly shows in her evocative and absorbing descriptions of this brutal, alien period.

She is also sensitive to Irish folklore, mythology and the legends surrounding the Apostle of Ireland, making for a rich narrative that provides a believable interpretation of Dark Ages Ireland, and which informs as much as it entertains.

You will, for instance, find dramatised scenes recounting Saint Patrick’s recorded acts, such as providing his famous explanation of the Holy Trinity using a shamrock.

Yet this is very much an adventure story at heart, akin to the works of authors such as Wilbur Smith or American writer Noah Gordon.

It may be surprising to think of a saint as a strong protagonist for a novel, but like all great heroes, Saint Patrick certainly didn’t shy away from danger in his zeal to establish Christianity.

The Missionary covers the many hurdles that courageous Patricius must overcome, most notably the bitter attacks of the native druids and high king Laeghaire.

And in the hands of Kinread, his multi-faceted character shines through. Especially impressive is how this evolves across the years as he faces new challenges, with shame and regrets over early transgressions coming to trouble his mind as his faith intensifies.

The supporting characters are equally memorable, such as the wise Sextus and the doubting Salvatore with his generous appetite, adding further depth to the story.

Such a beautifully and skilfully written novel can only be an act of love, and it is clear that the author was just as engrossed with the life of Saint Patrick as readers will be.

Heartily recommended, The Missionary will swiftly convert you into a fan.

The Missionary by Rowena Kinread (Pegasus Publishers) is out now on Amazon, priced £10.99 in paperback and £2.87 in eBook.