NO, THIS isn’t a joke title. Nor is it an article by Irish satire masters Waterford Whispers News. This actually happened.

In the same year equal marriage was legalised through popular vote, 2015 was a very progressive year indeed for Ireland—but not always on purpose.

That March, the Irish government accidentally legalised a myriad of drugs such as ketamine, ecstasy and crystal meth—sparking a desperate attempt to rectify the mistake through emergency legislation.

The (absolutely hilarious) mistake happened due to a legal loophole which found the 1977 Misuse of Drugs Act to be unconstitutional, and therefore legalised all the drugs listed as being prohibited in the Act. 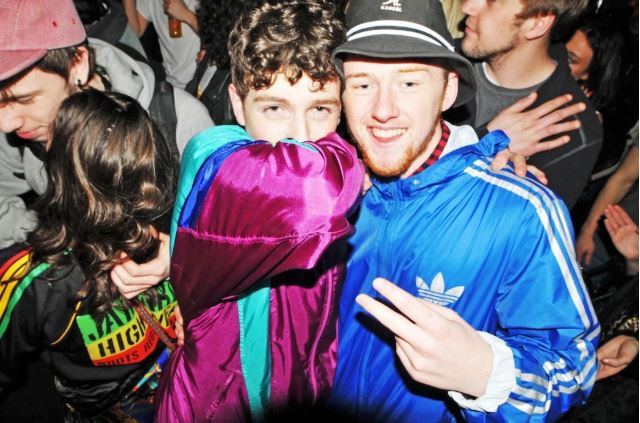 Despite the government's best efforts to reverse the accidental decision as quickly as possible, the long list of Class A drugs were legal to possess and consume for 24 hours, resulting in what became known in certain circles as “National Yokes Day”— Yoke being a colloquial term for Ecstasy. 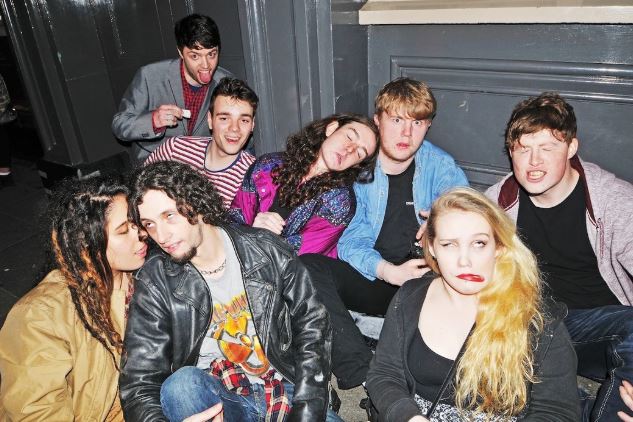 Ireland’s ravers revelled in the 24-hour free-for-all, and Twitter users had a field day, with the hashtag #Yokegate trending on the media site for hours on the day.

Everywhere in the Republic of Ireland, 5:30pm this evening. #YokeGate pic.twitter.com/bhA3sbZ8Ky

Bought some of those legal "yolks" in Tesco earlier. Can't wait to get scrambled. #yokes #YokeTuesday #YokeGate pic.twitter.com/JGUpj1gbRc

Bizarrely, the accidental legalisation did not extend to cannabis, meaning possession of the infinitely less dangerous drug was still an arrest-able offense.

It’s now four years since the government’s notorious mistake, and was definitely a once-in-a-lifetime occurrence—we’re pretty sure the Dáil learned their lesson to always read the small print.