NORMALLY at this time of the year, Ireland’s food producers, chefs, restaurants, distillers and brewers would be gearing up to celebrate the country’s cuisine in festivals, workshops, and pop-up restaurants.

Despite uncertainty continuing over Covid restrictions, many festivals are planning to go ahead.

But some organisers remain undecided, while others have postponed until 2022.

These are the ones to watch for further news…

The Irish Vegan Festival is returning to The Everglades Hotel in Derry, where  over 60 vegan stalls will serve vegan food from across the world.

The Festival is organised by Farplace Animal Rescue, a UK animal rescue organisation. 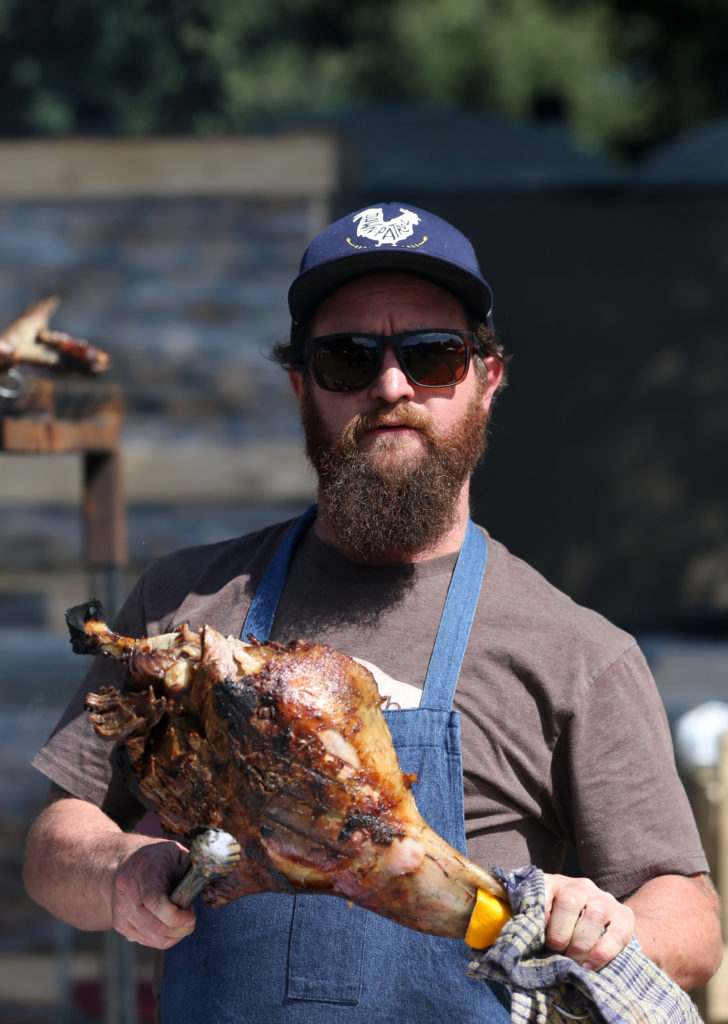 This is the festival that goes the whole hog — everything that can be barbecued will be. Billed as Europe’s biggest BBQ festival, country music will accompany your hamburgers, beer and pulled pork. The festival organisers are confident that the festival will go ahead this year after the cancellation of the 2020 event. It’s held at Herbert Park, Ballsbridge, Dublin. Pandemic allowing, chefs, cooks and pitmasters from Ireland, UK and further, along with over 20,000 visitors, will delve into the art of barbecuing, grilling, smoking all types food.

Over 20 restaurants are scheduled to take part for the weekend.

The Carlingford Oyster Festival is held in August. This is where bivalve-eating collides with music, dance, live theatre, and breathtaking scenery. The old mediaeval village of Carlingford is overlooked by the Cooley Mountains to the south and west, and to the north, just across the lough, stand the Mountains of Mourne.

Carlingford oysters are famous throughout Europe, but there are few better places to taste them than here in the village, surrounded by sea and mountains.

So far, no dates have been finalised for the festival

The Co. Mayo festival features locally produced food, live music, arts and crafts. So far, no dates have been finalised.

A Taste of West Cork

The Clarenbridge Oyster Festival first began in 1954 and normally takes place in the first half of September.  Expect seafood of every description, as well as exhibitions, fine wine and gourmet evenings. Check the website for latest news with reference to Covid restrictions. 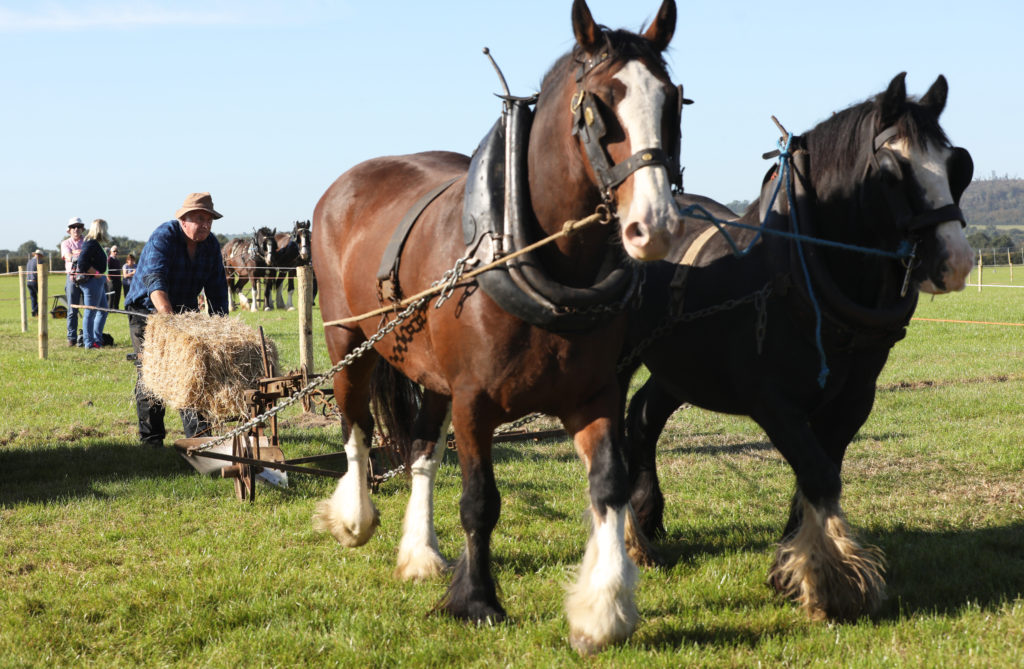 Held this year in Ratheniska, Co. Laois this is the very pinnacle event of the farming year in Ireland, with the very best of Irish produce on view.

This will be the 152nd Balmoral Show, the premier agricultural and food produce event in the North. Held at the Eikon Exhibition Centre, Balmoral Park in Belfast, the showgrounds will house over 200 stalls devoted to local produce. The region's top producers will be offering award-winning ice cream, slow roast beef, freshly made pizza, local cheeses, market garden produce, and of course the finest apples (and cider) from Armagh. You’ll be able to tuck into a gourmet burger (made from local beef in a potato farl bap) while you watch the sheep-shearing contests, or a puled pork sub while casting your eye over the award-winning livestock.

A feast of fine food, stout and Guinness awaits those who make the journey to Galway for the oyster season. Also featured are the World Oyster Opening Championships, a masquerade ball, live cooking demos, local soda bread and not-so local champagne.

The Kinsale Gourmet Festival in Co. Cork has been running for 45 years and is hosted throughout Kinsale restaurants. The event is a seafood extravaganza accompanied by fine wines, beers and gins.

This Slow Cooker Guinness Pot Roast is succulent, rich and about as Irish as it gets