These Baileys Custard-Filled Doughnuts are too good to be true

TO CELEBRATE National Cream-Filled Doughnut Day, we're letting you in on a little secret.

Since time immemorial, dessert-lovers and sweet-tooths the world over have had to make an agonising choice:

You're either on one team or the other, right? You might occasionally mix it up, but ultimately you're still left with a eyebrow-furrowing decision every time that gorgeous apple-pie comes out of the oven.

But here's our little secret ... you can have both.

Laced with sugar, cinnamon and smothered in a butterscotch sauce, we promise that you'll never have just one.

To make a batch, here's everything you need to know, courtesy of taste.com: 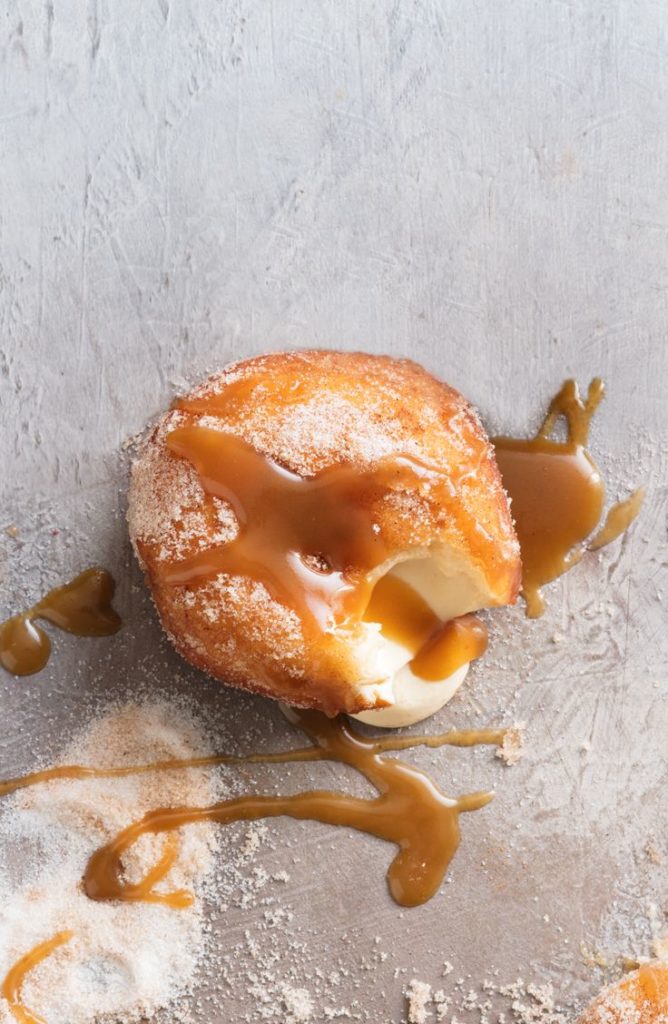 What you will need:

For the Baileys custard:

For the butterscotch sauce: 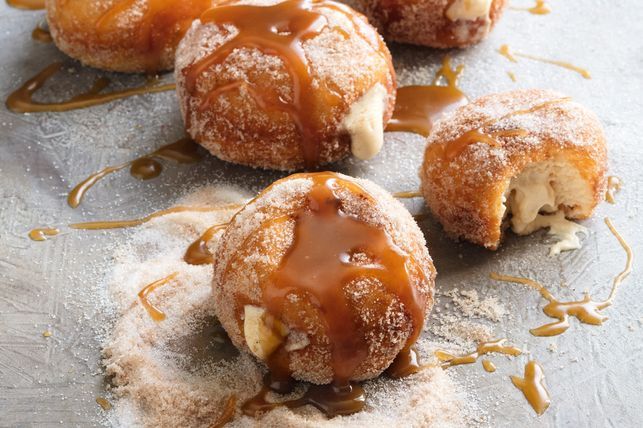