THE 18TH Return to Camden Town festival which ran from 25th - 31st October was a resounding success, featuring the best of traditional Irish music, song and dance with concerts, sessions, album launches, ceilis and workshops taking place in and around the Camden area.

The Irish Post went along to the London Irish Centre on Sunday to find the famous North London venue alive with the sound of traditional Irish music.

The afternoon ceili with the Tulla Ceili Band was held in memory of Marion Savage, one of the founders of the Return to Camden Town festival, who passed away last November. 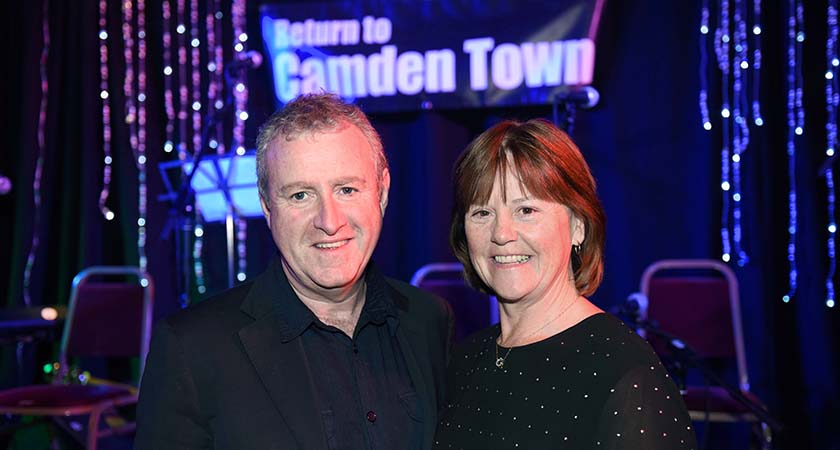 The evening concert featuring Le Cheile and the Good Mixer Band and was held in memory of Jimmy Philbin, a much loved musician from Cornamona, Galway, who spent many years playing music in London and Australia. John Carty from the Good Mixer Band was an old friend of Jimmy's and dedicated his first tune of the night to him.